Liverpool are ready to test Aston Villa’s resolve by tabling a £7.5m bid for Tottenham Hotspur target Fabian Delph this month, according to reports.

With the January transfer now open for business, managers are working hard to strengthen their squads ahead of the second half of the season, so we’ll bring you all the latest news and gossip. Today, Liverpool and Tottenham are linked with Fabian Delph… 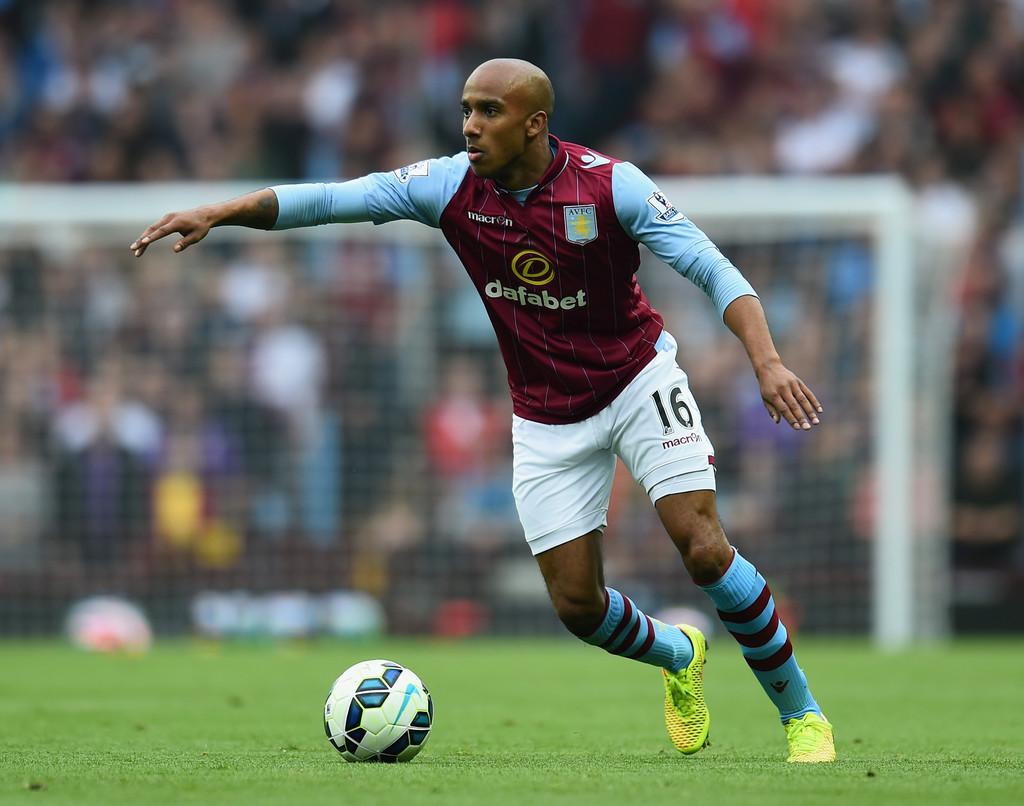 Liverpool are ready to test Aston Villa’s resolve by tabling a £7.5m bid for Tottenham Hotspur target Fabian Delph this month, according to reports.

Delph is out-of-contract at the end of the season and has so far been unable to agree terms over an extension to keep him at Villa Park.

The likes of Liverpool and Tottenham have been strongly linked with the midfielder and were initially prepared to wait until the summer to try and land him on a free transfer after Villa made it clear they didn’t want to sell in January.

However, it appears Liverpool are now ready to move forward their plans following Steven Gerrard’s decision to leave Anfield at the end of the season as the Mirror claim that Villa now expect the Merseysiders to submit a formal £7.5m bid offer in the coming days.

The newspaper suggests that Rodgers sees the tough-tackling and highly-mobile Delph as the natural replacement for Gerrard and he doesn’t want to risk losing him in the summer, so is willing to pay a premium to ensure he lands him this month.

Signing Delph now would give the 25-year-old six months to settle in at Anfield and learn from the skipper before eventually taking over the mental next season, so in a lot of ways it makes sense to push ahead with a deal sooner rather than later.

Lucas Leiva has also been tipped to leave Anfield for Italy this month, which if it goes through, would leave Rodgers in need of an immediate replacement and Delph would be an excellent choice as he’s accustomed to the Premier League so wouldn’t need any time to adjust while he’d also be eligible to play in the Europa League.

It remains to be seen how Tottenham react to the news as it may force Mauricio Pochettino to step-up his interest in the former Leeds midfielder, but as it stands it looks like Liverpool are in the driving seat and Aston Villa have a fight on their hands to hang on to Delph until the end of the season.