Jose Mourinho has given an injury update on Thibaut Courtois and Cesar Azpilicueta ahead of Chelsea’s clash with Swansea City at the Liberty this weekend. 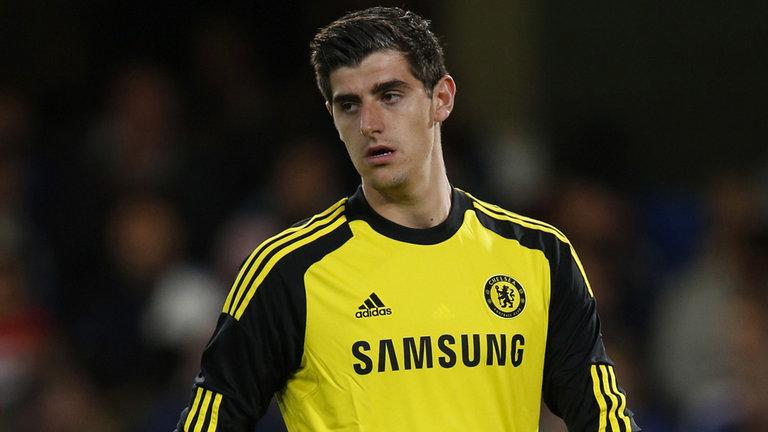 Chelsea will be in Wales this weekend as they take on Swansea City at the Liberty Stadium on Saturday afternoon.

Ahead of the game, Jose Mourinho has been speaking to the media at his pre-match press conference this afternoon and gave reporters a team news and injury update.

The Blues boss confirmed that Thibaut Courtois should be fit to return to the starting eleven tomorrow after missing last weeks win over Newcastle.

The Belgian keeper picked up a finger injury during the loss at Tottenham earlier this month and Mourinho says that although the injury was a minor one, he felt it was better to play a fully-fit Petr Cech than an 85% fit Courtois against the Magpies last weekend.

“Thibaut Courtois should be fit tomorrow, he might not be 100 per cent but how many players are through the season?

“My decision against Newcastle was a simple decision because a 100 per cent fit Petr Cech is better than an 85 per cent fit Thibaut Courtois.”

Mourinho also confirmed that full-back Cesar Azpilicueta will miss the trip to the Liberty Stadium after being forced off against Newcastle last week with a groin injury.

However, the good news is that the injury isn’t as bad as first feared and the Spaniard should return to full training as early as next week. Jose continued:

“The injury is less than we thought.

“He was intelligent to understand that the big injury was coming and he stopped.

“I think next week he will be training with the team again, but he will not play tomorrow.”

In Azpilicueta’s absence, Filipe Luis is expected to start at left-back and the former Altetico Madrid man has proven himself to be a more than able deputy in the past.

Chelsea head into the Swansea game sitting two points clear of Manchester City at the top of the Premier League table so Mourinho will be hoping to at least maintain that advantage with a win tomorrow.