Manchester United have been rocked by the news that influential midfielder Michael Carrick has been ruled out for four weeks with a muscle rupture. 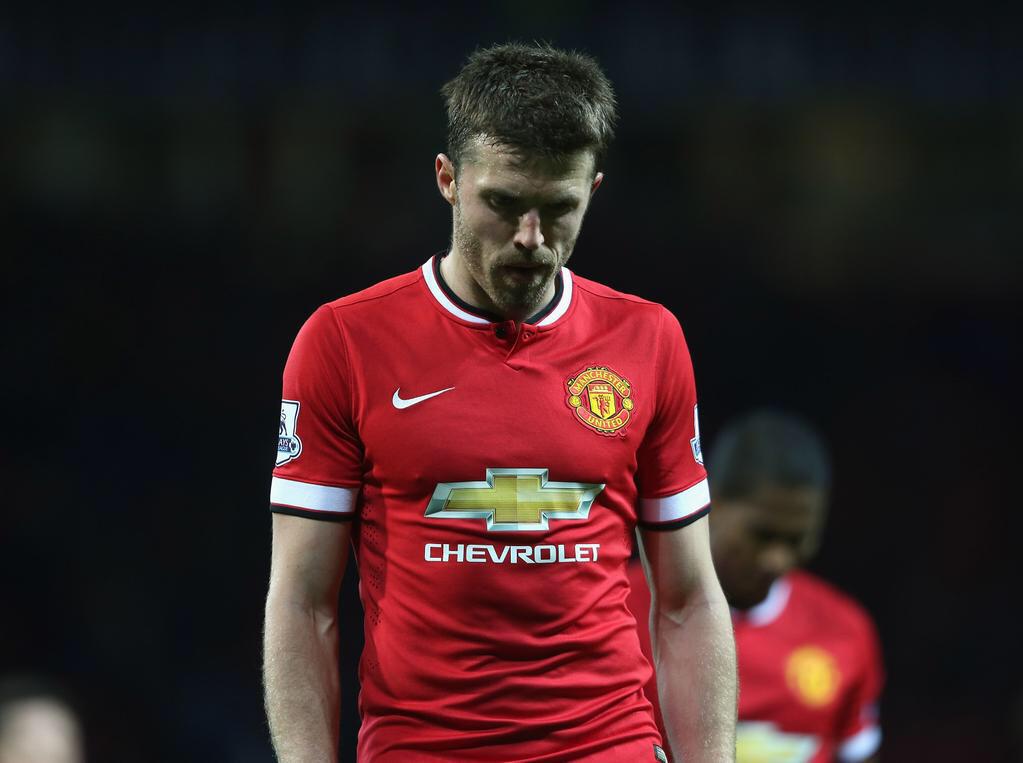 Manchester United have been rocked by the news that influential midfielder Michael Carrick has been ruled out for four weeks with a muscle rupture.

Speaking to the media at his pre-match press conference ahead of this weekend’s clash with Leicester City at Old Trafford, Louis van Gaal gave ManUtd.com a team news update where he revealed the bad news about Carrick.

The midfielder has suffered a ruptured muscle which is expected to keep him sidelined for at least four weeks, meaning he’ll also miss upcoming games against Cambridge United, West Ham, Burnley, Swansea City and Sunderland.

However, there was some positive news to come out of van Gaal’s update as Ashley Young is close to making his comeback from a hamstring injury that’s kept him out for three weeks.

“We don’t have many injuries,”

“Ashley Young is coming back, but Michael Carrick has been injured now so he is out at the weekend. He can be important for the team but he is now injured.

“I think it shall take more than four weeks, so it is not a minor injury but a muscle rupture, I think.

“He is also the second captain but I have to say that’s part of the job of a manager, especially this season at Manchester United, because we have suffered a lot of injuries. But now we have seen [the light at] the end of the tunnel.”

The Carrick injury will come as a major blow to United as he’s been a key factor in their improved form in recent months. The 34-year-old missed the opening four months of the season due to an ankle injury he suffered in pre-season but returned to fitness in November, which coincided with United’s up-turn in fortune.

With Darren Fletcher set to seal a free transfer move to West Ham, Daley Blind is favourite to fill the void left by Carrick at the heart of United’s midfield over the coming month.