Time Is Running Out For Radamel Falcao

A a look of surprise could prove to be the sign that Radamel Falcao’s chances of a long-term future at Manchester United are becoming increasingly remote. 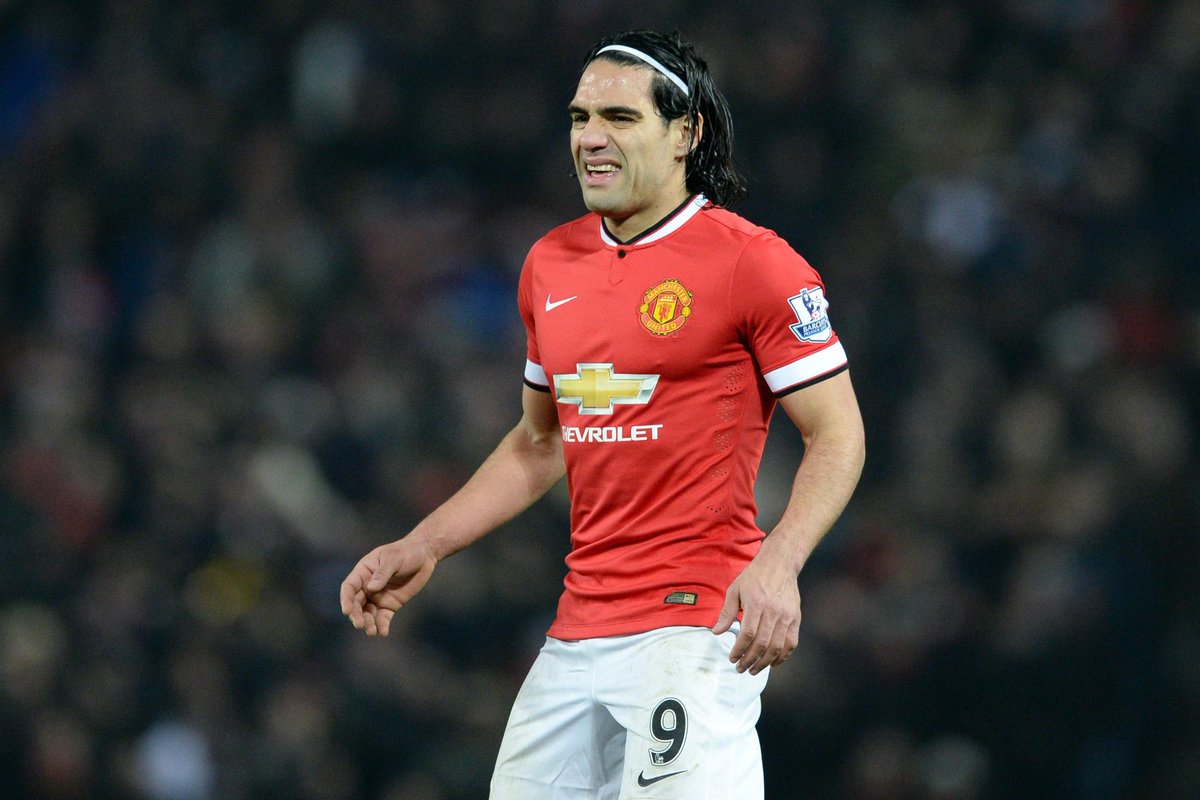 A squint followed by a look of surprise could prove to be the sign that Radamel Falcao’s chances of a long-term future at Manchester United are becoming increasingly remote.

That was Falcao’s reaction to being substituted during United’s 3-1 win at Preston in the FA Cup fifth round after the Colombian striker had failed to register a shot at Deepdale.

That Falcao was surprised to be replaced is maybe the most surprising thing. True, he could question why a winger – Ashley Young – was taking his place, but he had not shown he was likely to bring United back into a game they were trailing 1-0 to a team from League One and the substitution proved to be vindicated.

He had been easily shackled by the Preston defence and, while he is to be commended for not writhing around after being the victim of one rough first-half tackle, there was no element of danger about Falcao’s play.

And, unfortunately, that is how it has been for much of the time since Falcao joined United on a season-long loan from Monaco in the summer transfer window.

After scoring twice in three games for Monaco at the start of the season, Falcao has managed only four goals in 19 appearances in all competitions for United – the same number as the much-maligned Marouane Fellaini.

He has chipped in with crucial goals to his credit. He scored the winner against Everton back in October, and also equalisers in draws at Aston Villa and Stoke. But for someone who will cost £43million to sign permanently at the end of the season, it’s not the sort of goals return United will have been hoping for.

Falcao has previously stated he is happy at Old Trafford and has been enjoying life at the Premier League club, even if he had also expressed concerns about his lack of playing time before Christmas.

Injuries had been a factor in that, but Falcao looks like a player who is still struggling to reach his peak condition since suffering a serious knee injury in January last year.

A yard of pace and a sharpness in front of goal have deserted him, even after being given a regular run in the starting line-up in recent weeks.

He was ordered to prove himself by Louis van Gaal in January after being left out of the squad for the 1-0 home defeat by Southampton, but Falcao has yet to rise to that challenge.

It’s not for the want of trying, or the desire to do it, on Falcao’s part, it merely seems that he is not the predator of old and that’s why United will have serious misgivings about paying so much money for a player who is 29 and appears to be on the downslope of his career.

When United could pick up Burnley striker Danny Ings for around £5million at the end of the season, you can understand why Van Gaal will think twice about a deal for Falcao. With Wayne Rooney expected to return to a regular role up front next season, if a midfielder is signed, United don’t necessarily need another big-name striker.

Palermo’s Paulo Dybala and Paris Saint-Germain’s Edinson Cavani have been linked, but they would be costly risks to take when the priorities are in other areas of the pitch.

Other strikers will also undoubtedly be linked with a move to Old Trafford, and the UK’s best bookmakers will likely give you odds on who may arrive in the summer, but you may find it much harder to get a price on Falcao signing permanently.