Chelsea are keeping a close eye on Antoine Griezmann and have learned the attacker has a €60m buy-out clause in his contract at La Liga side Atletico Madrid.

As the opening of the summer transfer window approaches, managers are working hard identifying targets and lining-up potential deals so we’ll bring you all the news and gossip. Today, Chelsea are linked with Antoine Griezmann….. 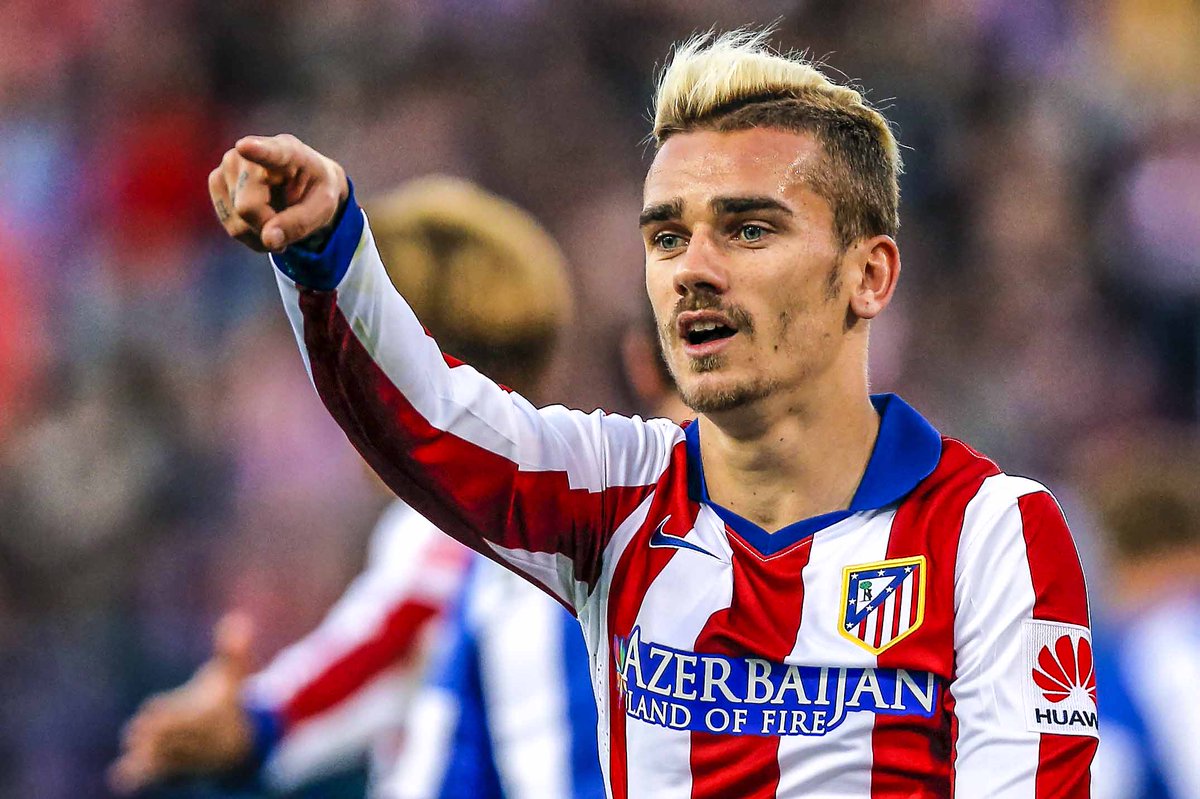 Chelsea are keeping a close eye on Antoine Griezmann and have learned the attacker has a €60m buy-out clause in his Atletico Madrid contract, according to reports.

Griezmann made his name at Real Sociedad and following a superb season in 2013/14 that saw him score 20 goals in 49 games, he earned a big-money move to Atletico Madrid last summer.

The 24-year-old has continued his excellent form for Diego Simeone’s men, scoring 25 goals and providing 6 assists in his 49 appearances so far this campaign for the defending La Liga champions.

It seems Griezmann’s impressive displays have attracted interest from some of Europe’s top clubs with the Mirror claiming that Chelsea and Bayern Munich are keeping a close eye on his progress ahead of potential summer moves.

The French international is contracted to the Vicente Calderon until 2020 but the newspaper suggests that Jose Mourinho has learned he has a €60m (£43m) buy-out clause in his deal and the Blues boss is contemplating whether to trigger it.

Atletico are desperate to keep hold of the attacker and there has been talk of handing him a new contract that would either remove the buy-out clause or see it increase significantly.

However, if no new deal is agreed then there is little Atletico will be able to do to prevent Griezmann leaving should the likes of Chelsea activate his clause this summer.

Mourinho’s side are on the verge of reclaiming the Premier League title but the Portuguese coach is expected to further strengthen his squad ahead of an assault for the Champions League trophy next year, and Griezmann would be an exciting signing.

The French star is predominantly played as an attacking central midfielder at Madrid, but he’s also capable of playing on the left or even up front, so he’d give Mourinho plenty of options in attack.

We’ll have to wait and see whether the West Londoners will be prepared to pay the required €60m to activate his clause, but I’m sure he’d be a welcome addition to Stamford Bridge if they can get a deal agreed this summer.