Liverpool have been handed a huge fitness boost with defender Mamadou Sakho returning to full first team training this week. See photos of him here. 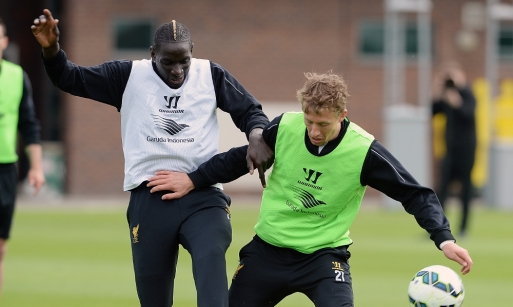 Liverpool have been handed a huge fitness boost with defender Mamadou Sakho returning to full first team training this week.

The French international has been on the sidelines since picking up a hamstring injury during the opening stages of Liverpool’s FA Cup replay win over Blackburn Rovers at the beginning of April.

Prior to suffering that injury, Sakho had become a key figure in Brendan Rodgers back three, so his loss was seen as a real blow at the time and it forced the Reds boss to change his formation to a flat back four with Dejan Lovren starting alongside Martin Skrtel in the heart of defence in recent weeks.

However, Sakho is now closing in on a comeback as he returned to full training this week and could even be named in the squad that faces Crystal Palace at Anfield this weekend.

If the defender is still short of fitness, then he’ll hope to be involved in Liverpool’s final game of the season when they take on Stoke City at the Britannia Stadium next weekend.

We’ll have to wait and see whether Rodgers sticks with his back four or reverts to a back three again when Sakho is recalled to the first team, but his return will be a welcome boost as the Merseysiders look to secure Europa League football for next season.

Here are some photos of Sakho in action at Melwood today courtesy of Liverpoolfc.com: 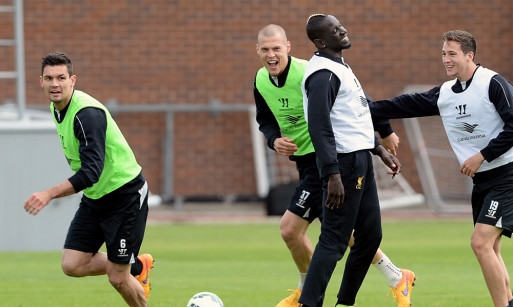 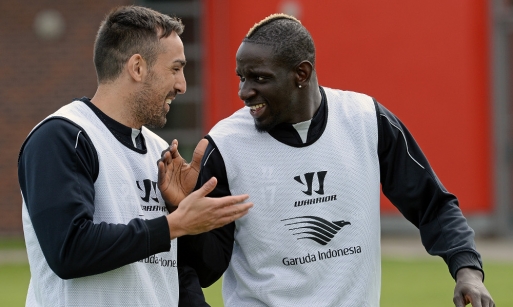 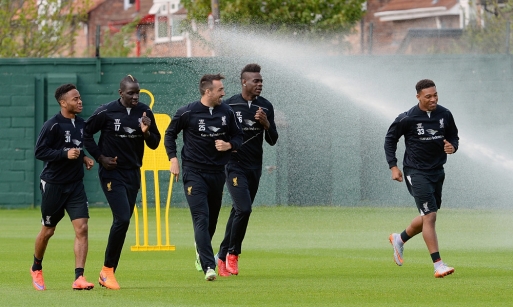 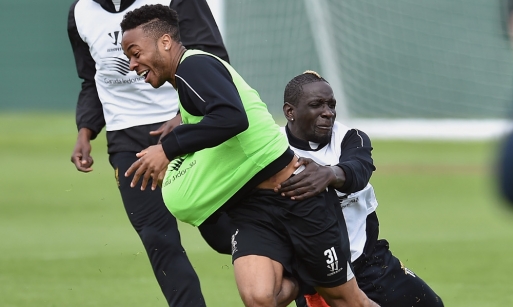