Manchester United appear to have been handed a major injury boost with reports claiming that Michael Carrick should be fit to face Liverpool this weekend. 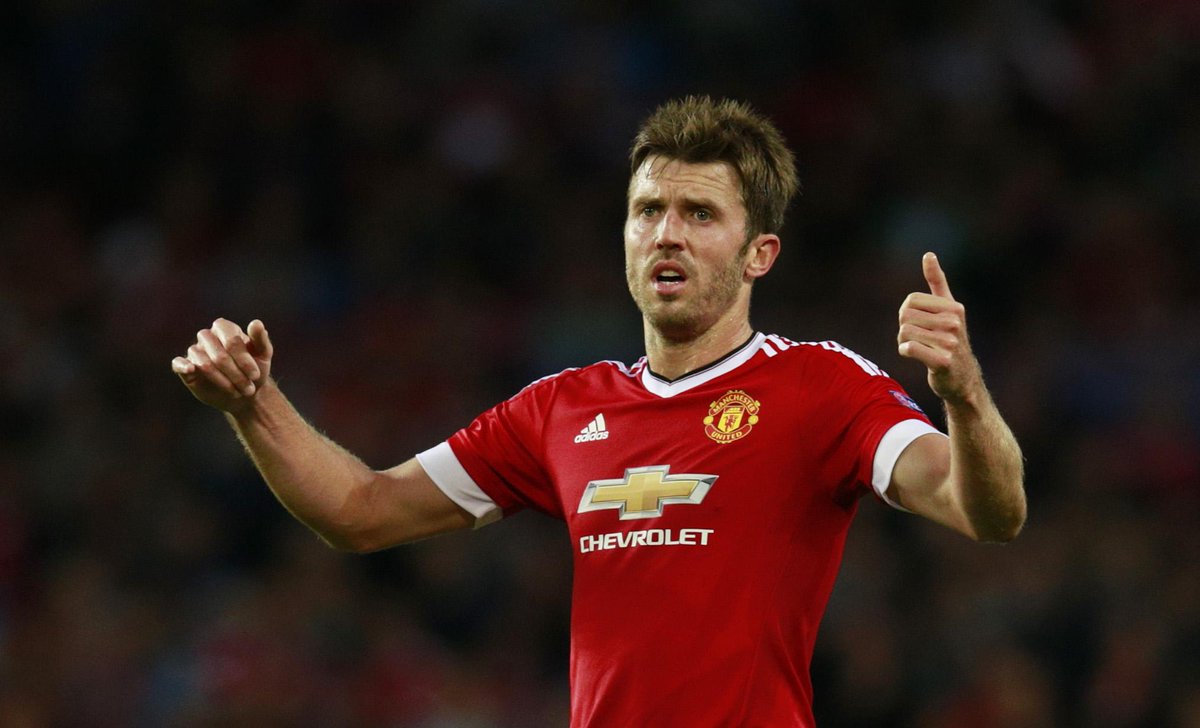 Manchester United appear to have been handed a major injury boost with the Daily Mail reporting that Michael Carrick should be fit to face Liverpool this weekend.

Carrick was forced to withdraw from the England squad for last night’s 2016 European Championship qualifier against Switzerland after picking up a calf injury in training.

The Three Lions went on to win the game 2-0 at Wembley and maintain their 100% qualifying record while Carrick returned to United’s Carrington training base for treatment on his latest injury.

The midfielder was initially considered as a major doubt for Saturday’s crunch clash with Liverpool but the Daily Mail claim that United are now hopeful the 34-year-old will be passed fit.

It’s understood that United don’t believe the injury is a serious one with the newspaper suggesting that Carrick has a decent chance of being named in the squad to face the Merseysiders at Old Trafford.

This news will come as a huge boost to manager Louis van Gaal as Carrick is a vital part of United’s midfield and has started each of their four Premier League games so far this season.

However, if the former Tottenham star does miss out, it will open the door for German skipper Bastian Schweinsteiger to start alongside fellow summer signing Morgan Schneiderlin in midfield this weekend.

United go into the game on Saturday sitting fifth in the Premier League table, level on points with Liverpool and Arsenal, so they’ll be desperate to pick up a home win and move clear of their North West rivals.