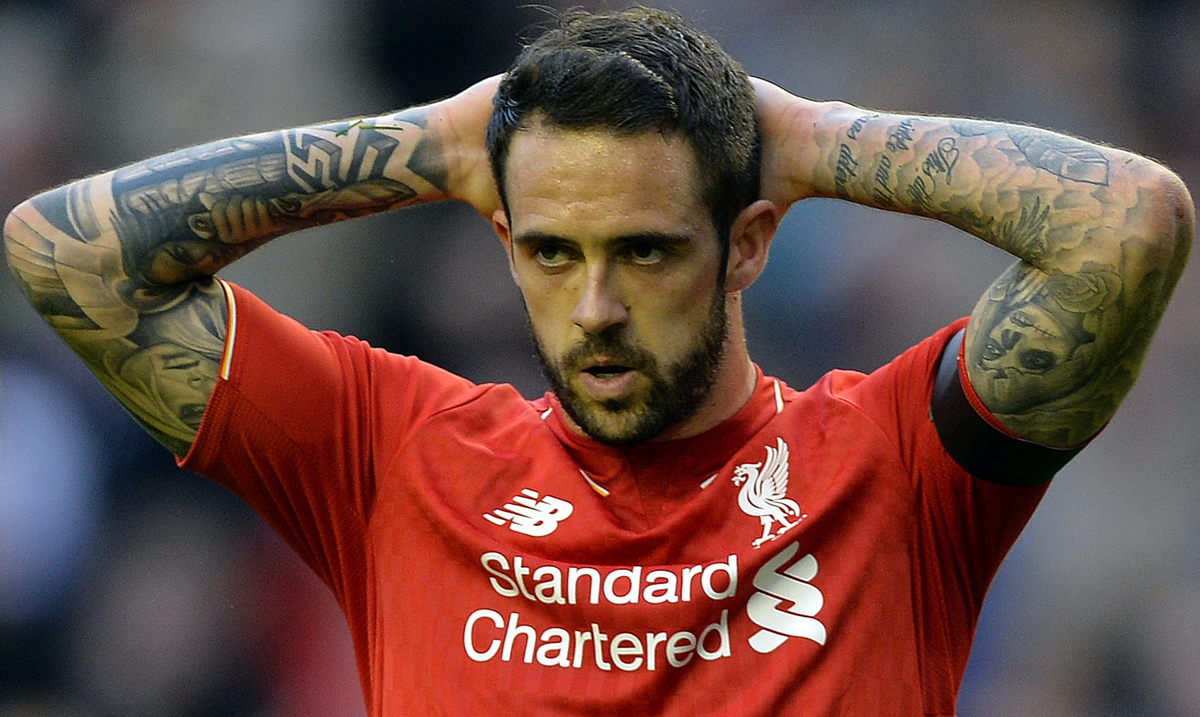 Liverpool have been rocked by yet another injury blow with striker Danny Ings ruled out for the rest of the season after rupturing his anterior cruciate ligament, according to the Liverpool Echo.

The newspaper is one of several media outlets who are reporting this evening that Ings twisted his knee during training on Wednesday and was immediately sent for scans to discover the full extent of the injury.

It appears the clubs worst fears have been realised as the Echo claim that the 23-year-old has ruptured his ACL and has been ruled out for a minimum of six months, meaning he’s highly unlikely to play again before the end of the season.

It’s a bitter blow for the striker as he’s enjoyed an excellent start to life at Anfield following his summer move from Burnley with the attacker scoring three goals in five starts for the Merseysiders.

His impressive form led to his first senior England call-up last week and Ings made his debut for the Three Lions as a substitute in the 3-0 win over Lithuania on Monday, but he is now almost certain to miss next summers European Championship finals.

The news also comes as a major blow to new boss Jurgen Klopp as he’s now left with just Daniel Sturridge and Divock Origi as his fit senior strikers ahead of their trip to Tottenham this weekend.

It’s the second major injury suffered by a Liverpool player this week after Joe Gomez was also ruled out for the season having damaged his ACL while playing for England on Tuesday night.