Liverpool take on Leicester at Anfield on Saturday. Here’s a preview with team news, likely line-ups, betting tips and predicted score for the game 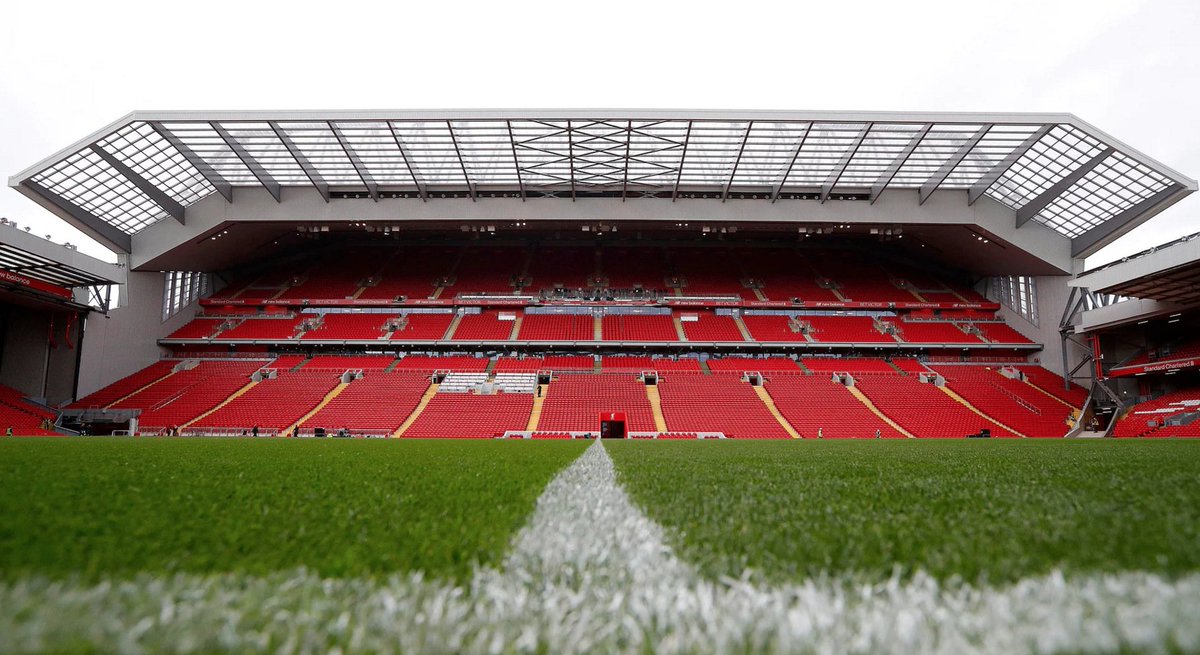 Premier League football returns this weekend as Liverpool entertain Leicester City at Anfield on Saturday night for what will be the Merseysiders first home game of the new season.

The Reds have been forced to play their first three games away from home while they finished off the new Main Stand but the building work is complete meaning Jurgen Klopp will look to christen the new 54,074-seater stadium with a win tomorrow.

Despite being on their travels so far this campaign, Liverpool have still managed to pick up 4 very useful points at Arsenal and Tottenham but the defeat at Burnley shows the Merseysiders inconsistencies still remain.

Claudio Ranieri’s men also sit on four points in the Premier League table after picking up their first win of the season with a 2-1 victory over Swansea before the international break so the champions will be looking to build on that win with another positive result this weekend.

Liverpool will be without midfielder Emre Can after the German international failed to recover from a niggling ankle injury that he picked up against Burton last month.

Defender Ragnar Klavan has also been ruled out of the game after aggravating a knee injury while away with Estonia while Mamadou Sakho isn’t considered fit enough for selection just yet.

Goalkeeper Loris Karius is back in training after recovering from a broken hand but he’s expected to be named on the bench with Simon Mignolet keeping his place between the sticks.

Leicester have been handed a boost with Kasper Schmeichel available after recovering from a hernia operation but Nampalys Mendy has been ruled out with an ankle injury.

Club-record signing Islam Slimani could make his debut after joining from Sporting Lisbon but I think he’ll be introduced from the bench. 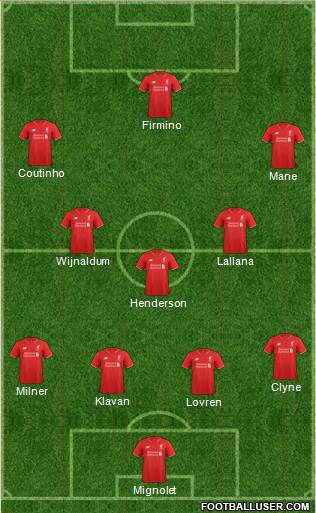 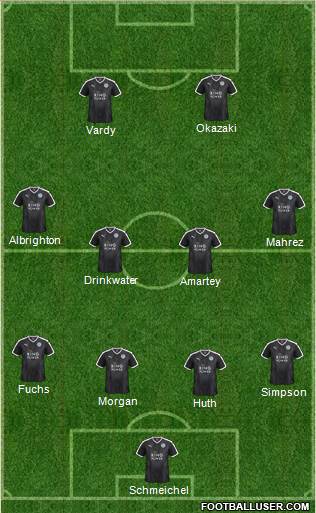 Liverpool 2-1 Leicester: The Foxes will once again be difficult to play against as they’ll sit back and look to hit the hosts on the break. However, I think they’re going to miss Mendy in the middle of the park and Liverpool should have too much for them on home soil. Anfield will be rocking and I just don’t see anything other than a home win in front of the new Main Stand.

Liverpool are the 7/10 favourites to win the game by we can get you enhanced odds of 5/1 – just click here to take advantage of these crazy odds. Here are some other bets I like the look of if you want even more value: