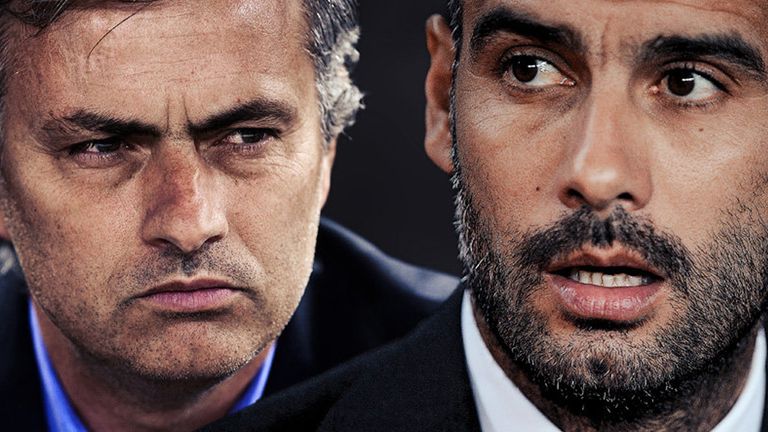 United have enjoyed a flawless start to the new season after securing consecutive victories over Bournemouth, Southampton and Hull City making it the perfect start to life at Old Trafford for new boss Jose Mourinho.

However, City have also collected maximum points from their opening three games with Pep Guardiola overseeing wins against Sunderland, Stoke and West Ham so at least one of the two clubs 100% records will come to an abrupt end tomorrow.

While we’re all eagerly awaiting the game itself, an intriguing sub-plot will see Mourinho come up against old foe Guardiola for the first time in England football with the two managers enjoying a ‘frosty’ relationship from their time together in Spain.

United have been handed a huge boost with Henrikh Mkhitaryan passed fit after recovering from a thigh injury that he suffered while away on international duty.

Luke Shaw has also overcome a minor knock while Antonio Valencia has been declared available for selection despite his late arrival from international duty with Ecuador.

Marcus Rashford is pushing for a start after scoring a superb hat-trick for England U21s in midweek and the youngster could replace Juan Mata in attack.

Claudio Bravo is expected to make his City debut after completing his move from Barcelona while Leroy Sane is also expected to be named in the squad for the first time after recovering from injury.

Sergio Aguero starts a three-match suspension so Guardiola has a huge void to fill up front. Youngster Kelechi Iheanacho could be drafted in to lead the line.

Ilkay Gundogan is close to full fitness after recovering from a knee injury but a place on the bench is probably the best he can hope for while Vincent Kompany isn’t available for selection just yet. 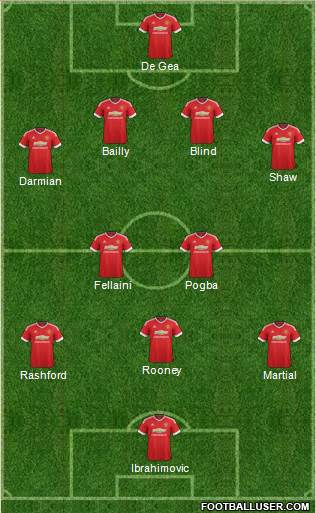 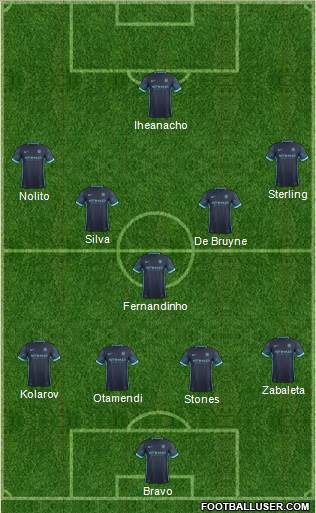 Man Utd 2-1 Man City: It’s going to be an intriguing tactical battle between two of the worlds best managers but I think home advantage will give United the edge in the end. Aguero’s absence will also prove costly for City with United edging it 2-1.

United are the 13/10 favourites to win the game by we can get you enhanced odds of 7/1 – just click here to take advantage of these crazy odds. Here are some other bets I like the look of if you want even more value:

What’s your predicted score for the game?