Liverpool have been handed a major boost with Georginio Wijnaldum taking part in full training on Wednesday but there was no sign of James Milner. 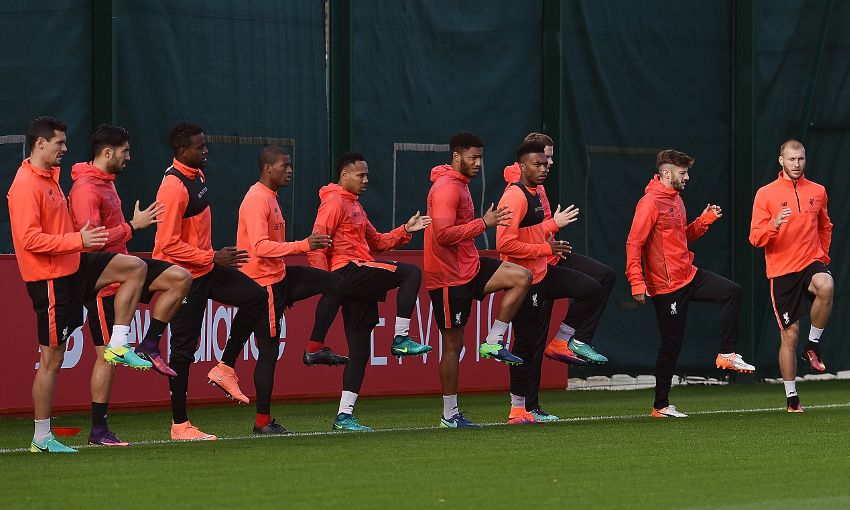 Liverpool have been handed a major boost with Georginio Wijnaldum taking part in full training on Wednesday but there was no sign of James Milner.

Wijnaldum missed Monday night’s 0-0 draw with Manchester United at Anfield after suffering a hamstring injury while away with Holland during the recent international break earlier this month.

However, the midfielder was back out on the training pitch with the rest of the first team squad this afternoon meaning he could be in contention to make his comeback against West Bromwich Albion this weekend.

In a double boost, Joe Gomez was also out training today as he looks to build up his fitness after recovering from a long-term knee injury that’s hampered his progress following his move from Charlton 15 months ago.

The young defender had only managed to make seven appearances in all competitions for the Reds before he suffered the knee problem while playing for the England under-21’s in October 2015, and while he’s now back in full training but he’s going to need a bit of time to regain match fitness before he’ll be in contention to return to the squad.

However, there is a potential concern for Liverpool as James Milner was absent from training today after the versatile England ace was forced off against United on Monday with a head injury.

Here are some more photos from today’s training session courtesy of Liverpoolfc.com: 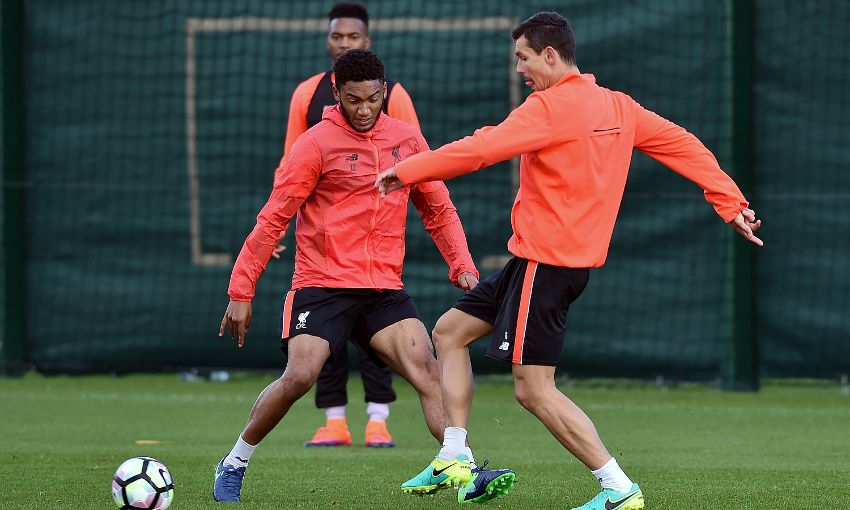 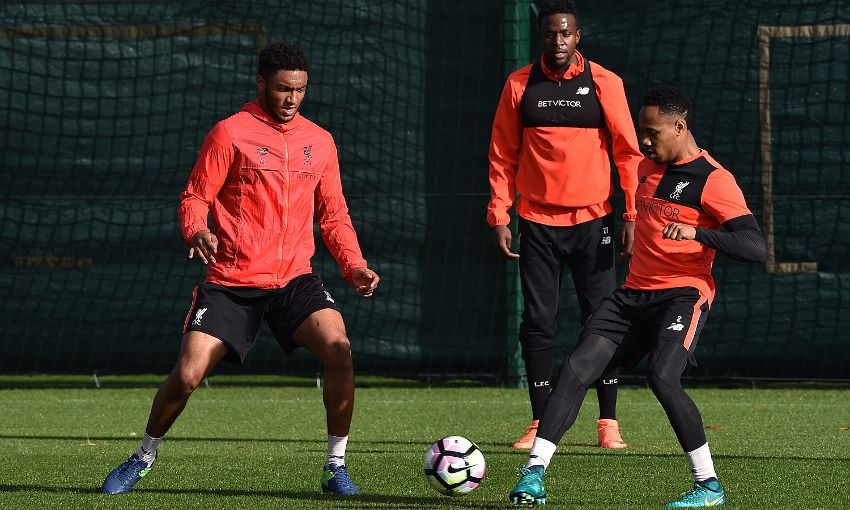 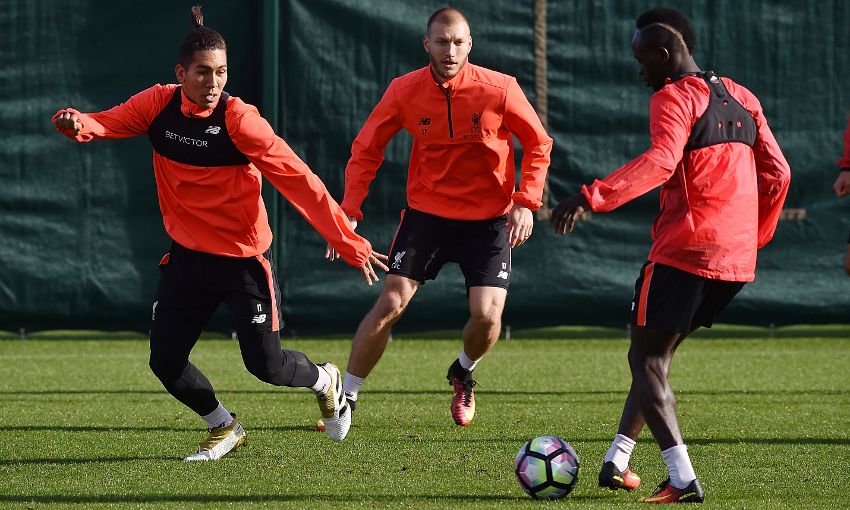 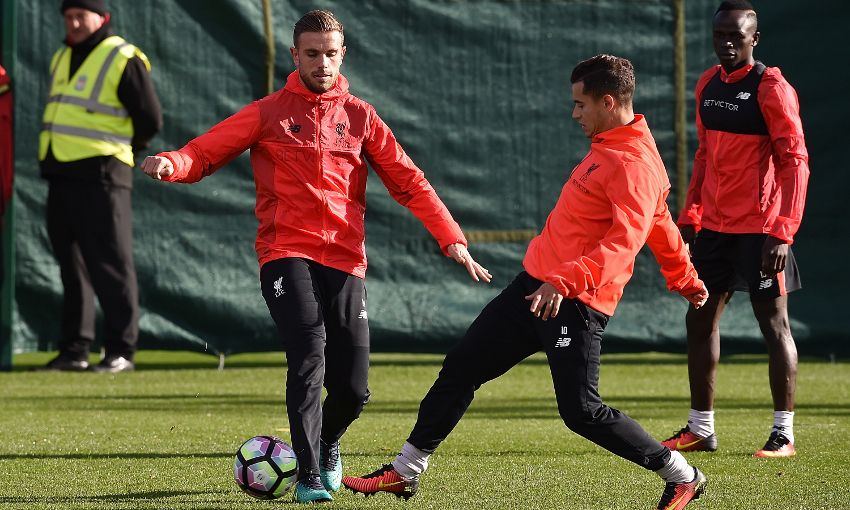 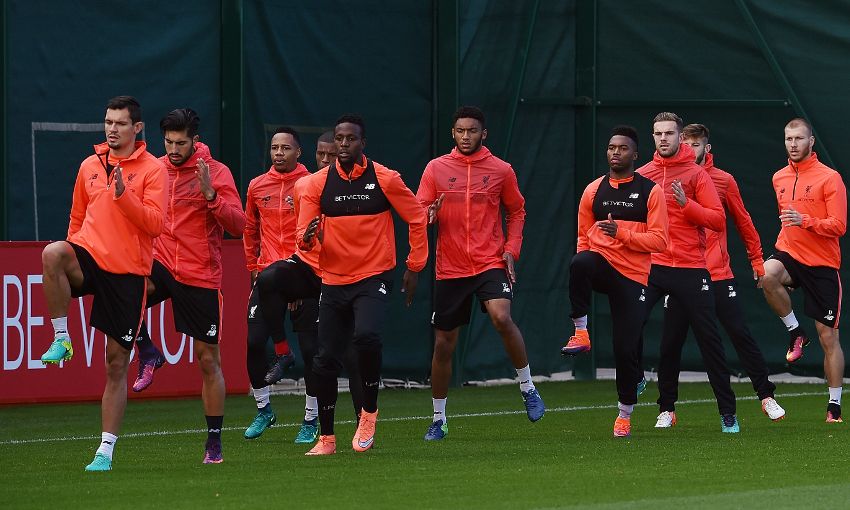 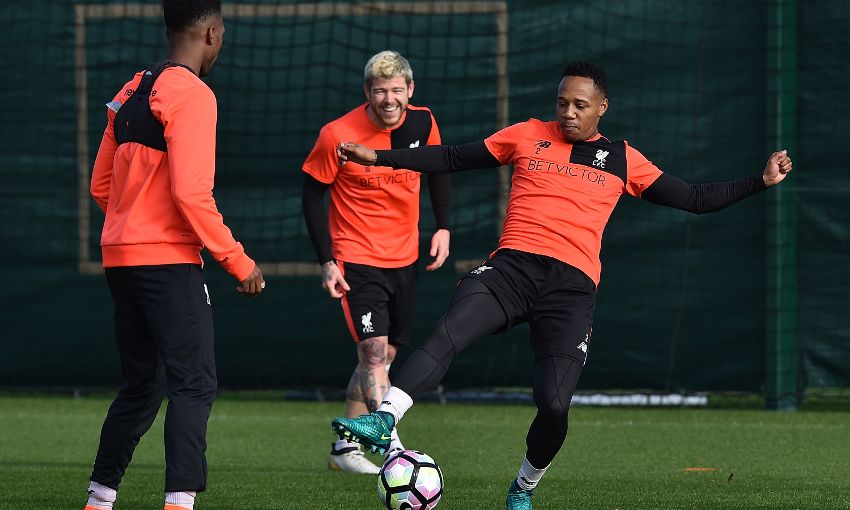 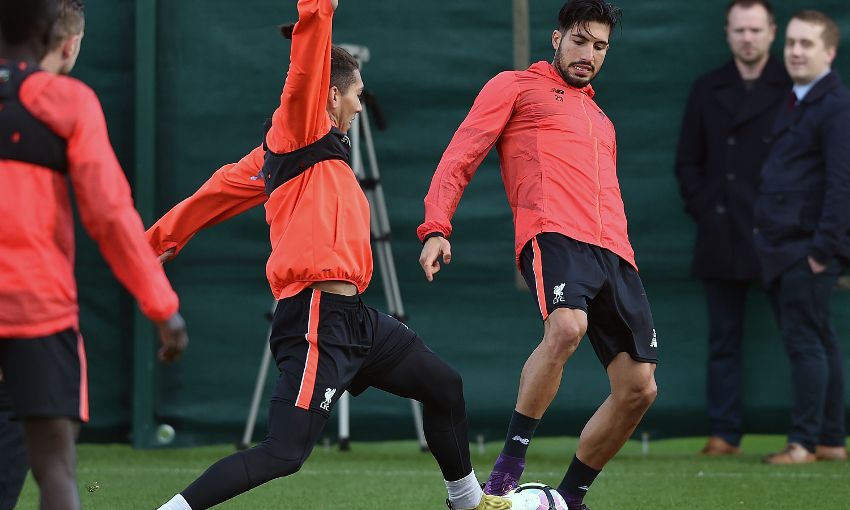