Liverpool have been handed a boost with an attacker back in training as he looks to make his return from a back injury.

Liverpool have been handed a boost with the news that Sheyi Ojo has returned to light training as the winger steps-up his return from a back injury, according to the Liverpool Echo.

The 19-year-old was hoping to establish himself as part of Jurgen Klopp’s first team squad this season after being recalled from a loan spell by the Reds boss last January and made 11 appearances during the second half of last season.

However, Ojo complained of pain in his back during Liverpool’s pre-season tour of the United States and was initially ruled out for a month after being diagnosed with a stress fracture in his lower back.

Any hopes of returning to action in September were dashed as the injury proved difficult to shift and the talented teenager was only recently given the all-clear to step-up his rehabilitation.

However, it looks as though there is finally light at the end of the tunnel as the Liverpool Echo claim Ojo is now back doing light training at Liverpool’s Melwood training base.

The attacker is going to need to undergo an intense fitness programme to get himself back to full fitness before he’ll be considered available for selection but the youngster will be desperate to get back on the pitch as soon as possible.

Ojo joined Liverpool’s youth academy from Milton Keynes Dons in 2011 and looked set for a breakthrough campaign after starring for the England Under-19’s to help them reach the semi-finals of the European Championships in the summer. 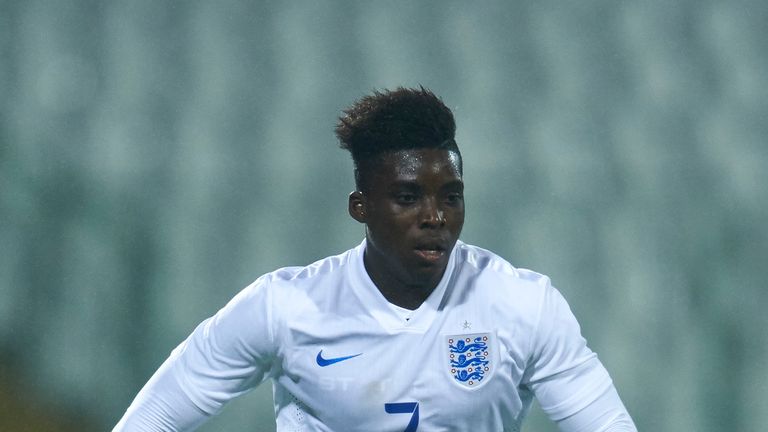 His untimely injury hampered his progress but the winger is now closing in on making his comeback and he’ll provide Klopp with another valuable option in the attacking midfield positions when he’s declared fully-fit.

Ojo will find it difficult to force his way in to the starting eleven on a regular basis with the likes of Philippe Coutinho, Sadio Mane and Roberto Firmino all in excellent form but the teenager may hope to play in the League Cup quarter final against Leeds at the end of November.