Liverpool have been handed a triple injury boost with three key men back in training today ahead of Wednesday’s EFL Cup semi-final with Southampton. 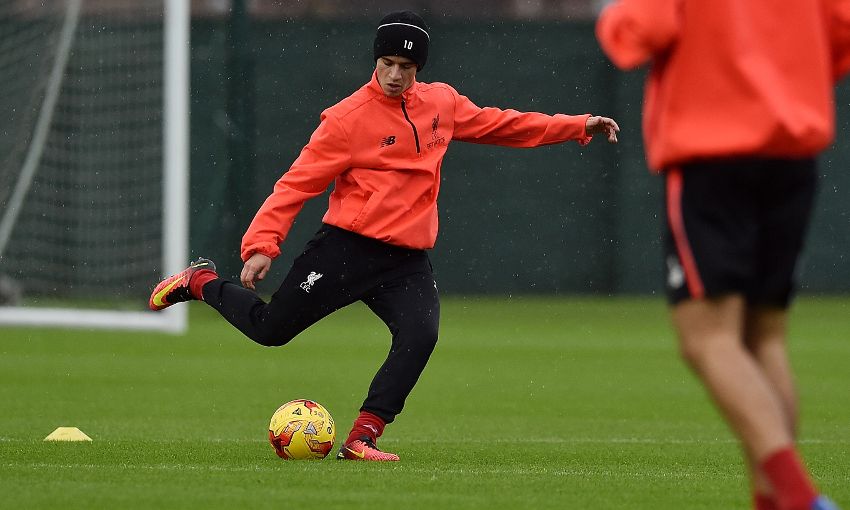 Milner missed Sunday’s disappointing 0-0 draw with Plymouth Argyle in the third round of the FA Cup after picking up a calf injury during the first half of the Reds draw at Sunderland last weekend.

However, the 31-year-old was able to resume full training at Melwood this afternoon and Jurgen Klopp told reporters earlier today that he is fit and available for selection for the trip to St Mary’s tomorrow.

There was also good news regarding the fitness of Matip as the centre-back was able to return to training today after missing eight of the last nine games in all competitions with a niggling ankle injury.

The Cameroon star won’t be involved against Southampton tomorrow night but he could force his way back in to contention against Manchester United at the weekend if he’s able to prove his fitness over the coming week.

In a triple boost for Liverpool, Coutinho continued to build on his fitness by taking part in another full training session with the squad today and Klopp has confirmed that the playmaker has a chance to return to the squad against the Saints.

The Brazilian international isn’t expected to start but he’ll be hoping to get some minutes under his belt which could put him in the frame to return to the starting eleven for the visit of United next weekend.

Here are some photos from today’s training session courtesy of Liverpoolfc.com: 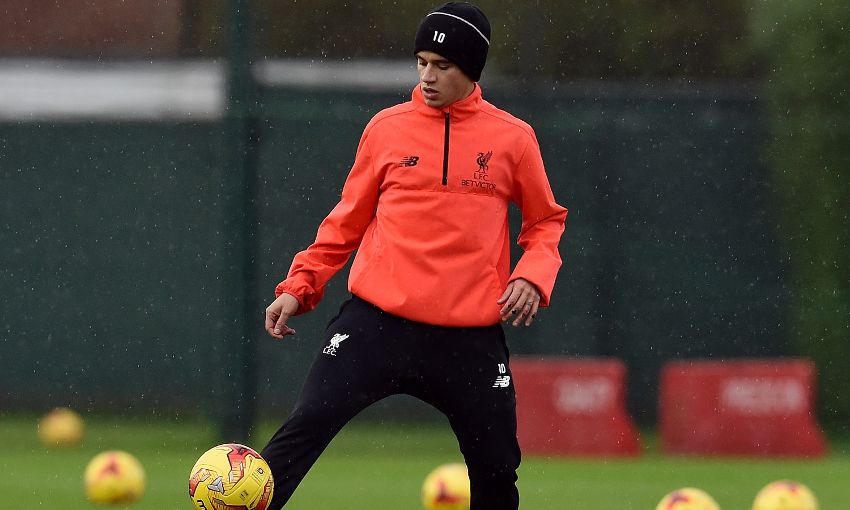 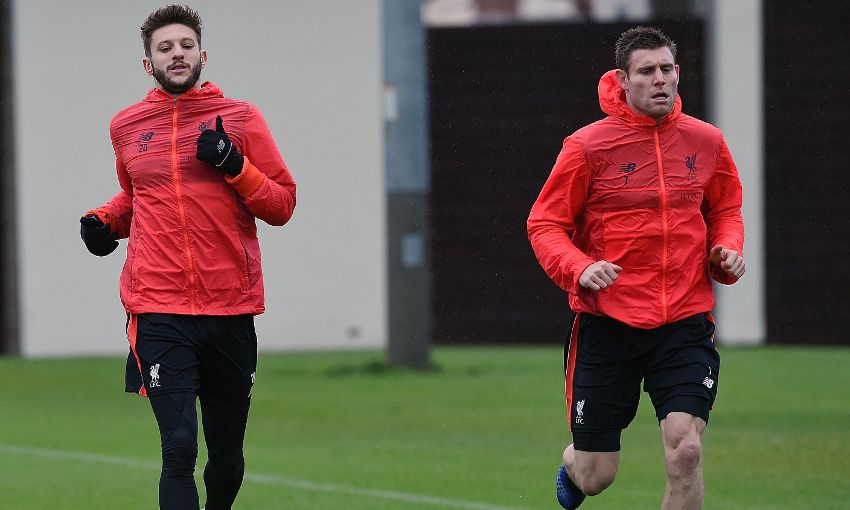 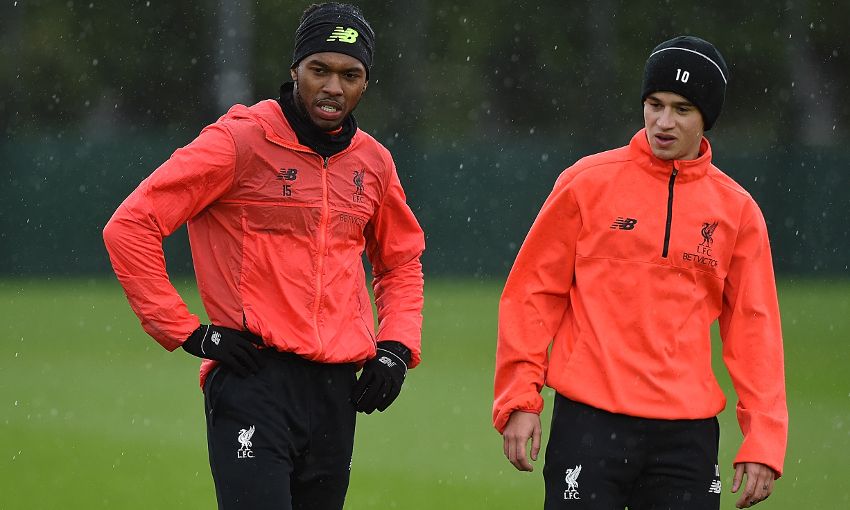 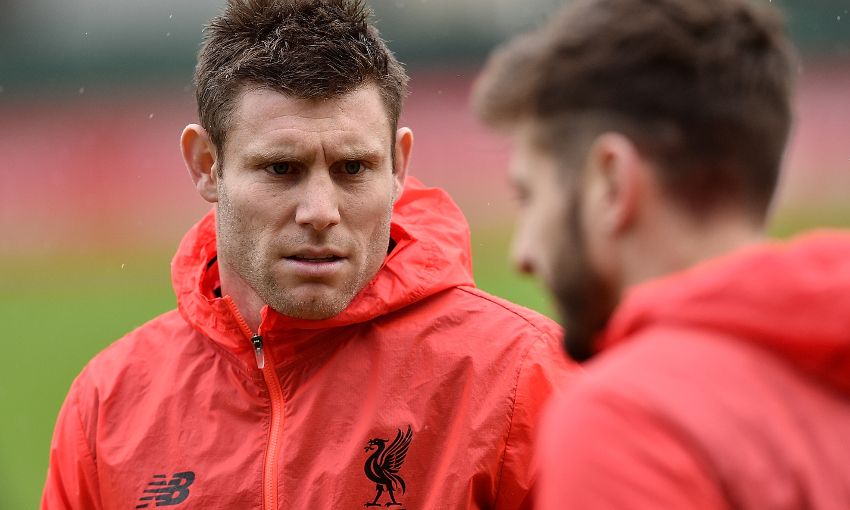 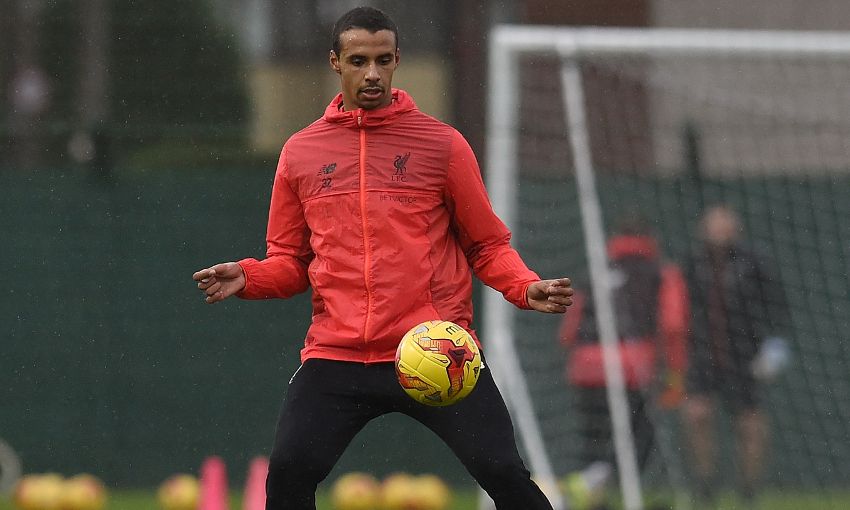 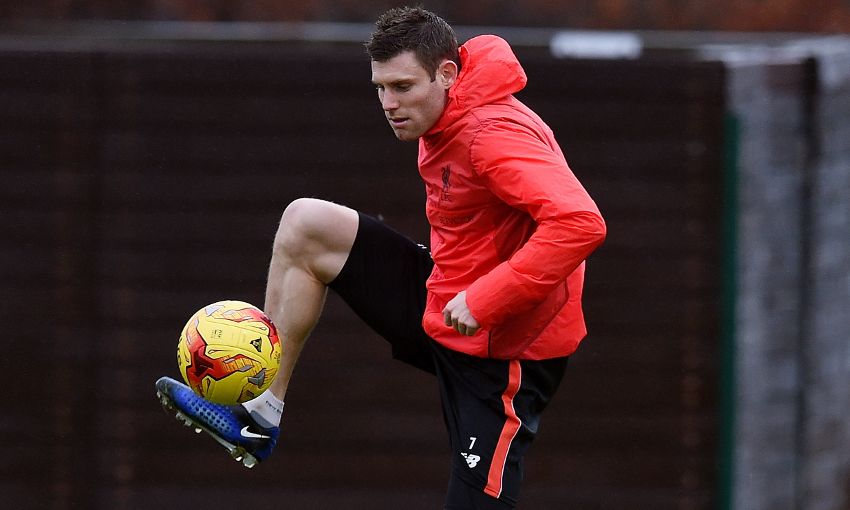