Man Utd take on Hull City in their semi final of the EFL Cup tonight. Here is a preview with team news, line-ups, betting tips and predicted score.

Manchester United will be looking to finish the job and book their place at Wembley when they take on Hull City in the second leg of their EFL Cup semi final tonight.

United put one foot in next months final after easing to a 2-0 win in the first leg at Old Trafford two weeks ago so Jose Mourinho will be looking to protect that advantage to secure a date with Southampton at Wembley after they beat Liverpool last night.

The Red Devils warmed up for the game with a 1-1 draw at Stoke City last weekend with Wayne Rooney coming off the bench to score a stunning late equaliser to extend United’s unbeaten run to 17 games in all competitions.

Hull, meanwhile, have turned a corner under new boss Marco Silva as he won his first game in charge with a 3-1 win over Bournemouth before being unfortunate to lose 2-0 at Chelsea on Sunday.

United have virtually a fully-fit squad to choose from as Marcos Rojo returns from illness that kept him out of the Stoke game.

Eric Bailly is on his way back to Manchester after the Ivory Coast crashed out of the African Cup of Nations but this game will come too soon.

Mourinho is expected to make a few changes to his starting eleven with Michael Carrick Matteo Darmian, Wayne Rooney and Jesse Lingard among those pushing for recalls.

Anthony Martial is also hoping to be back in the squad after being axed for the trip to Stoke but Mourinho has suggested the Frenchman will once again miss out after questioning his recent form.

Hull will be without Ryan Mason after the midfielder underwent surgery on a fractured skull following his nasty clash of heads with Gary Cahill at Stamford Bridge last weekend.

Robert Snodgrass is also out while Curtis Davies is nursing a hamstring injury but Liverpool loanee Lazar Markovic could feature after being given international clearance to make his debut. 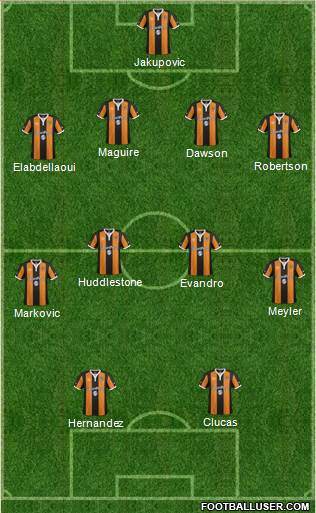 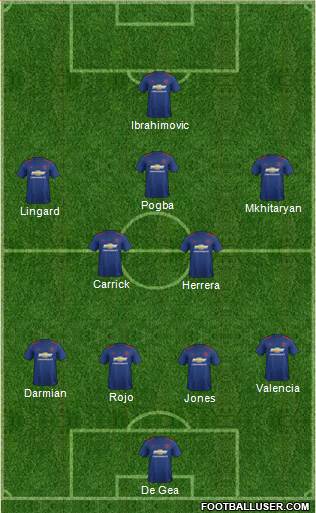 Hull 1-2 Man Utd: United were disappointing at Stoke but they’re on a long unbeaten run and I don’t expect that to end tonight. Hull have looked a far more organised unit under the new boss but they still can’t match United’s quality. The hosts need to chase goals so they should leave plenty of space for United to exploit, therefore, I’m going for a 2-1 away win.

United are the 8/15 favourites to win the game but we can get you enhanced odds of 7/1 on the Reds winning – just click here or below to take advantage of these crazy odds [winnings as free bet, T&C’s apply]. Here are some other bets I like the look of: