Jurgen Klopp has confirmed a fresh injury concern ahead of Liverpool’s FA Cup clash with Wolves but a key man could return to the fold.

Liverpool will be looking to book their place in the fifth round of the FA Cup when they take on Wolves at Anfield on Saturday afternoon.

Ahead of the game, Jurgen Klopp has been speaking to the media at his pre-match press conference this afternoon and he’s given Liverpoolfc.com the latest team and injury news.

The Reds boss revealed a fresh injury concern with the news that Adam Lallana is a major doubt to face Wolves after suffering a nasty cut during Liverpool’s EFL Cup semi final defeat to Southampton on Wednesday night.

The cut required stitches and Klopp suggests that he isn’t prepared to risk the midfielder tomorrow afternoon but it doesn’t sound like Lallana should be on the sidelines for too long.

The German coach also told the clubs website that while he planned to freshen things up against Wolves he won’t be making wholesale changes to the side that played in midweek.

Nathaniel Clyne could be set to return after being rested on Wednesday night due to a niggling rib injury but Klopp has no new updates on Marko Grujic or Danny Ings as they continue to recover from long-term injuries. 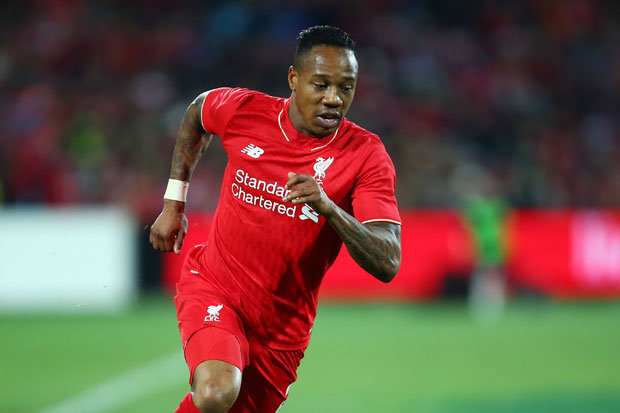 The Reds boss is quoted as saying by Liverpoolfc.com:

“It’s not final who we can line up tomorrow, because we had a few knocks after the game and have to wait a little bit,”

“But we’ll have enough and a very good team for tomorrow. We will not make 10 changes or something. A few changes we have to make.

“A real injury problem… Adam Lallana got a cut, maybe you saw it. I’m not sure we should now try, if the stitches are really good enough or whatever. But not more.

“We have to see how Clyney is. It would be great for us if he could play –we rested him in the last game. Hopefully he can be part [of the match] tomorrow, we have to see.

“[There is] nothing new about Marko Grujic, nothing about Ingsy. We should be quite a good squad.”

We’ll have to wait and see how many changes Klopp decides to make but the likes of Ragnar Klavan, Lucas Leiva, Gini Wijnaldum and Divock Origi are all pushing for recalls to the starting eleven while youngsters like Ovie Ejaria and Ben Woodburn could also be involved.

Liverpool are the heavy favourites to win the game tomorrow but they head in to the Wolves game off the back of a disappointing run plus it’s always difficult to predict results in the FA Cup, and that’s where Odinbet comes in….

Odinbet is FREE to use, and statistical analysis for games played in world football’s top 12 leagues. Use the filter system to refine which games you should bet on and view the analysis that mathematical system produces to give you the best chance of making money from the Liverpool vs Wolves game.