Managers are now making plans for the summer transfer window so we’ll bring you all the latest news and gossip from around the globe. Today, Man Utd are  linked with two Espanyol defenders…. Manchester United are plotting a double swoop on Espanyol for defenders Aaron Caricol and David Lopez as Jose Mourinho looks to kick his summer plans in to action, according to a report in the Express.

The Portuguese coach resisted the temptation to dip in to the January market but is gearing up for a busy summer as he looks to build a squad capable of challenging for the title next season and defence looks to be an area of concern.

With the future’s of Phil Jones, Matteo Darmian, Luke Shaw and Marcos Rojo in doubt, Mourinho could be in the market for at least two new defenders this summer and it appears he’s identified two targets in Spain.

The Express are citing a report from newspaper Mundo Deportivo that claims United scout Toni Lima has been watching Caricol and Lopez on several occasions this season and has been impressed with the pair.

The report says Lima was in the stands to watch the duo during Espanyol’s 1-0 win over Alaves last Saturday and Mourinho is now plotting moves after receiving glowing reports on the defenders.

Caricol is predominantly a left-back and has been a key part of the Espanyol side this season having started 24 La Liga games so far and the 19-year-old would be viewed as a direct replacement for Shaw if he leaves Old Trafford. 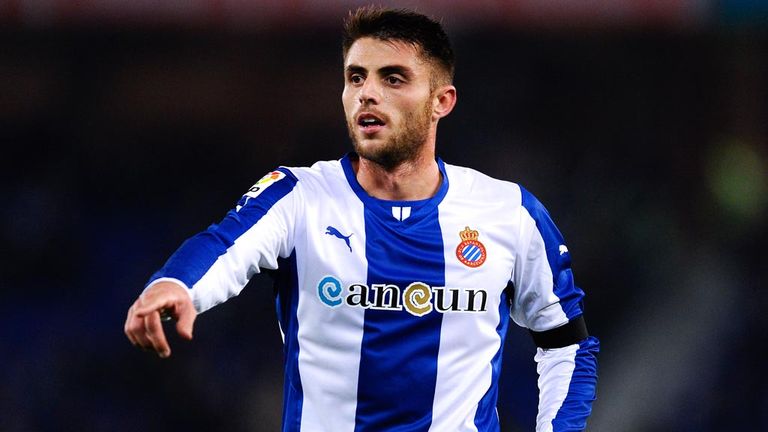 Lopez is a centre-back who’s also capable of playing in defensive midfield or even at right-back so his versatility would be extremely useful to Mourinho is he ends up moving to Manchester.

The Express claims that Caricol has a £25m release clause in his contract while Lopez’s fee is set at £34m so a double swoop could cost the Red Devils around £59m.

We’ll have to wait and see how things develop over the coming weeks but I’m sure that Caricol and Lopez wouldn’t be the only new arrivals at Old Trafford this summer if United do end up swooping for the defensive duo.