Here is our match preview ahead of Liverpool’s Premier League clash with Everton including team news, line-ups and prediction

Liverpool will be looking move back to the top of the Premier League table with a win over Everton at Goodison Park this afternoon.

The Reds dropped down to second after Manchester City moved two points clear with a win at Bournemouth on Saturday so the pressure is back on Liverpool to respond with a positive result against their Merseyside rivals.

Jurgen Klopp’s men got back to winning ways with a resounding 5-0 victory over Watford on Wednesday night after being held to a 0-0 draw by Manchester United last weekend but the German coach is expecting a tough match this afternoon.

Liverpool needed a dramatic last gasp Divock Origi goal to win the reverse fixture 1-0 at Anfield back in December so Everton will be desperate to get revenge for that painful defeat on home soil today.

The Toffees currently sit 10th in the table after beating Cardiff City 3-0 on Tuesday night and they can move up to 9th on goal difference from West Ham with victory over Liverpool in the Merseyside Derby.

Liverpool forward Roberto Firmino is expected to return after missing the win over Watford in midweek due to a minor ankle injury that he sustained against Man Utd.

However, Dejan Lovren is still out with a hamstring problem while Joe Gomez is also nursing a fractured leg so Joel Matip will continue in defence. Alex Oxlade-Chamberlain is close to making his comeback from a knee injury but today’s game will come too soon.

Everton welcome Kurt Zouma back in to the squad after he missed the win over Cardiff due to suspension but Leighton Baines is out with a back injury. 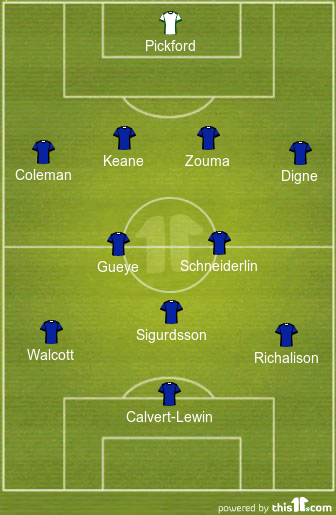 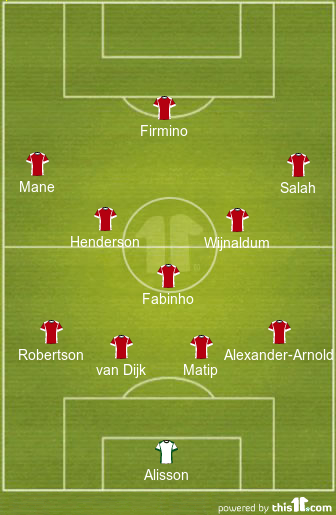 Everton 1-2 Liverpool: Everton are winless in the last 18 meetings with Liverpool in all competitions and I don’t see that record improving today. The Reds will be determined to reclaim top spot from Man City and this is one of their toughest remaining fixtures. Klopp will have his team right up for this game and I think Liverpool will edge it 2-1.