Here is our match preview ahead of Liverpool’s Premier League clash with Fulham including team news, line-ups and predicted score

Liverpool will be desperate to climb back to the top of the table with a win when they take on Fulham at Craven Cottage on Sunday afternoon.

The Reds currently sit second in the Premier League – one point behind Manchester City – after letting slip a five-point lead with draws against West Ham, Manchester United and Everton in recent weeks.

However, Liverpool got back to winning ways with a 4-2 win over Burnley last Sunday and with City in FA Cup duty this weekend, the Merseysiders have the chance to climb back to the summit and go two points clear with a win at Fulham.

Jurgen Klopp’s men should be in high spirits after booking a date with Porto in the quarter finals of the Champions League thanks to a stunning 3-1 victory over Bayern Munich in midweek so they’ll want to maintain the momentum with another win going in to the international break.

Liverpool will be confident of taking home another vital three points as they’re up against a Fulham side who sit 19th in the table and are consigned to relegation as they’re 13 points from safety with just eight games remaining.

Liverpool captain Jordan Henderson has been ruled out of the trip to west London due to a minor ankle injury that he picked up against Bayern so Fabinho is expected to be recalled to the side.

Naby Keita will be given a late fitness test after missing the Champions League win in midweek with a minor knock but this game comes too soon for Alex Oxlade-Chamberlain and Joe Gomez.

Fulham have no fresh injury worries to contend with but they’ll be without Alfie Mawson and Marcus Bettinelli. Andre Schurrle faces a late test after illness. 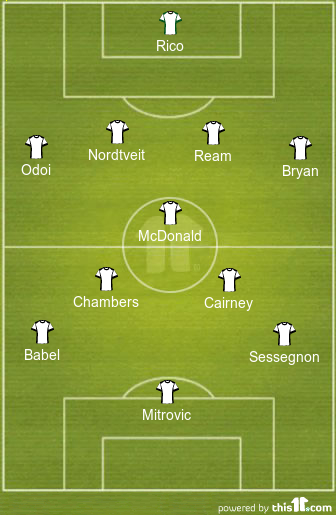 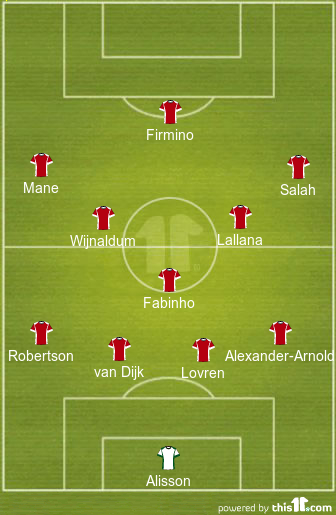 Fulham 0-2 Liverpool: The Reds have won their last five meetings with Fulham and the Cottagers have lost nine of their last 10 league games. They have very little left to play for while Liverpool will be fighting for every point so I can’t see past anything other than a routine away win. I’m going for 2-0 Liverpool to take them two points clear of City heading into the international break.