Here is our match preview ahead of today’s FA Cup final between Man City and Watford including team news, line-ups and prediction

Manchester City will look to complete the domestic treble when they take on Watford in the FA Cup final at Wembley this evening.

City won the League Cup back in February when they beat Chelsea on penalties after the game finished 0-0 after extra-time and they wrapped-up the Premier League title with a 4-1 victory at Brighton & Hove Albion last weekend.

With Pep Guardiola’s side gunning for the treble, it’s no wonder they are the heavy 1.23 odds-on favourites with MustardBet to see-off a spirited Watford side at Wembley this evening.

It would be the first time that any club has won the domestic treble if City can get over the line tonight but Watford will be looking to make history of their own as they look to lift the FA Cup for the very first time.

Javi Garcia has done an excellent job since being installed as manager at Vicarage Road and they finished 11th in the Premier League this season with 50 points so they should head to Wembley quietly confident of pulling off an upset.

Man City have been handed a boost after Fernandiho returned to full training last week having recovered from a knee injury that kept him out of the last three league games. The Brazilian international will be handed a late fitness test but he’s expected to be passed fit to return to the squad.

Kevin De Bruyne is also pushing for a recall after recovering from a hamstring injury that’s hampered him recently, however, Benjamin Mendy remains out with a long-standing knee injury.

Watford will have Jose Holebas available after they successfully appealed against his red card against West Ham last weekend. Heurelho Gomes could start in goal to make his final appearance for the club. 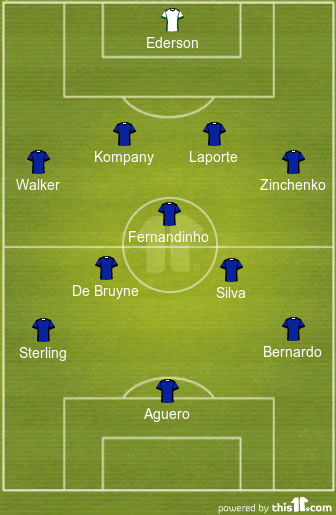 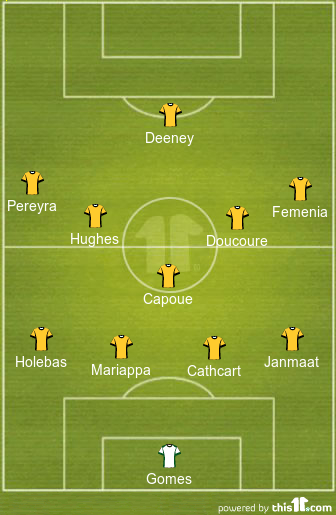 Man City 3-1 Watford: Obviously an FA Cup final is a special occasion and anything can happen on the day but I just can’t see past a Man City win here. Guardiola’s men have been formidable throughout the season and have won their last 10 games against Watford in all competitions – scoring an average 3.2 goals per game.

Sergio Aguero has been involved in 12 goals in his last seven appearances against Watford and I fancy him to get on the score-sheet again today to help guide City to a 3-1 win. You can back the Citizens to win 3-1 at odds of 9.43 with MustardBet.