The Liverpool squad has been confirmed after flying out of Merseyside this afternoon ahead of Saturday’s Champions League final against Tottenham. 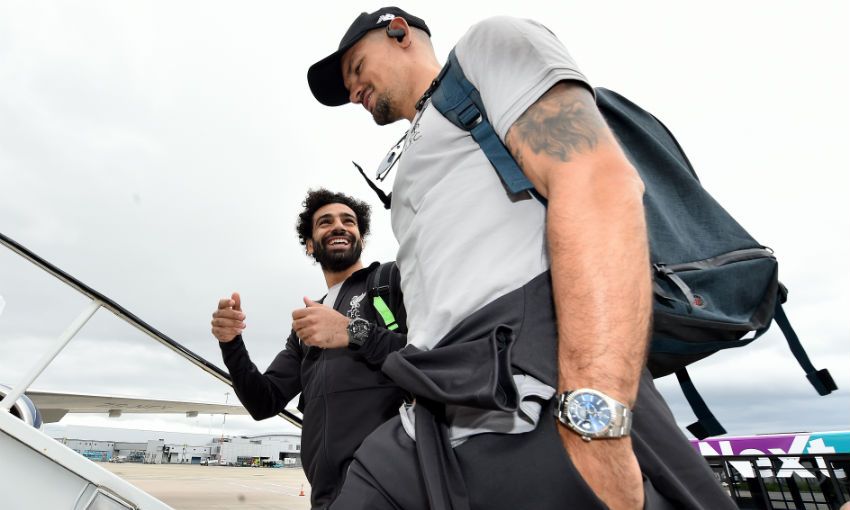 The Liverpool squad has been confirmed after flying out of Merseyside this afternoon ahead of Saturday night’s Champions League final against Tottenham.

Jurgen Klopp’s side booked their place in the final with a thrilling comeback victory over Barcelona and they’re favourites to lift the trophy on Saturday and make up for losing in the final to Real Madrid last season.

Klopp has named a 23-man travelling squad for the game with Roberto Firmino included after recovering from a groin injury that hampered the Brazilian international during the final games of the league campaign.

Youngster Rhian Brewster is also in the squad along with big-hitters Mohamed Salah and Sadio Mane while Klopp has further attacking options in the form of Daniel Sturridge and Divock Origi – who was the hero against Barcelona in the semi-final second leg.

Alex Oxlade-Chamberlain will be hoping to feature for Liverpool after missing last year’s final through injury while Fabinho, Jordan Henderson, James Milner and Georginio Wijnaldum are also on the plane.

Klopp has no fresh injury concerns to worry about but Naby Keita won’t feature due to an adductor injury. Virgil van Dijk will marshal the back four while Trent Alexander-Arnold, Andy Robertson and Joel Matip are all included along with Joe Gomez and Dejan Lovren.

Here is the Liverpool squad as confirmed on Liverpoolfc.com:

Here are photos of the squad travelling to Madrid as provided by Liverpoolfc.com: 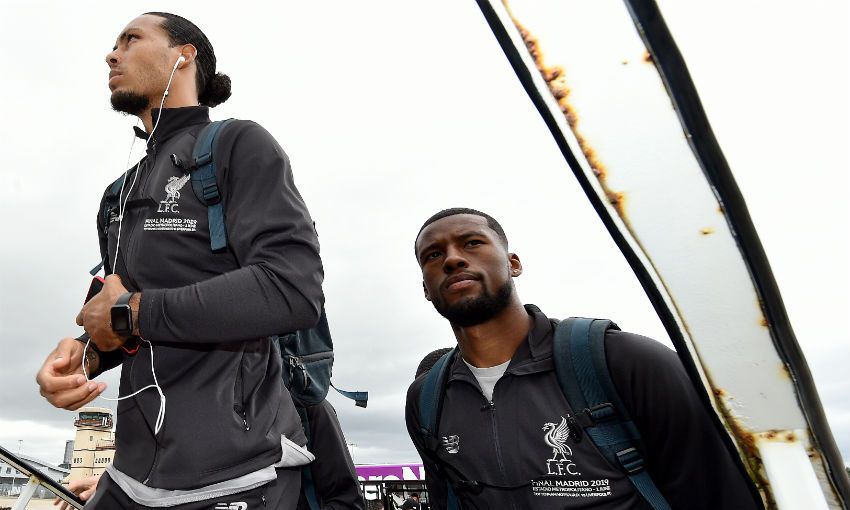 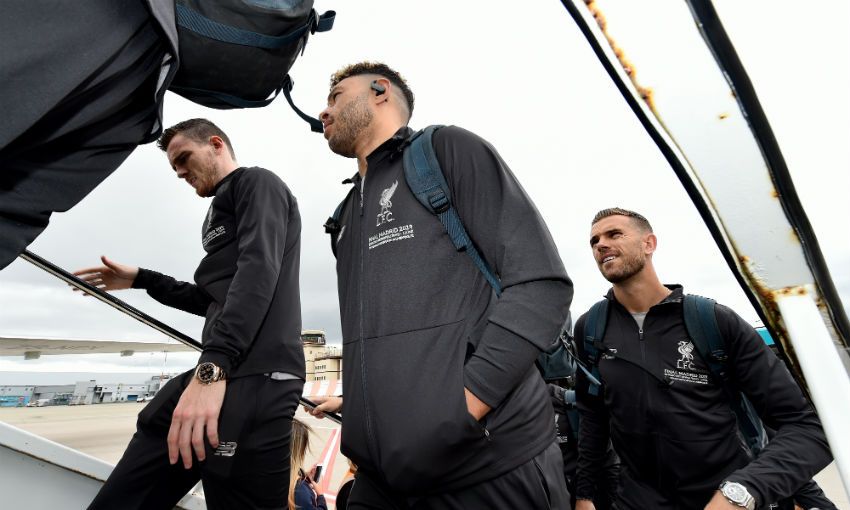 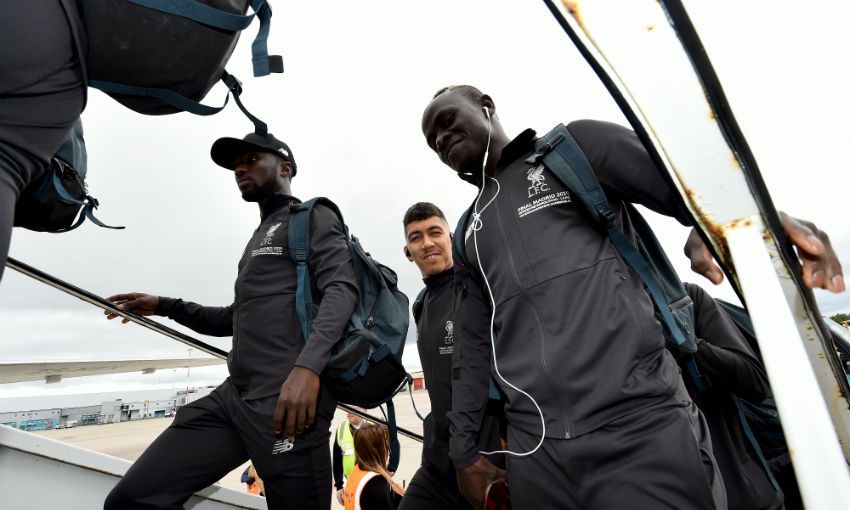 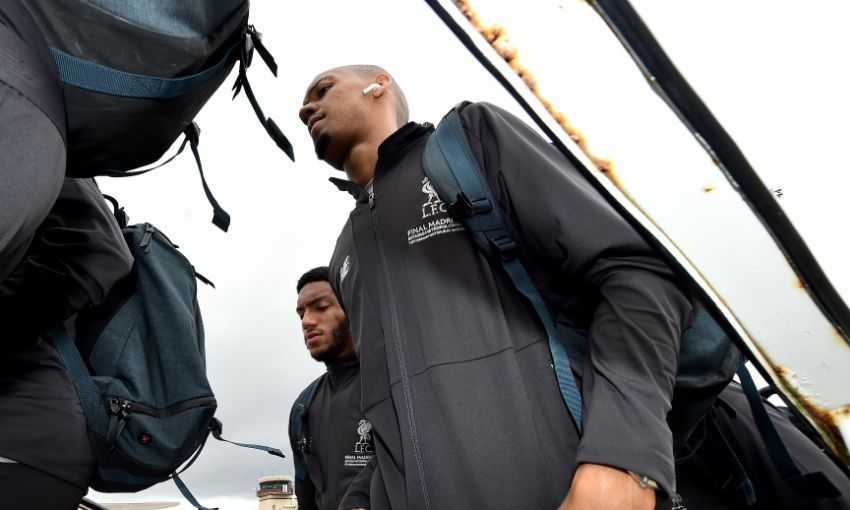 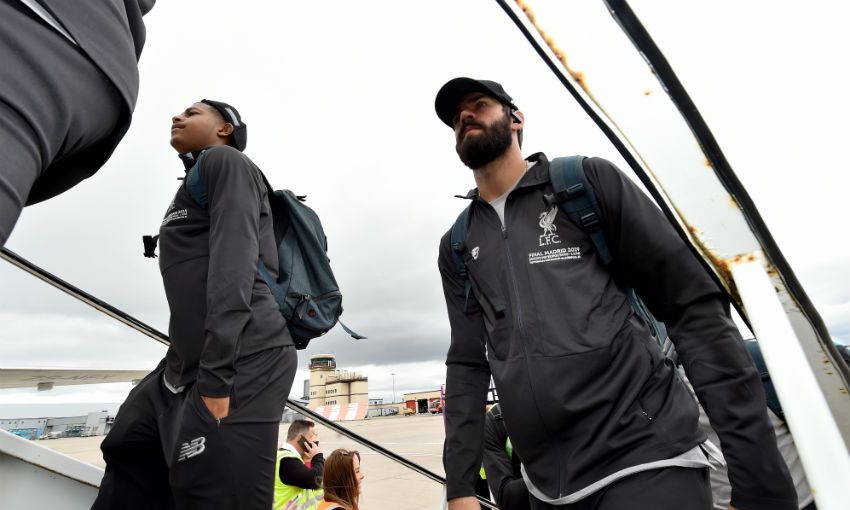 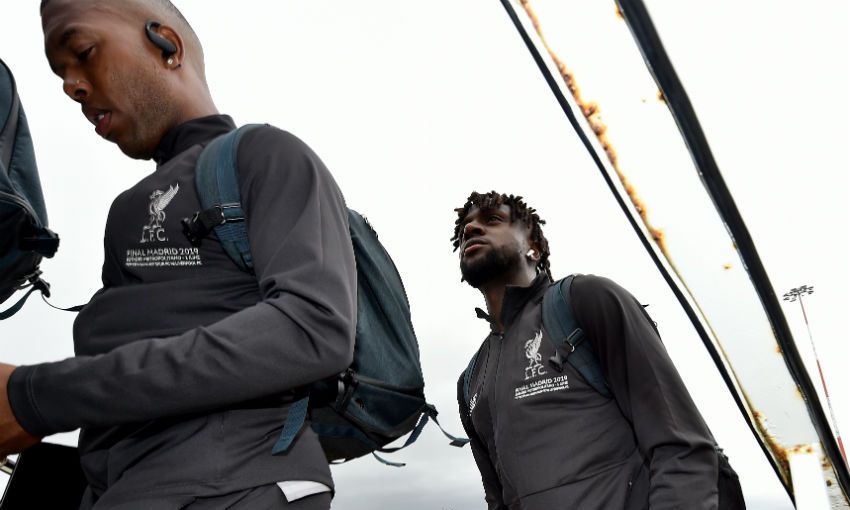