Managers are working hard trying to strengthen their squads during the summer transfer window so we’ll bring you all the latest news and gossip from around the globe. Today, the latest on Nicolas Pepe….

Liverpool and Manchester United are facing a fierce battle with Bayern Munich over the signing of £70m-rated Lille attacker Nicolas Pepe this summer, according to The Sun.

Pepe joined Lille from Angers in 2017 and has developed into one of the most exciting players in French football with the attacker providing 23 goals and 12 assists in his 41 appearances in all competitions last season to help secure a second-placed finish in Ligue 1.

That sensational form has alerted clubs here in the Premier League with Duncan Castles reporting recently that Liverpool and Manchester United have both held talks about signing the Ivory Coast international.

The Daily Record journalist told the Transfer Window Podcast that Liverpool have been in negotiations with Pepe’s representatives about a possible move to Anfield as Jurgen Klopp looks to add more competition for the likes of Mo Salah and Sadio Mane ahead of next season.

Castles also said United have been in touch with Lille to discuss a potential deal for Pepe as Ole Gunnar Solskjaer continues to overhaul his squad having already agreed a move to sign Daniel James from Swansea City. 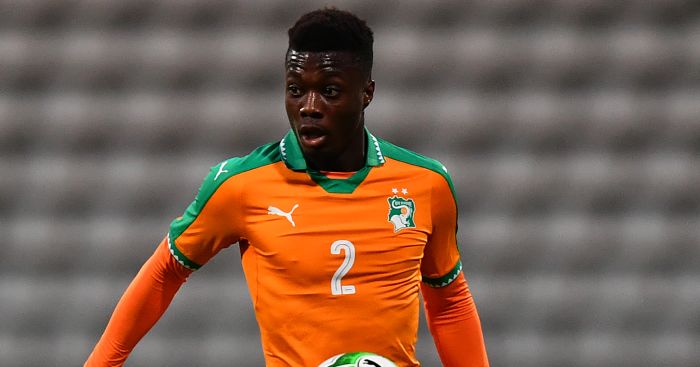 However, it looks like Liverpool and Man Utd now face fresh competition from another one of Europe’s top clubs as The Sun are reporting that Bayern Munich have joined the chase to sign the 24-year-old winger this summer.

The newspaper claims Bayern are prepared to pay £70m to sign Pepe after identifying him as an alternative target to Leroy Sane having struggled to agree terms with Manchester City over a deal for the German star.

Bayern need to revamp their attacking options as both Franck Ribery and Arjen Robben have left the Allianz Arena this summer and it appears the Bundesliga champions have lined-up Pepe as a possible replacement.

We’ll have to wait and see how things develop over the coming weeks but Pepe would be an excellent signing for any top club as he’s known for his explosive pace and can play anywhere across the attacking positions so I would love to see him playing in the Premier League next season.