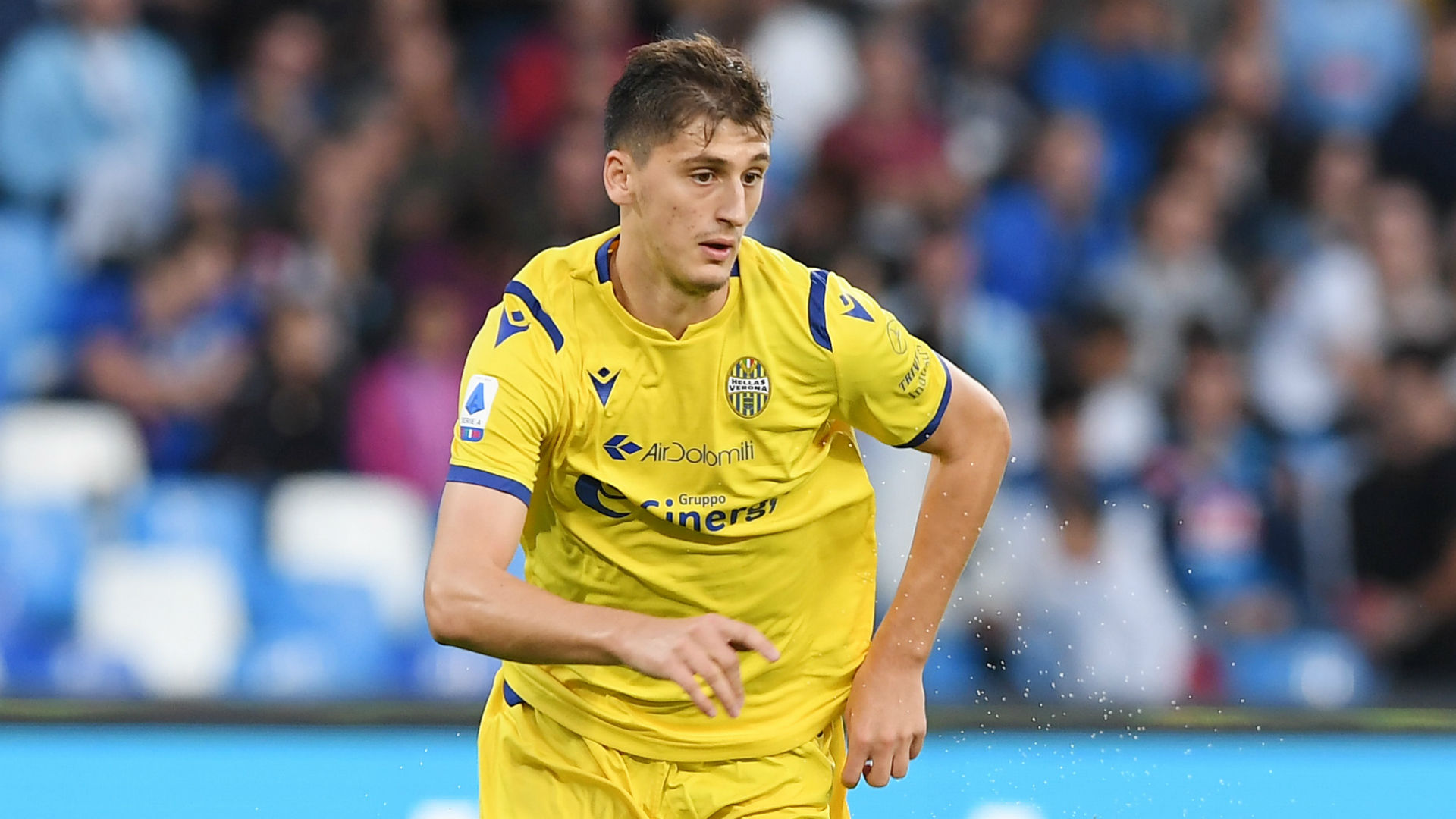 Manchester United and Chelsea are facing a fierce battle with several European clubs to sign highly-rated Hellas Verona defender Marash Kumbulla, according to The Sun.

The 19-year-old joined Verona as a teenager and came through the youth ranks before making his debut in 2018 when he helped the club secure promotion back to Serie A last season.

Kumbulla has now established himself as a first team regular with 13 appearances to his name so far this campaign and he’s played a key role in Verona’s impressive start to the season that sees them currently sitting 9th in the Serie A table.

The Albanian centre-back has forged a reputation as one of the best young defenders in Italian football and his potential has attracted interest from a number of top European clubs.

The Sun claims that Manchester United and Chelsea are showing a keen interest in bringing Kumbulla to the Premier League but they’ll face stiff competition from the likes of Juventus, Atalanta, Inter Milan, Napoli and RB Leipzig.

The newspaper says scouts from interested clubs were in the stands to watch Verona beat Genoa 2-1 on Sunday and it’s reported that Leipzig have already started the bidding by tabling a formal £13m offer with Verona ready to cash-in on the youngster.

Man Utd are expected to strengthen their squad this month after a frustrating first half to the season and defence could be an area of concern as they’ve only managed to keep four clean sheets in their 22 league games so far.

Ole Gunnar Solskjaer could see Kumbulla as a long-term partner for Harry Maguire as Victor Lindelof continues to suffer from inconsistent form but United will face plenty of competition for the Verona star’s signature.

Chelsea are also being tipped to be busy in the transfer market this month after seeing their transfer ban lifted and Frank Lampard has seemingly identified Kumbulla as a potential new recruit.

The Blues appear well stocked in the centre-back department with Kurt Zouma, Antonio Rudiger, Fikayo Tomori and Andreas Christensen all vying for places so one of the quartet may have to leave if Chelsea win the race for Kumbulla.