Mbappe on Liverpool Sparks Transfer Rumours: ‘They’re like a machine’

Kylian Mbappe’s recent statements on Liverpool’s success have raised questions whether the 21-year-old has his eye on a future move to Anfield. 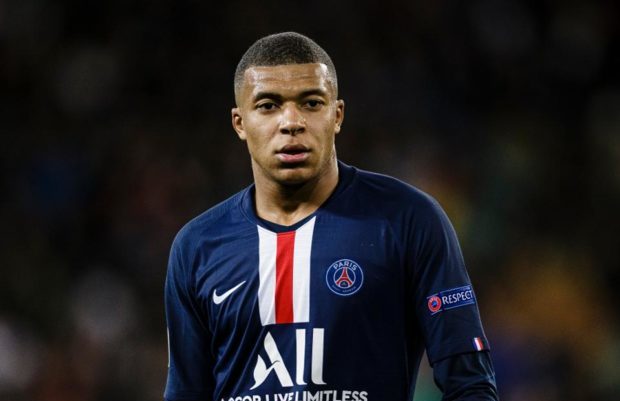 Kylian Mbappe’s recent statements on Liverpool’s astonishing success this season have raised questions whether the twenty-one-year-old Parisian has his eye on a future move to Anfield.

“What Liverpool do in this moment is amazing,” Mbappe said. “They’re like a machine, they’ve found a rhythm and are like ‘we play again, we play again.’”

In response to transfer talk Mbappe has insisted he is completely with his club and happy at Paris Saint-Germain, at least for the time being. However, he hasn’t quelled suspicions by naming Liverpool in his four favourites for the Champions League title among Juventus, Barcelona, and Real Madrid in addition to PSG. Bookmakers appear to agree, with the prominent William Hill giving Liverpool the second-most favourable odds behind Manchester City.

The concurrent extraordinary promise of both Liverpool and Mbappe may be the inspiration for the rumours. The Reds are well on their way to securing their first Premier League title since 1990, and the present standings leave Man City in a distant second. Mbappe in turn is considered to be one of the best, if not the best, young players in the world. A childhood admirer of Ronaldo, he is on his way to becoming the next legend. Winner of the 2017 Golden Boy award, he helped bring France a World Cup victory in 2018 as the first teenager to score in the final since Pele. The Frenchman’s scoring record this season has brought Paris Saint-Germain an eight point lead in Ligue 1 just half way through the campaign as well.

Manager Jürgen Klopp has spoken out to quiet the rumours, saying the striker is well out of the club’s price range. Liverpool has been warned against the acquisition by club hero Steve McManaman in a statement arguing that the idea is both a financial and strategic mistake. Mbappe was the most expensive teenager in football history, and his team onboarding would upset the winning balance and morale that has won Liverpool its current praise.

The fact that Liverpool and the young striker will soon share Nike as a major sponsor speaks to an easily facilitated, if only hypothetical, transfer situation. We will have to watch if Mbappe is good to his word on his loyalty to his French roots, or if he is entertaining other options for his future.