The January transfer window is drawing to a close so we’ll bring you all the latest news and gossip from around the globe. Today, Arsenal have made a move for Cedric Soares… 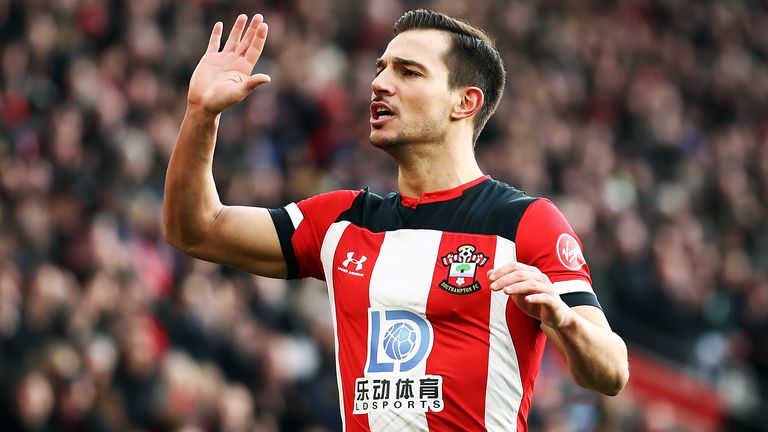 Arsenal have launched a bid to sign Southampton defender Cedric Soares as Mikel Arteta looks to wrap-up his second signing of the window following the arrival of Pablo Mari , according to Sky Sports News.

Arteta has made no secret of his desire to strengthen his squad this month and defence has been a particular area of concern after Calum Chambers was ruled out for up to nine months with a knee ligament injury.

Hector Bellerin has recently returned from a lengthy spell on the sidelines but Arsenal had to use midfielder Ainsley Maitland-Niles at right-back during the Spaniard’s absence so a new full-back appears to be on the agenda.

Sky Sports News are one of several media outlets reporting that Arsenal have now identified Soares as a late target and have made a move to try and sign the Southampton full-back during the closing days of the January window.

Soares has just six months left to run on his contract at St Mary’s and the player has already indicated he’s not expecting to sign a new deal despite becoming a regular under Ralph Hasenhüttl in recent months.

The Daily Mail says Arsenal are ready to pay £5m plus bonuses to sign the 28-year-old this month and Southampton could sanction a deal once they sign Tottenham’s Kyle Walker-Peters as a replacement. 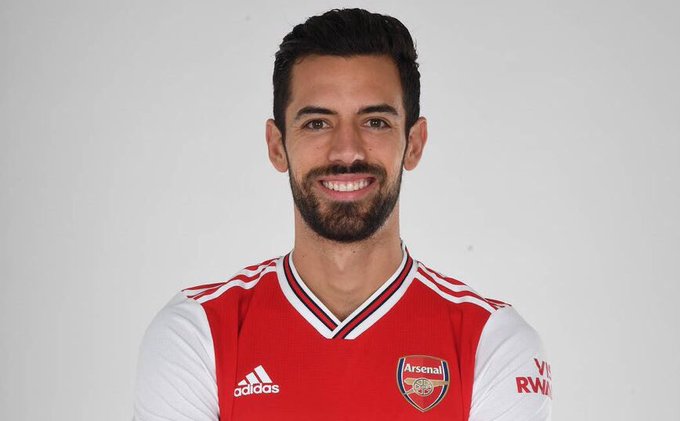 Soares was part of the Portugal squad that won Euro 2016 and has 33 caps for his country while he’s also played almost 140 times for Southampton since arriving from Sporting Lisbon in 2015.

The former Inter Milan loanee is predominantly a right-back but can also play on the left so he’d be a versatile addition to the squad as he’d give Arteta plenty of options in defence if we could get a deal agreed.

Soares could become Arteta’s second signing of the January transfer window after Arsenal confirmed the arrival of Pablo Mari from Brazilian champions Flamengo this afternoon.

The centre-back arrives on an initial six-month loan deal but Arsenal have the option to make the move permanent in the summer if everything works out for all parties during the second half of the season.