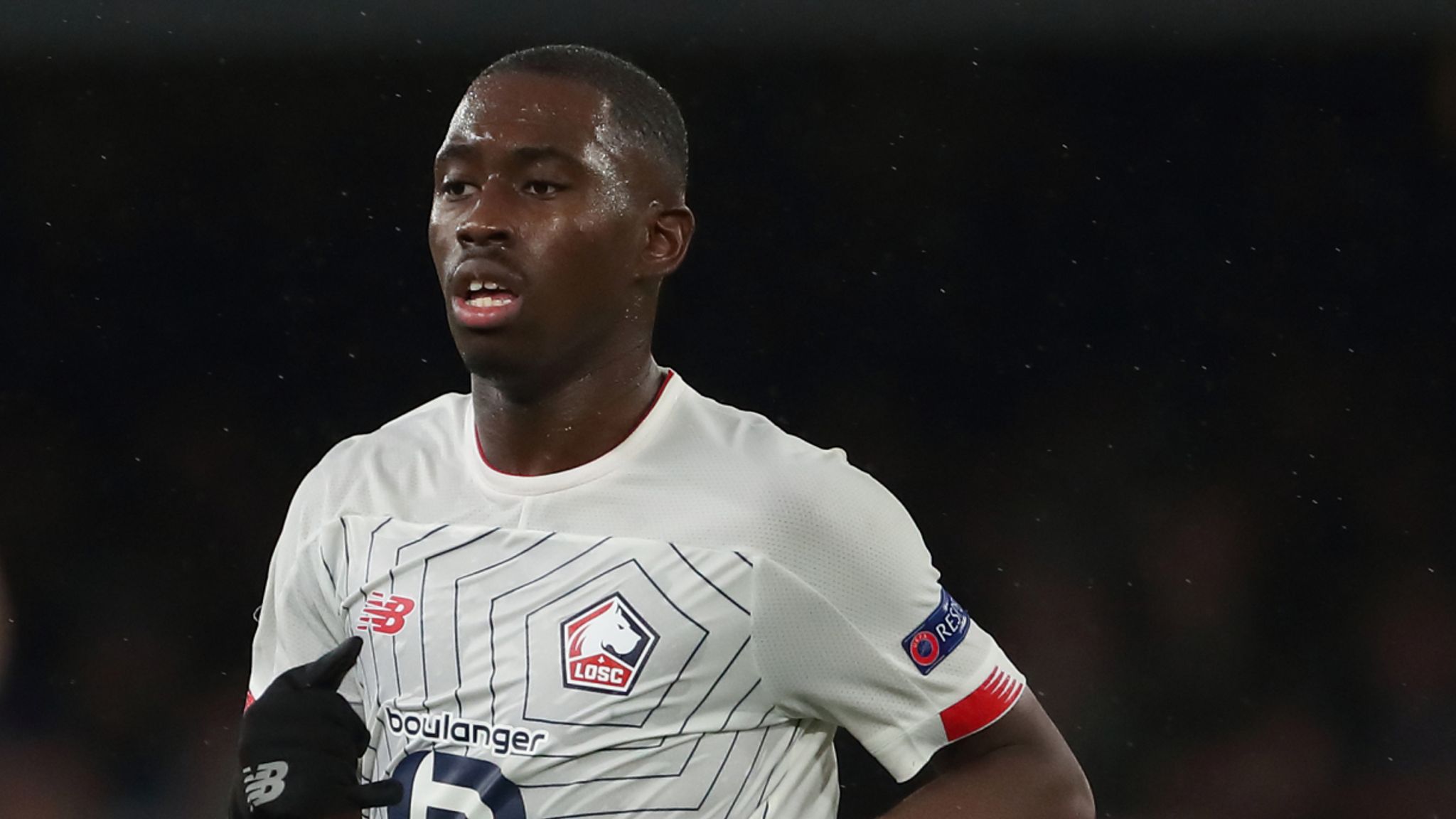 Boubakary Soumare and Orkan Kokcu are on Mikel Arteta’s wish-list as the Arsenal boss looks to bring in at least three new players this summer, according to the Daily Mail.

Arteta was forced to utilise the loan market in January and managed to sign centre-back Pablo Mari and full-back Cedric Soares on short-term deals but Arsenal bosses are expected to make funds available for significant additions in the summer window.

The Daily Mail claims Arteta wants the majority of his business done before Euro 2020 kicks off and is targetting at least three new signings with a box-to-box midfielder, a central defender and a creative midfielder all on his hit-list.

The newspaper says Soumare is among Arsenal’s targets for the box-to-box role after watching him develop into one of the best midfielders in French football following a string of impressive performances this season.

The Mail says the 20-year-old Lille star rejected a proposed £40m move to Newcastle last month so he’d take up a sizeable portion of our transfer budget but Soumare would be an extremely exciting addition to the squad if we could lure him to the Emirates.

Competition will be fierce so Arsenal have alternatives in mind with the Daily Mail claiming that £20m-rated Feyenoord star Orkan Kokcu is high on Arteta’s target list while Glen Kamara, Houssem Aouar and Jude Bellingham are also being monitored.

Mesut Ozil’s future at Arsenal is in serious doubt so Arteta is expected to bring in another creative player in the summer and the report claims Leicester City playmaker James Maddison has emerged as a priority.

The England international has been a key figure in Brendan Rodgers’ side this season and would command a huge fee, while the likes of Man Utd are reportedly interested. Therefore, it will be extremely difficult for Arsenal to sign Maddison so the Mail says Glen Kamara, Mohamed Ihatteren and Pedrinho are being eyed as alternatives.

William Saliba will arrive at Arsenal in the summer but we still need more reinforcements in defence and the Daily Mail says RB Leipzig centre-back Dayot Upamecano remains a priority while Gabriel Magalhaes, Layvin Kurzawa, Nathan Ake and Joe Rodon are also targets.

Arsenal are expected to overhaul the squad this summer and Arteta may be forced to sign at least one more striker if Pierre-Emerick Aubameyang and/or Alexandre Lacazette leave the club.

The duo are yet to sign new contracts and are being linked with moves away from north London so the Mail says Arteta has identified Celtic hitman Odsonne Edouard as a potential replacement.

The Frenchman has been impressing in Glasgow and would no doubt jump at the chance of moving south of the border. The report says he’s valued at around £30m so Edouard would be a realistic signing if Arsenal are in the market for a striker this summer.

The club are going to be extremely busy over the coming months as we line-up deals for the summer window but Arsenal desperately need to get their recruitment right as we have to back challenging near the top of the table next season.

Upamecano, Soumare and Maddison would be a dream summer but it’s unlikely we’ll be able to afford all three without having to cash-in on some key players.