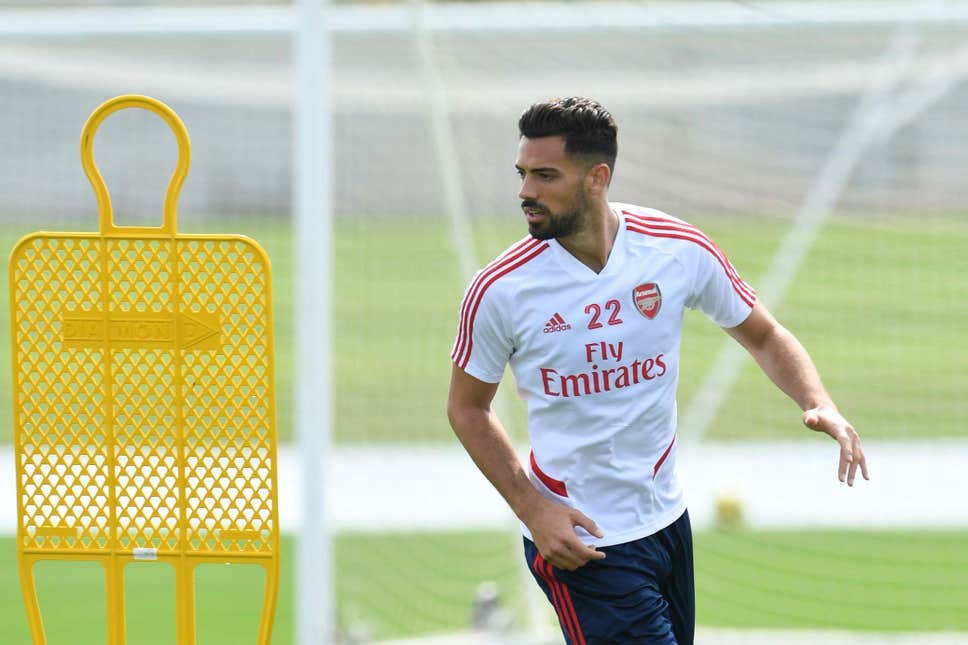 Pablo Mari is pushing to make his debut for Arsenal against Newcastle United on Sunday after improving his fitness during the clubs winter training camp in Dubai, according to the Evening Standard.

Mari joined Arsenal on an initial six-month loan from Flamengo at the end of January and is hoping to impress during the second half of the season to earn a permanent move to the Emirates in the summer.

The centre-back has been training with his new Arsenal team-mates for almost two weeks but he lacks match fitness and wasn’t involved during our 0-0 draw at Burnley at the start of the month.

Mari hasn’t played competitive football since completing the full 120 minutes during Flamengo’s narrow 1-0 defeat to Liverpool in the Club World Cup Final back in December.

Mikel Arteta has been keen not to rush Mari back into action, however, the 26-year-old has been working on his fitness during Arsenal’s warm-weather training camp in Dubai over the past few days.

Fellow new signing Cedric Soares has also been training in Dubai but the full-back isn’t expected to feature this weekend as he’s still working his way back to fitness from a knee injury that he was carrying when he arrived on loan from Southampton on deadline day.

When asked if he was optimistic that either Mari or Soares would feature against Newcastle, Arteta is quoted by the Evening Standard as saying:

“With Pablo I am a little bit more than Cedric, but we have to go step by step. He is a new player and I am sure he is very excited and wants to prove everything in three days, so we have to manage him wisely.”

Calum Chambers won’t play again this season after suffering a knee ligament injury last month but Mari will still face plenty of competition for a place in Arteta’s starting eleven.

Sokratis and David Luiz have been the preferred centre-back pairing this season but Rob Holding is also available after recovering from a serious knee injury so Arsenal have four central defenders to choose from.

I still don’t think Mari will start against Newcastle as Sokratis and Luiz should keep their places but it’s going to be interesting to see how much Arteta uses the Spaniard over the coming months.