Chelsea take on Manchester United at Stamford Bridge with both clubs desperate to boost their top four hopes. Here are the confirmed line-ups: 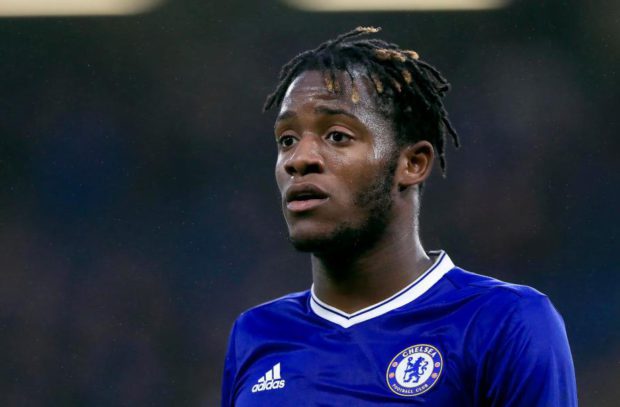 Chelsea take on Manchester United at Stamford Bridge this evening with both clubs desperate to boost their top four hopes.

Frank Lampard has decided to stick with Willy Caballero in goal so Kepa remains on the bench while the Blues boss also names an unchanged back four of Reece James, Andreas Christensen, Antonio Rudiger and Cesar Azpilicueta.

Tammy Abraham failed a late fitness test on an ankle injury while Callum Hudson-Odoi is also not involved tonight so Michy Batshiayi leads the line up front for Chelsea with Pedro and Willian offering support.

Mateo Kovacic is recalled to start alongside Jorginho and N’golo Kante in midfield so Ross Barkley and Mason Mount have to settle for places among the substitutes.

Ole Gunnar Solskjaer is boosted by the return of Nemanja Matic as the Serbian international is recalled alongside Fred in midfield after serving a ban. Andreas Pereria is the man to make way.

It appears Man Utd will deploy a back three with Eric Bailly and Luke Shaw starting alongside Harry Maguire. Victor Lindelof isn’t included in the matchday squad but Phil Jones is on the bench.

Bruno Fernandes keeps his place in the United side while Daniel James supports Anthony Martial in attack. Therefore, Odoin Ighalo is on the bench along with Mason Greenwood and Juan Mata.