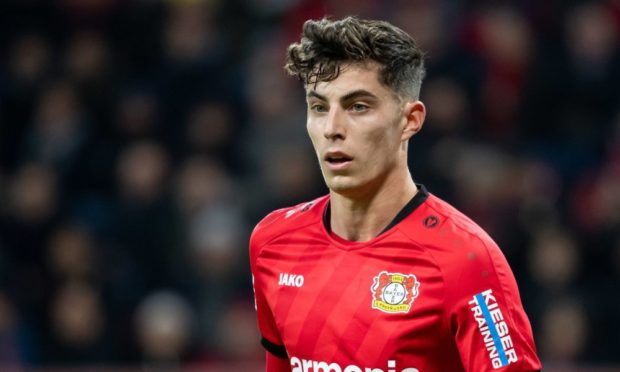 Chelsea are favourites ahead of the likes of Manchester United and Real Madrid to sign £90m-rated Bayer Leverkusen star Kai Havertz this summer, according to Sky Sports.

Havertz has developed into one of the most sought-after young players in European football since breaking into the Leverkusen first team set-up four years ago when he was aged just 16 having come through the clubs youth system.

The 21-year-old has amassed 45 goals and 31 assists in just 148 appearances with 17 goals and 9 assists coming this season so it’s no surprise he’s attracting interest from a whole host of powerful European clubs this summer.

Sky Sports claims Manchester United have been showing a keen interest as Ole Gunnar Solskjaer continues to build a squad capable of competing with the likes of Liverpool and Manchester City for the title next season.

United have the money available to buy Havertz but Sky Sports says the Manchester giants are focusing their efforts on trying to sign Jadon Sancho which has opened the door for Chelsea to put themselves into pole position.

Frank Lampard has been busy in the market so far having already secured deals for Hakim Ziyech and Timo Werner but the Blues boss  is keen to further strengthen his squad and it appears he has set his sights on Havertz. 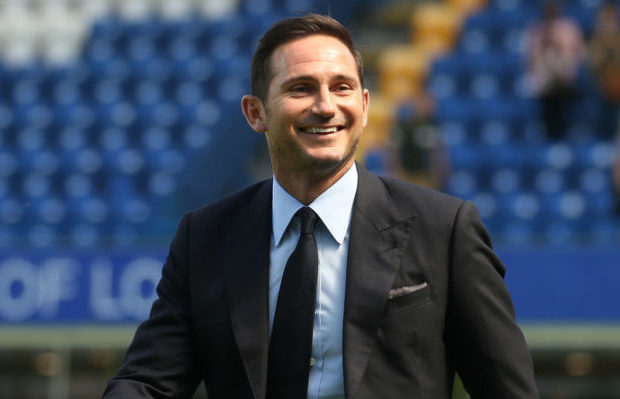 Sky Sports claims Chelsea are now considered to be the favourites ahead of United, Real Madrid, Barcelona and Bayern Munich to sign the German international but they have so far refused to meet Leverkusen’s £90m valuation.

Havertz has two years remaining on his contract and the Bundesliga outfit are ready to cash-in after the attacker made it clear he wants to leave after they failed to qualify for the Champions League next season.

Leverkusen aren’t prepared to sell their star asset on the cheap, however, Sky Sports says the players representatives are hopeful a deal can be agreed with Chelsea that would see them pay various add-ons to help bridge the gap.

The news comes after the Daily Star reported that Havertz is willing to hand in a transfer request to help push through a transfer this summer so it looks like the German star will be on the move and could be heading to the Premier League.

Chelsea are in pole position but there is still time for Man Utd to step-up their interest and I think Havertz would be an excellent signing for either club as the attacking midfielder is one of the most exciting talents in world football right now.