Frank Lampard wants to sign a new left-back this summer and the Chelsea boss has lined-up five potential transfer targets, according to reports via the Express.

Marclos Alonso has been back in favour in recent months but the Spaniard still hasn’t fully convinced Lampard while Emerson Palmeiri is expected to head back to Italy after failing to establish himself at Stamford Bridge so a new left-back is on the agenda.

Chilwell has been widely touted as Chelsea’s first choice target after developing into one of the best full-backs in the Premier League but the Express claims Leicester are demanding upwards of £80m for the 23-year-old.

Unless the Foxes lower that valuation, Chelsea are expected to look elsewhere and the report suggests that Marc Cucurella, Nicolas Tagliafico, Alex Telles and Robin Gosens have all been identified as alternative targets.

The Express cite a report from AS that claims Chelsea have been watching Cucurella since earlier in the year and have been impressed by his development during an excellent campaign with Getafe.

The Spanish outlet says Chelsea will be prepared to spend up to £27.1m (€30m) on the 22-year-old Spanish Under-21 international – who contributed one goal and six assists in his 37 La Liga appearances this season. 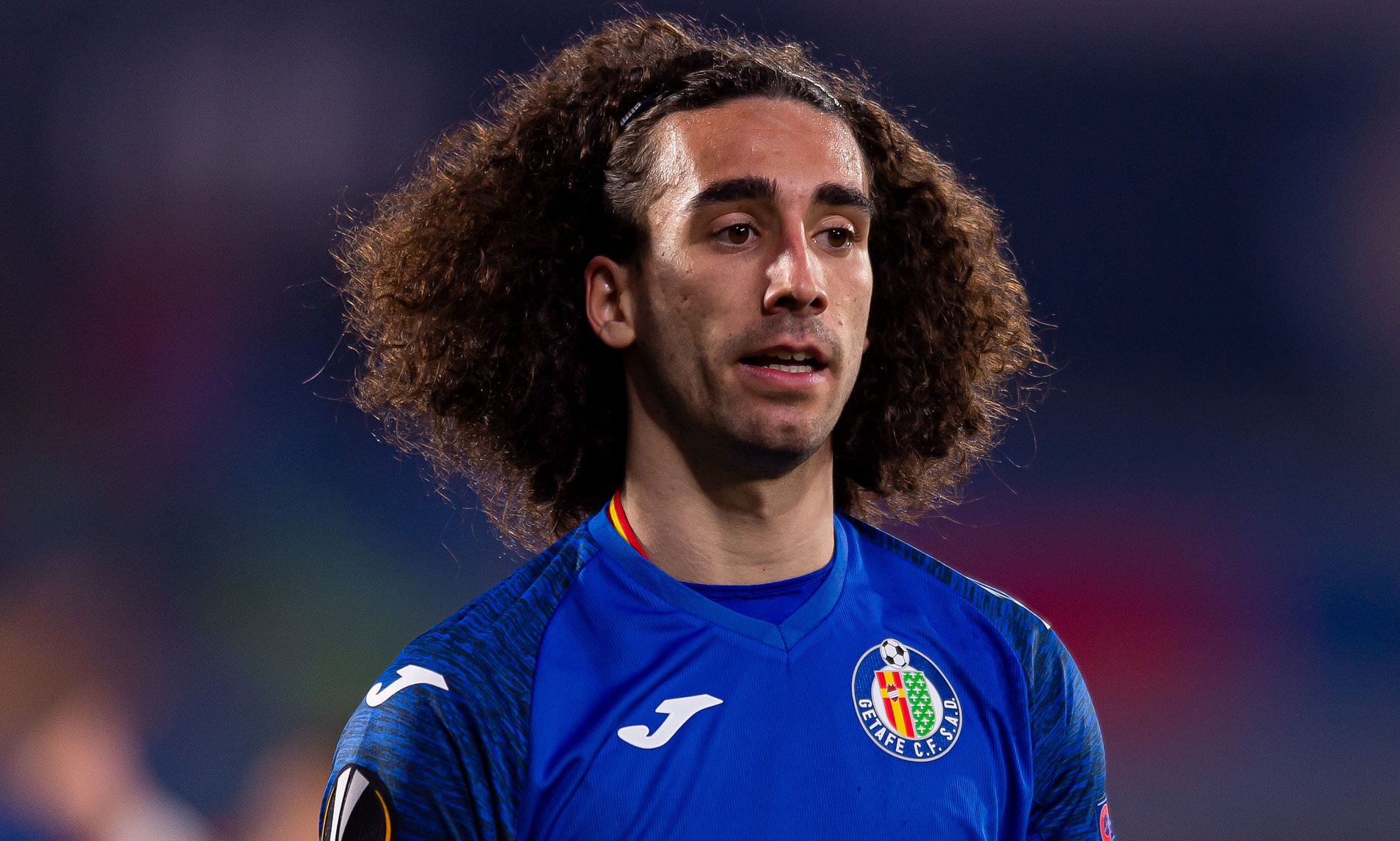 Cucurella came through the youth ranks at Barcelona before joining Getafe last summer, initially on loan before the move was made permanent, and his potential appears to have caught the eye of Chelsea scouts.

However, Getafe may be reluctant to sell so the Express suggest that Chelsea have also lined-up Telles as a potential signing with the Brazilian full-back available at £36m due to a release clause in his contract and he’s already informed Porto he wants to leave this summer.

The 27-year-old has a lot more experience than Cucurella and is considered to be one of the most attack-minded left-backs in Europe having contributed 13 goals and 12 assists for Porto this season so he’d certainly be an exciting addition to Lampard’s squad.

Chelsea will keep their options open though and the Express says Tagliafico is also on their radar after impressing for Ajax over the past two years, and the 27-year-old is reportedly valued at around £22.8m (€25m). 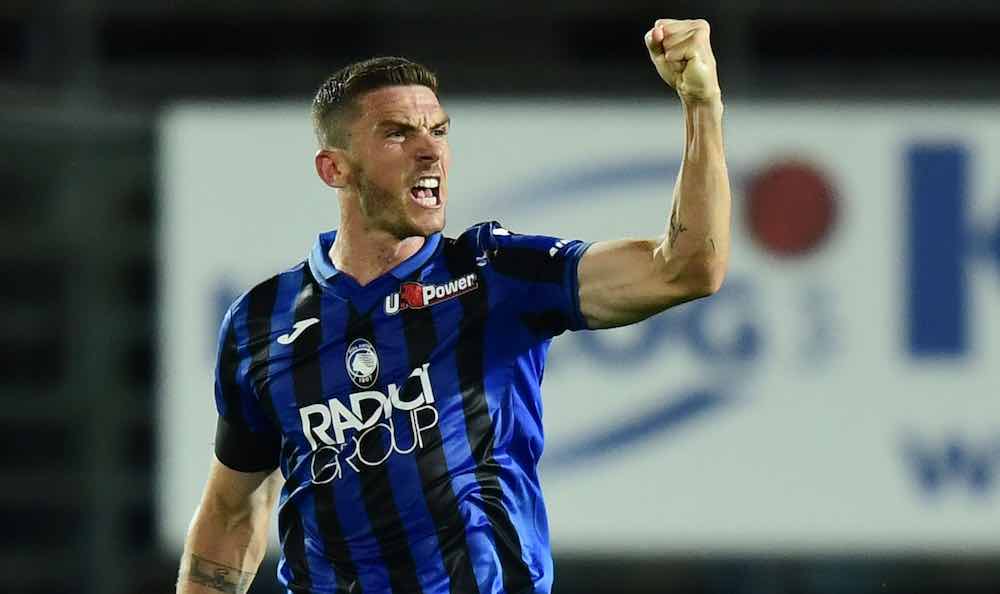 The final player on Lampard’s hit-list is Gosens and the German has developed a reputation as one of the best full-backs in Italian football following an excellent campaign with Atalanta.

The 26-year-old provided 10 goals and 8 assists in his 40 appearances to help the club finish third in Serie A and the newspaper suggests any potential deal would cost Chelsea around £27.1m (€30m).

It sounds like it’s going to be a busy few months at Stamford Bridge as Lampard’s continues to revamp his squad with the addition of a new left-back and the Blues certainly have a top class list of targets.

Chilwell is probably the marquee name but he also comes with a huge price-tag so it wouldn’t be a surprise to see Chelsea move for a cheaper option and I think Gosens at £27.1m would be the stand-out deal.