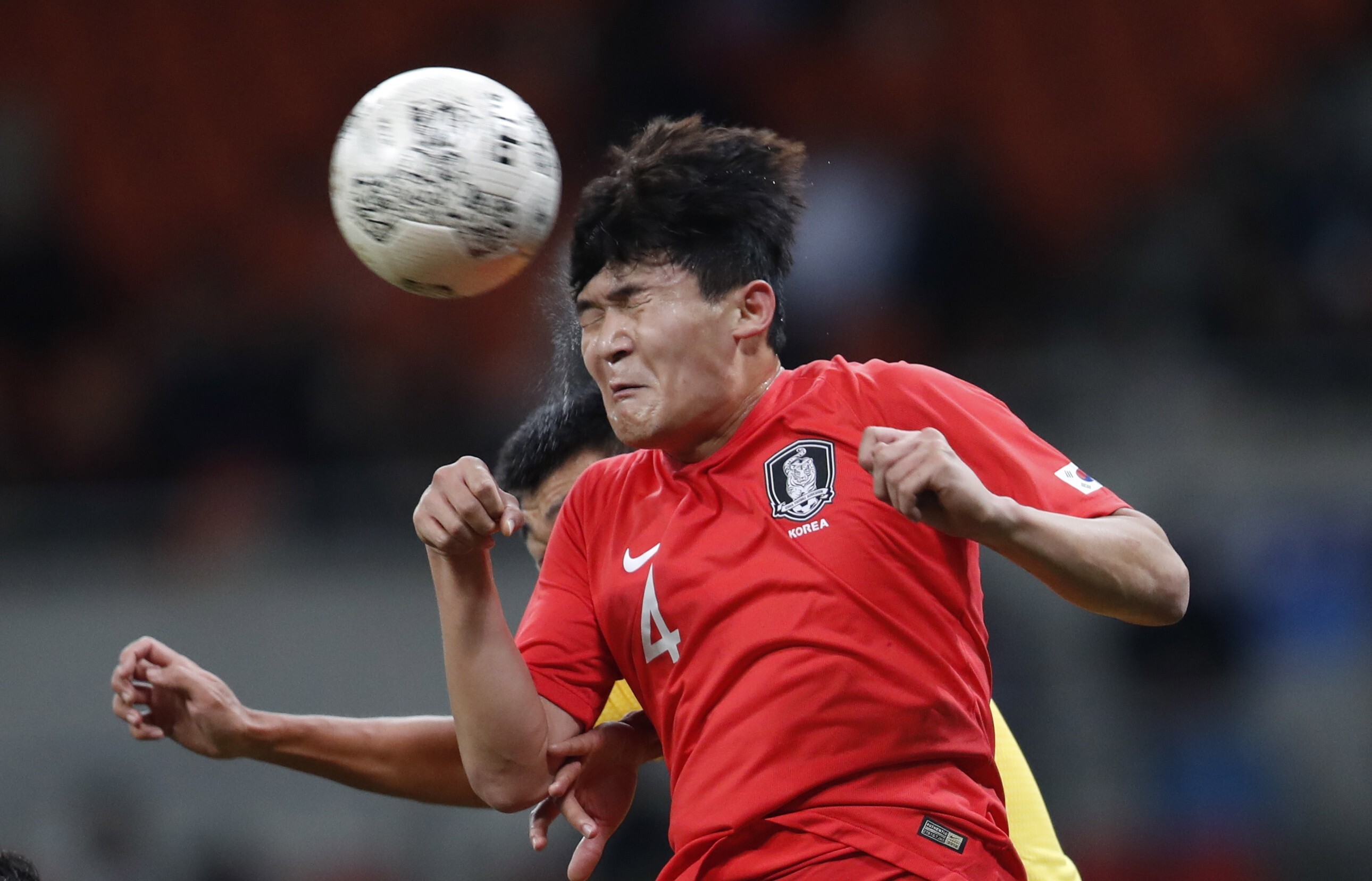 Tottenham have enquired about the availability of Beijing Sinobo Guoan defender Kim Min-jae and are confident of signing Southampton midfielder Pierre-Emile Hojbjerg this summer, according to reports via the Mirror.

Jose Mourinho is expected to be busy in the market over the coming weeks after securing European football with a sixth placed finish in the league this season and the Spurs boss has lined-up his list of targets.

A new centre-back is on the agenda after Jan Vertonghen left the club following the expiration of his contract and the Evening Standard claims Tottenham have opened talks with Beijing Sinobo Guoan to enquire over the availability of Kim Min-jae.

The 6′ 3″ South Korean star is an international team-mate of Son Heung-min and the defender is known for his no-nonsense style of play having earned the nickname ‘monster’ so he should have no trouble adapting to life in England.

Tottenham aren’t expected to be in the market for big-money signings and with Min-jae valued at £15m, according to the Mirror, the 23-year-old should fit within their budget this summer. Mourinho is also hoping to add another central midfielder to his ranks and the Evening Standard says Tottenham are confident of completing the signing of Hojbjerg from Southampton.

The 24-year-old has impressed at St Mary’s this season but he has just one year remaining on his contract and has made it clear he wants to leave so Southampton are going to have to cash-in at a knock-down fee.

That will appear to Tottenham given their tight budget and the Danish international would provide stiff competition for the likes of Harry Winks and Tanguy Ndombele in the middle of the park next year if he completes a move to north London.

According to the Evening Standard, Mourinho is also eyeing a move for Atalanta right-back Timothy Castagne while Bournemouth duo Callum Wilson and David Brooks are also being monitored as Spurs look to strengthen their options in attack.

It sounds like it’s going to be a busy summer at Tottenham as Mourinho looks to reshape the squad he inherited from Mauricio Pochettino and the Portuguese coach is eyeing realistic targets who won’t break the bank.