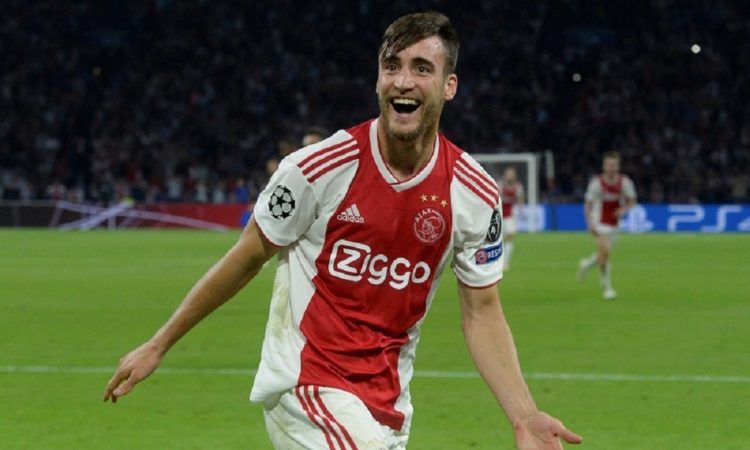 Chelsea are eyeing a £52.5m double swoop for Ajax duo Andre Onana and Nicolas Tagliafico after being priced-out of moves for their top targets, according to reports via the Express.

Frank Lampard is expected to be busy in the market this summer overhauling his squad and the Blues have already wrapped-up deals for attacking duo Hakim Ziyech and Timo Werner while Kai Havertz has also been strongly linked in recent weeks.

However, Lampard is also keen to strengthen his defensive options and a new left-back is on the agenda as doubts continue over Marcos Alonso while Emerson Palmeiri is set for a move back to Italy after falling out-of-favour.

Ben Chilwell has been widely touted as Chelsea’s first choice target but the Express says they are looking at cheaper alternatives after Leicester City demanded at least £80m for the England international’s signature.

The newspaper cites a report from the Mirror that claims Chelsea are now eyeing a move for Tagliafico instead after being impressed by his performances for Ajax since he moved to Holland in 2018.

The 27-year-old contributed 5 goals and 7 assists in his 38 appearances last season but is set to leave Ajax as he has just one year left on his contract and is reportedly looking for a new challenge in a better league. 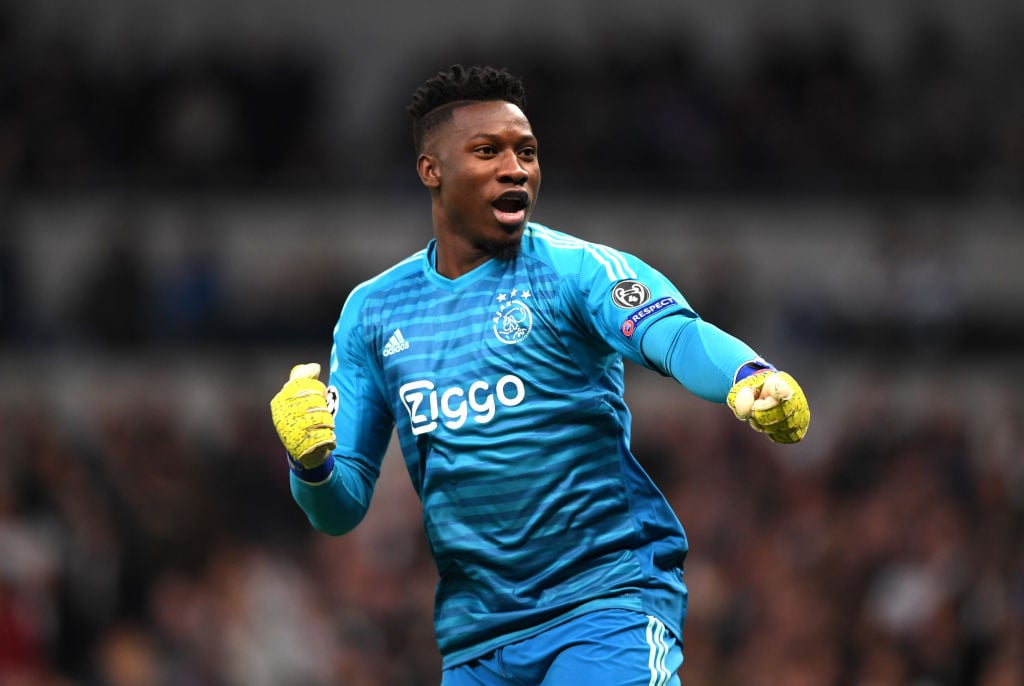 The situation has seemingly alerted Chelsea as the Express claims the west Londoners are now plotting a cut-price deal with Ajax ready to cash-on on Tagliafico if £22.5m is put on the table – which would represent a superb deal for a player of his quality.

Lampard is also looking to bring in another goalkeeper after axing Kepa Arrizabalaga during the closing stages of last season following a string of disappointing displays since he arrived from Athletico Bilbao two years ago.

The Express claims Chelsea are ready to sell the Spaniard and are eyeing a move for Onana after being told by Atletico Madrid they’d need to pay at least £100m to sign first choice target Jan Oblak this summer.

Onana has been a hugely impressive figure since moving to Amsterdam from Barcelona in 2016 and the newspaper report says Chelsea could snap him up for just £30m – at least £70m less than Oblak would cost.

So it looks like Chelsea could be ready to raid Ajax again in a £52.5m double swoop for Onana and Tagliafico and I think they’d represent excellent business if the Blues could get both deals agreed this summer.