Chelsea are preparing a formal bid for Real Madrid left-back Sergio Reguilon and are also eyeing a summer swoop for Espanyol midfielder Nico Melamed, according to reports in Spain via TeamTalk.

Frank Lampard has already snapped-up winger Hakim Ziyech and striker Timo Werner this summer but the Blues boss is also in the market for a new left-back as doubts continue over Marcos Alonso while Emerson Palmeiri is being linked with a move to Italy after falling out-of-favour.

Ben Chilwell has been widely touted as Chelsea’s prime target but Leicester City are demanding big money for the England international so Lampard has been looking at cheaper alternative targets.

Reguilon has emerged as a realistic candidate with ESPN claiming earlier this month that Chelsea were in talks with Real Madrid over a deal to sign the full-back with negotiations believed to be at an advanced stage.

The paper version of Spanish outlet Sport, as per TeamTalk, now claim that Chelsea are ready to formalise their interest with a firm bid after Sevilla’s Europa League final with Inter Milan this evening.

The report says Chelsea see Reguilon’s £22.5m [€25m] price-tag as a bargain and the Premier League club are expected to wrap-up a deal once the 23-year-old’s loan spell at Sevilla comes to an end tonight. 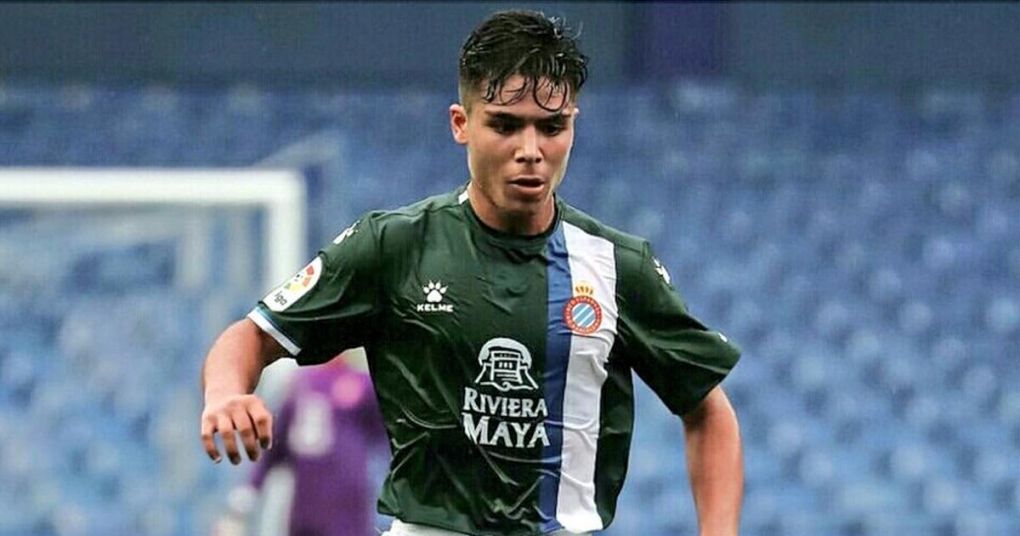 So it looks like the Blues are ready to push ahead with a move for Reguilon but Lampard is also reportedly looking to strengthen his midfield options as Sport, via TeamTalk, claims that Chelsea are showing a keen interest in Espanyol star Nico Melamed.

The Spanish outlet says the 19-year-old is available for £7.1m [€8m] this summer due to a release clause in his contract but Chelsea could face plenty of competition for his signature with a number of other top European clubs monitoring the youngster.

Melamed is a product of the Espanyol youth system after joining the club as a child and he’s broken into the first team set-up having previously impressed for their B team over the past 18 months.

The teenager would probably be viewed by Lampard as one for the future as he hasn’t got much top level experience under his belt yet but Melamed could be an shrewd piece of business by Chelsea if they win the race for his signature.

So it looks like the West Londoners could be ready to splash around £29.6m on a double swoop for Reguilon and Melamed as Lampard continues to reshape his squad ahead of the new campaign.