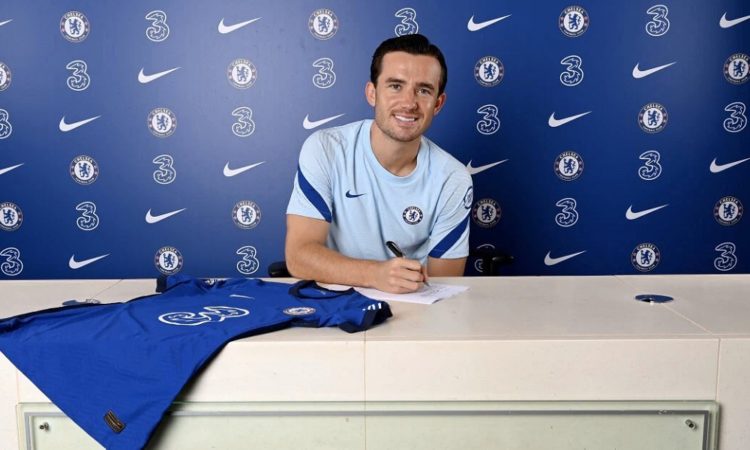 Ben Chilwell has completed his £50m move to Chelsea from Leicester City after signing a long-term contract worth around £190,000-a-week.

Frank Lampard has been on the look out for a new left-back as doubt’s continue over Marcos Alonso’s reliability while Emerson Palmeiri is expected to secure a move back to Italy after failing to establish himself in west London.

Chilwell has always been Lampard’s primary target and widespread reports broke earlier this week suggesting that Chelsea were closing in on his signature after agreeing a big-money deal with Leicester City.

The 23-year-old reportedly underwent a full medical after Chelsea asked for a preliminary assessment to be carried out on his heel injury last weekend and the defender came through both with flying colours.

Chelsea have now announced on Chelseafc.com this evening that Chilwell has joined the club on a five-year contract with the Telegraph claiming the deal is worth around £190,000-a-week for the left-back.

The newspaper are also one of several media outlets suggesting that Chelsea have paid Leicester £50m for Chilwell’s services so this is a significant investment from the Stamford Bridge outfit. 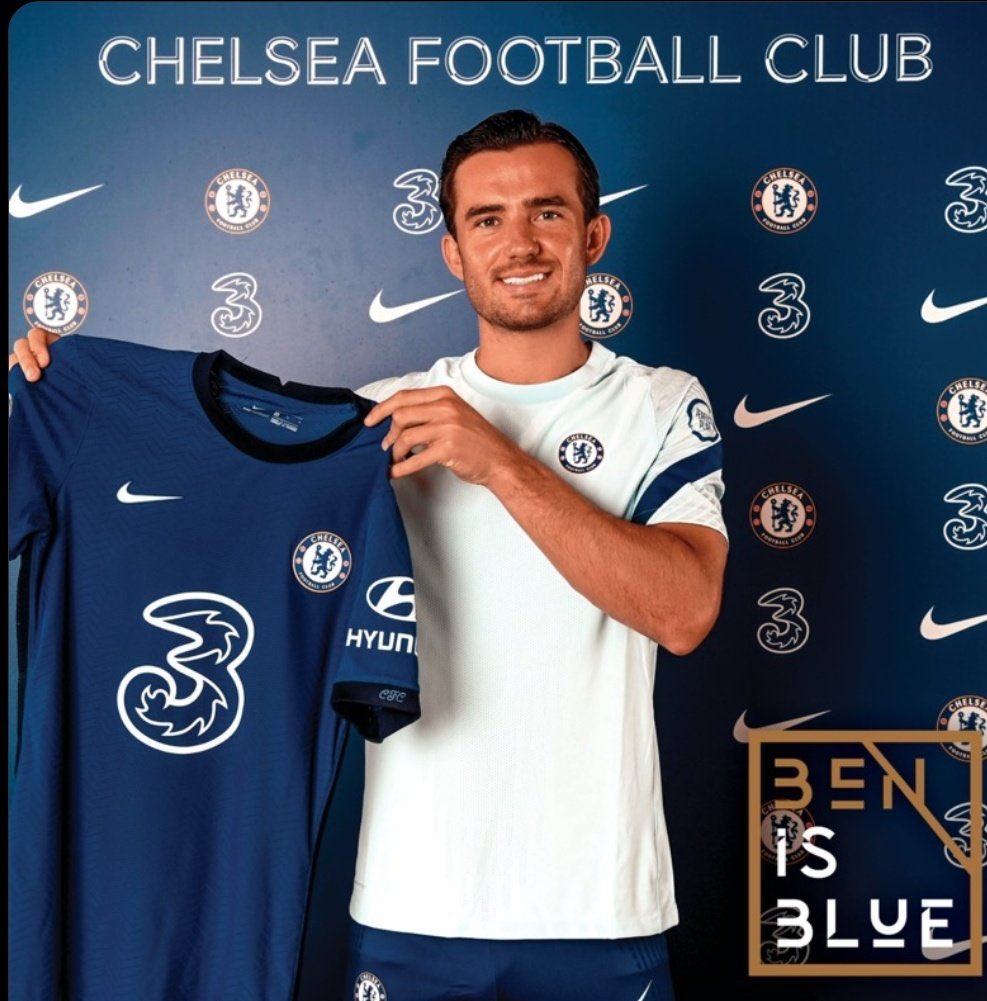 After completing his move, Chilwell told the clubs website that he is delighted to have joined Chelsea’s young, dynamic squad and is looking forward to challenging for top honours next season.

‘I am delighted to be joining Chelsea at this very exciting time for the club. I’m looking forward to being a part of this young, dynamic squad led by Frank Lampard as we challenge for honours next season. I can’t wait to get started and hopefully it won’t be long before we’re playing in front of the Chelsea fans at Stamford Bridge.’

Chilwell should prove to be an excellent addition to Lampard’s squad as he’s developed into one of the best left-backs in the Premier League over the past two years and is already an established England international.

He should be a big upgrade on the likes of Alonso and Palmeiri and Chilwell is another superb signing during an impressive window from Chelsea as they’ve also snapped up winger Hakim Ziyech and striker Timo Werner.

The Blues are also reportedly on the verge of signing Thiago Silva on a free transfer while talks continue to sign Kai Havertz so Lampard is building a serious squad that should make them real challengers next season.