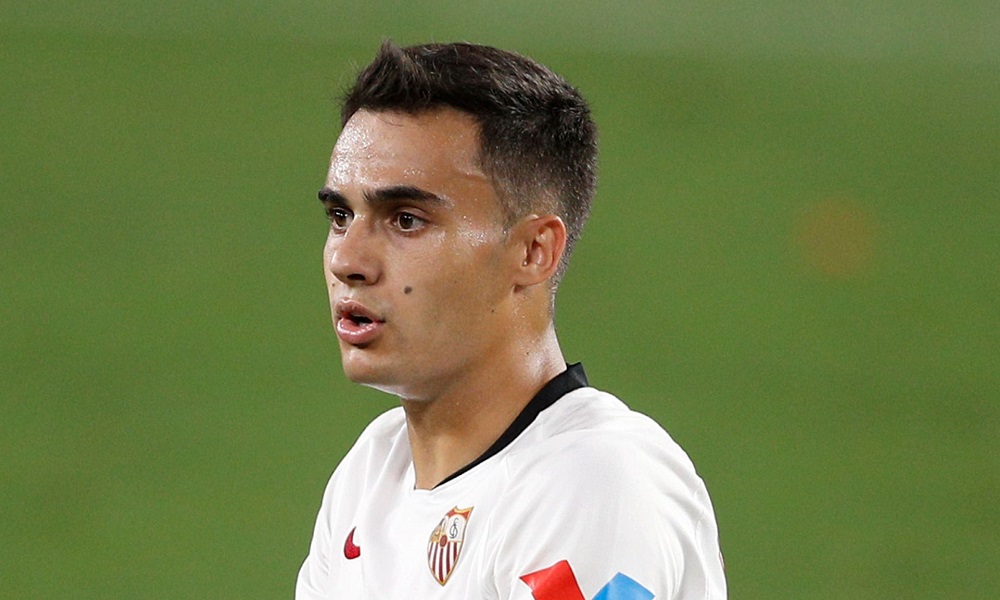 Manchester United have made a ‘very interesting offer’ to sign Real Madrid defender Sergio Reguilon as Ole Gunnar Solskjaer eyes his second summer signing, according to Spanish outlet AS.

After a frustrating start to the window, Solskjaer finally completed his first deal of the summer with the capture of Dutch international midfielder Donny van de Beek from Ajax on Wednesday afternoon.

The United boss is expected to be very active over the coming weeks as he looks to build a squad capable of competing with the likes of Liverpool and Man City for major honours and it seems he’s keen to strengthen his options at left-back.

Luke Shaw cemented himself as United’s first choice last season after overcoming his injury issues while youngster Brandon Williams broke into the first team set-up after impressing with the youth sides.

However, it looks like Solskjaer is still wanting to improve at left-back as Marca reported last week that Manchester United had identified Reguilon as a prime transfer target and suggested that Madrid valued him at up to £22m.

The Manchester giants have now formalised their interest as AS are reporting today that United have put forward a ‘very interesting offer’ for Reguilon after he was told by Madrid he’s free to find another club this summer.

The 23-year-old is a product of the Real Madrid youth system but has struggled to hold down a regular place and was sent out on loan to Sevilla last season where he starred to help them win the Europa League.

However, his performances haven’t convinced Zinedine Zidane as the Madrid boss still sees Marcelo and Ferland Mendy as his two left-backs for this coming campaign so Reguilon is set for another move this summer.

It’s not made clear in the AS report whether Man Utd have proposed a loan or a permanent deal but the Spanish paper does say that Reguilon is tempted by a move to Old Trafford as he believes he’d be a first team regular.

United could still face stiff competition as AS says Sevilla, Tottenham and Napoli are all showing an interest while Juventus are eyeing a £22m deal that could include a buy-back option for Madrid.

However,  AS suggests that Manchester United and Sevilla are leading the race for Reguilon’s signature and United have the advantage as they have the finances to fund a permanent transfer.

The player wants his future resolved soon so we could see movement on a potential deal over the coming week but I think Reguilon would be an excellent signing if Man Utd could pull it off.