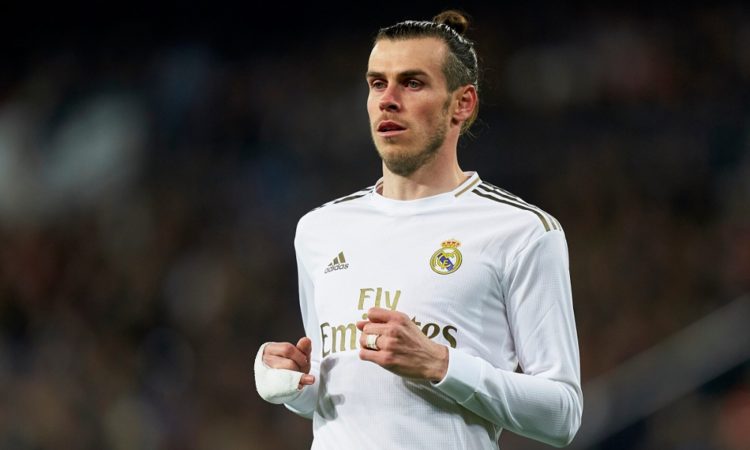 Real Madrid suggest that Manchester United is ‘still an option’ for Gareth Bale despite the players agent confirming they’re in talks about a sensational return to Tottenham, according to Spanish outlet AS.

Bale’s career has stalled over the past 12-months after he fell out-of-favour with Zinedine Zidane at the Bernabeu and he opened the door to a potential move back to the Premier League during an interview last week.

It led to speculation linking the 31-year-old with a move to Man Utd with The Sun one of several media outlets claiming that Ole Gunnar Solskjaer was ready to turn his attention to the Welshman after growing frustrated in their pursuit of Jadon Sancho.

The newspaper suggested that United were keen on a one year loan while Madrid prefer a permanent £18.5m sale with the La Liga giants also covering a percentage of Bale’s huge £650,000-a-week wages.

It looked like Tottenham had then moved into pole position ahead of United as Bale’s agent Jonathan Barnett told the BBC on Tuesday evening that they are in talks with Spurs and the winger wants to return to north London. 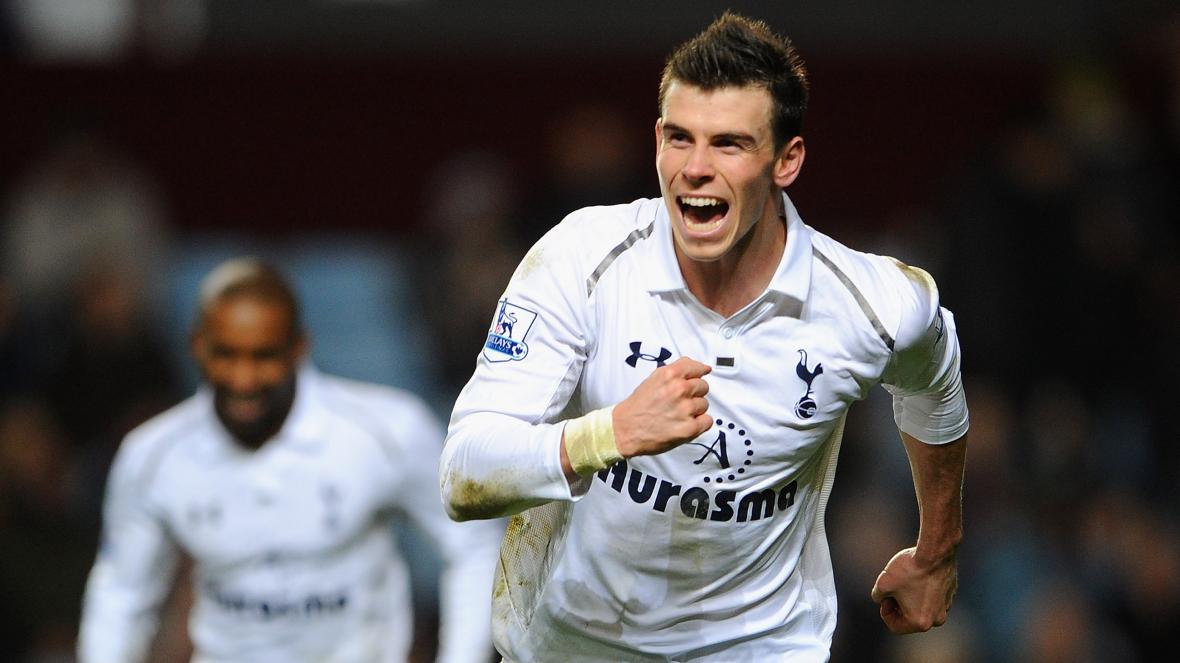 Barnett is quoted as telling the BBC:

“Gareth still loves Tottenham. It is where he wants to be. We are talking …”

However, there could yet be another twist as Spanish outlet AS claims to have spoken to an ‘authoritative voice’ at Real Madrid who confirmed that ‘United is still an option’ for Bale this summer and the two clubs are battling it out over a deal.

Man Utd have the finances to offer better terms than Tottenham so perhaps Madrid would prefer to deal with them but according to Bale’s agent, the player favours a move to Spurs so they should be in the driving seat.

Tottenham are also in a position to secure a deal quickly but United still haven’t given up on Sancho so Solskjaer may only want to formalise their interest in Bale once they’ve exhausted all attempts to get a deal done with Borussia Dortmund.

We’ll have to wait and see how things develop over the coming days but it would be a major coup for Tottenham if they could agree a deal to bring Bale back to the Premier League this summer.