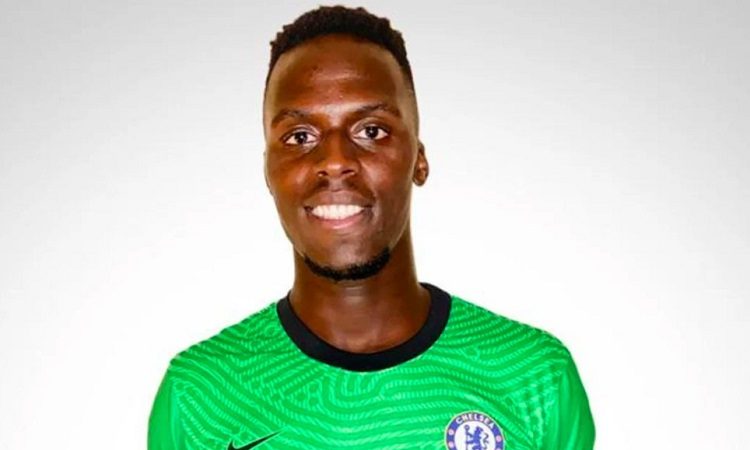 Chelsea have announced on Chelseafc.com today that Edouard Mendy has joined the club from Rennes after signing a five-year contract at Stamford Bridge.

Frank Lampard has been in the market for a new goalkeeper this summer due to on-going concerns over Kepa Arrizabalaga as their club-record signing has made a string of errors since joining Chelsea from Athletic Bilbao in 2018.

Mendy emerged as Lampard’s prime target earlier this month with widespread reports in the media suggesting that Chelsea had entered formal negotiations with Rennes to sign the Senegalese international.

A deal was eventually agreed between the two clubs and Mendy flew-in to London to undergo his medical and finalise terms over his move. Those formalities have now been completed and Chelsea have announced Mendy has joined the club on a five-year contract.

No official transfer fee has been disclosed by either club but the Daily Mail are one of several media outlets claiming Chelsea have paid Rennes £22m for the 28-year-old’s signature.

Mendy is now expected to be immediately installed as Lampard’s new No.1 goalkeeper with Arrizabalaga and Willy Caballero battling it out for the support role this season. 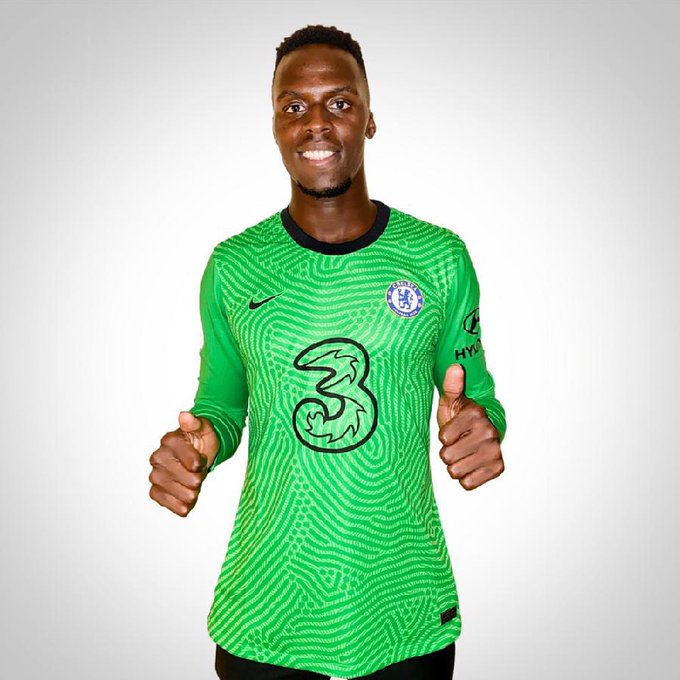 After completing his move to Stamford Bridge, Mendy told the clubs website:

‘I am so excited to be joining Chelsea. It’s a dream for me to be a part of this exciting squad and to work with Frank Lampard and all of his coaching staff. I look forward to meeting my team-mates and can’t wait to get started.’

Mendy only joined Rennes from Reims last summer but he enjoyed an excellent debut campaign at Roazhon Park as the 6ft 5in stopper kept 13 clean sheets and conceded just 31 goals in 33 games.

The Senegal star helped Rennes qualify for the Champions League for the first time in their history after finishing third in Ligue 1 last season but he couldn’t turn down the chance to join a club like Chelsea.