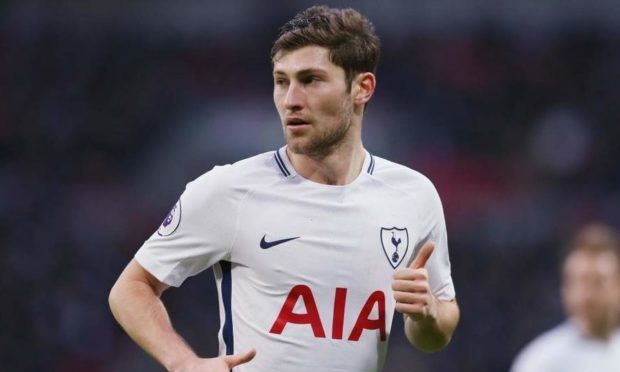 Tottenham Hotspur take on Maccabi Haifa at the New Tottenham Stadium this evening in the final qualifying round of the Europa League.

Jose Mourinho has made several changes to the side that beat Chelsea on penalties in the Carabao Cup on Tuesday night as Joe Hart comes in for Hugo Lloris in goal while Matt Doherty replaces Serge Aurier on the right.

Davinson Sanchez gets a recall to start alongside Toby Alderweireld in the middle of the Tottenham defence so Eric Dier is rested while Ben Davies comes in for Sergio Reguilon at left-back.

Pierre-Emile Hojbjerg is recalled in midfield with Moussa Sissoko making way while Harry Winks is also back in the starting eleven so Tanguy Ndombele drops to the bench. Gedson doesn’t make the matchday squad but Dele Alli returns to be named among the subs.

Harry Kane comes in to lead the line up front for Tottenham with Erik Lamela making way. Steven Bergwijn keeps his place in the Spurs attack while Giovani Lo Celso also starts for the hosts.