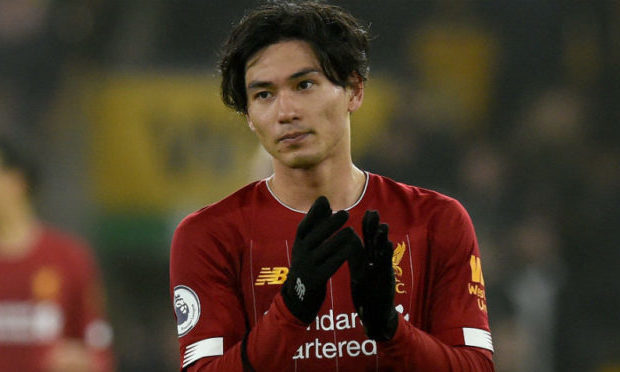 After successfully riding through ‘not the best week’ in Jurgen Klopp’s own admission, Liverpool will be looking to carry forward the winning momentum when they take on FC Midtjylland in the second Champions League group game at Anfield tonight [8pm kick-off].

The Reds, still reeling from the irreparable loss of Virgil van Dijk, are trying to find new ways to combat the challenges ahead. Knowing that defensive fragility could hurt them going forward, Klopp has switched the system to 4-2-3-1 to get the best out of his attacking force.

In their last match against Sheffield United, the home side looked vulnerable at the back on several occasions, but the massive quality upfront meant they managed to secure all three points despite not being at their best.

Although the Reds boss is refusing to take his opponent lightly in a European fixture, he is likely to rotate the squad with several key players expected to be omitted from the starting line-up.

Midtjylland are the minnows in the group and every other team will be looking to earn maximum points from their fixtures against them. In fact, they suffered a heavy 4-0 defeat against Atalanta in their opening match.

The Danish outfit have made a strong start to their domestic league campaign, having managed 13 points from their opening six games. However, they would relish the prospect of causing an upset, and that’s why any European fixture brings an element of uncertainty and excitement.

Liverpool boss Klopp confirmed at his pre-match press conference that he doesn’t expect the trio of Thiago Alcantara, Joel Matip and Naby Keita to feature on Tuesday night. All three are injury-free at the moment, but they are still a few days away from regaining full fitness.

In the absence of Matip, the onus of responsibility will fall upon Joe Gomez and Fabinho once again. Andy Robertson could be rested as well, with James Milner coming in at left-back. 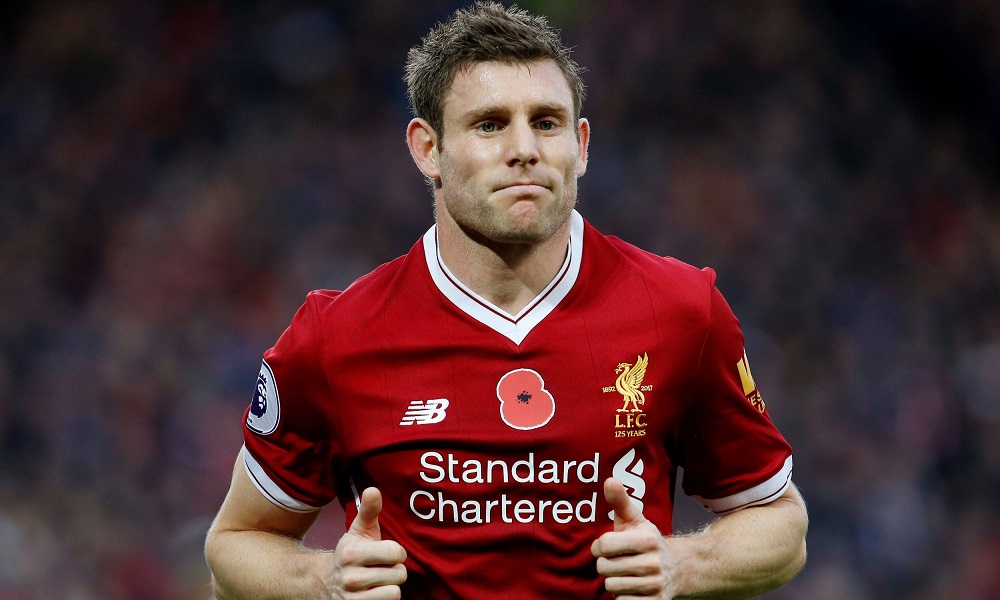 With games coming thick and fast, Klopp could be tempted to rest his first-choice front three of Sadio Mane, Roberto Firmino and Mohamed Salah. The back-up options such as Diogo Joto, Takumi Minamino and Xherdan Shaqiri could be drafted into the starting line-up.

Midtjylland, on the other hand, usually operates with a 4-2-3-1 system, where Pione Sisto might be a massive threat for Liverpool as the Danish international is a key player for the visitors.

Liverpool 2-0 Midtjylland: Klopp is expected to make a lot of changes to the team but Liverpool should have enough quality to see off their opponent in style and go top of the group with back-to-back wins.