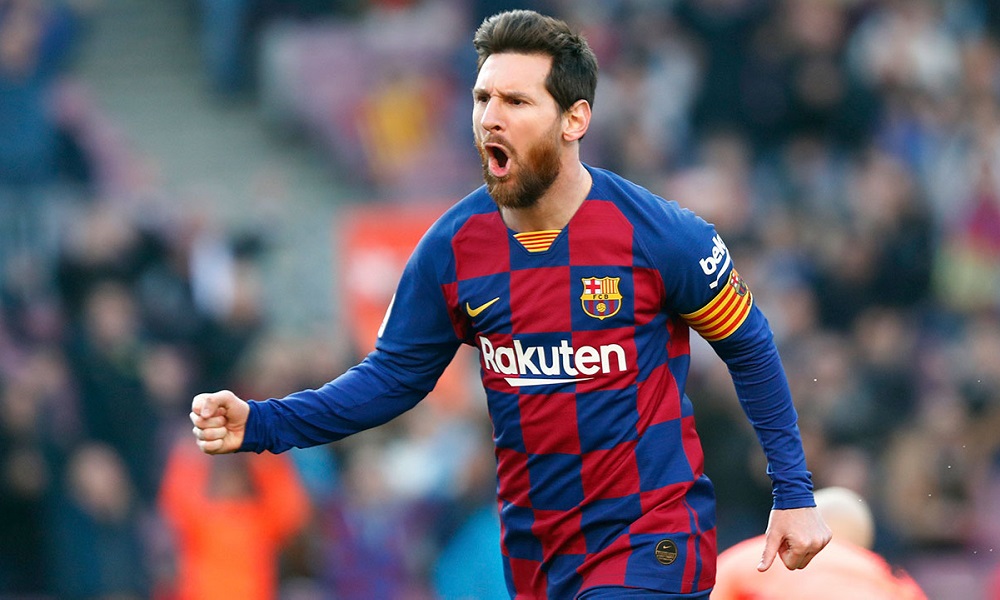 It is no secret that Argentine superstar Lionel Messi could be on the brink of leaving Barcelona in search of a new challenge.

The 33-year-old’s contract expires in 2021, and the Camp Nou exit door could already be ajar with reports that interim president Carles Tusquets has to save around €300 million.

Saving on Messi’s wages would go a long way to helping the Catalan giants avoiding a financial crisis.

Manchester City look to be in the driving seat for his signature and are now preparing to offer him a pre-contract agreement in January, according to reports in the Daily Telegraph.

City are aiming to reunite Messi with his former boss Pep Guardiola at the Etihad.

Together the duo dominated European football with Barca and City’s owners see the move as a significant step towards an elusive Champions League trophy.

They are currently priced at 5/1 with 888sport to win this season’s competition. However, regardless of what happens this term, they would certainly be among the 2021/22 favourites with bookies that offer bonus codes should Messi arrive.

While Barcelona will struggle to prevent Messi from leaving should he decide to seek pastures new, negotiations could run a lot smoother if the two clubs can work together.

Barca’s desire to add Spanish defensive prospect, Eric Garcia, to their ranks could be the perfect way to open lines of communication.

The Spanish club is chasing Garcia despite their financial burden.

Like Messi, the 19-year-old’s contract is also up this summer. It means Barca could come calling in January with a bid of around €8 million to get the defender earlier.

Their desire to make Garcia a key part of Ronald Koeman’s rebuild might just give City the edge in the hunt for Messi’s signature.

They aren’t the only club eyeing a swoop for the superstar attacker. Inter Milan have apparently tabled an offer and City rivals Manchester United have been linked in the past.

There is also a slim chance Messi will stay at the Camp Nou if planned contract negotiations go smoother than previous attempts.