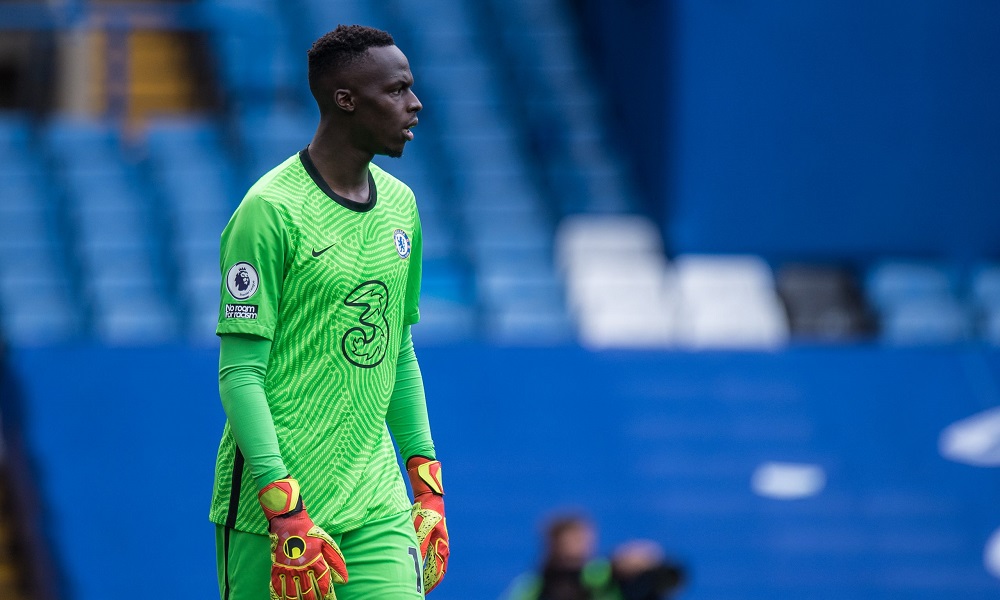 Chelsea will be looking to cement their place in the top four when they take on Southampton at St Mary’s Stadium on Saturday lunchtime.

Thomas Tuchel has recalled Edouard Mendy for the game so Kepa drops to the bench despite keeping a clean sheet during the 2-0 win over Newcastle United last week. Kurt Zouma is also given a recall with Andreas Christensen making way. Antonio Rudiger and Cesar Azpilicueta complete Chelsea’s back three in defence.

N’Golo Kante is recalled to start alongside Mateo Kovacic in the middle of the park so Jorginho has to settle for a place among the substitutes. Marcos Alonso keeps his place on the left flank with Ben Chilwell consigned to the bench again but Reece James is recalled on the right meaning Callum Hudson-Odoi drops out.

Tammy Abraham has made a swift recovery from an ankle injury so he keeps his place up front with Timo Werner retained after breaking his goal-scoring drought last week. Mason Mount also keeps his place in Chelsea’s attack so the likes of Hakim Ziyech and Olivier Giroud have to make-do with places on the bench.

Christian Pulisic is ruled out due to injury while Kai Havertz is still not fit enough to return despite resuming training last week.