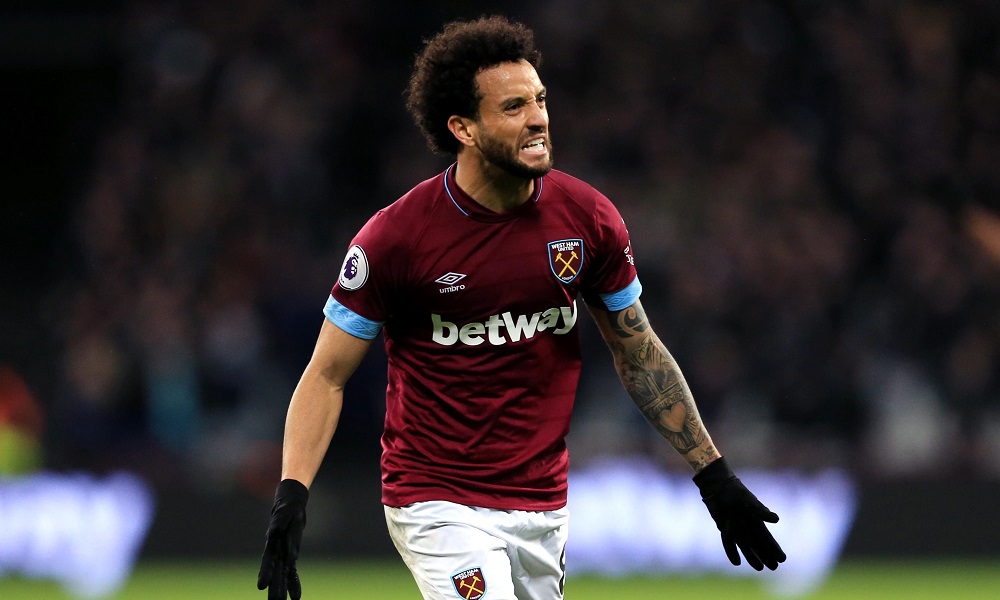 Football has developed a close relationship with the betting industry over the past decade but their bond is facing an uncertain future as the government looks to crack down on gambling sponsorship within sport.

Currently, nearly half of the 20 Premier League clubs have sponsorship and advertising deals in place with gambling firms, either as a main shirt sponsor, a sleeve sponsor or via a preferred betting partner arrangement.

Many of the so-called ‘big clubs’ have shied away from having betting companies as their main shirt sponsor, but most have agreements in place to promote betting odds, offers and promotions to their fans via social media and the like.

West Ham are one of the most renowned clubs in the Premier League to have a betting firm as their main shirt sponsor and their multi-million pound deal with Betway is one of the most lucrative in England.

While clubs rely heavily on the huge sums of money that gambling companies pump into the game every year, there is no doubt that betting sites in the UK also see football fans as a vital customer base that they need to tap into in order to improve their revenue streams.

However, the close relationship between football and betting is under serious threat as the Government seems determined to act against the ‘gamblification’ of sport here in the UK with a raft of new legislation being drawn up.

One of the main concerns seems to be that gambling products are being advertised to children through football. It is illegal for bookmakers to target children with their advertising but when the likes of Manchester United and Arsenal – who have millions of followers on social media, many who are under 18 – promote gambling odds on Twitter and Facebook it’s impossible to prevent children from being exposed to gambling.

Gambling adverts are also heavily pushed in the hours around live football events – which are obviously watched by millions of children each year – and there is also a concern about the impact betting sponsorship through football is having on gambling addiction.

A review of the gambling advertising laws in the UK is underway and new laws will be announced later this year with the Government expected to sign-off a ban on shirt sponsorship by gambling firms. And this could be just the start.

The impact of such a ruling would be widespread as clubs will potentially lose millions of pounds in revenue but it’s the smaller clubs and leagues that will probably feel it the hardest as they’ll struggle to attract such lucrative deals elsewhere.

The likes of West Ham are known throughout the world so should be able to find a suitable replacement for Betway but lower league clubs like Mansfield Town don’t have the clout to attract sponsors willing to pay the kind of money gambling companies will.

It’s certainly going to be an interesting time over the coming 12 months as the new laws gets drafted out but there is a real fear within football that without gambling sponsorship money, many smaller clubs will struggle to survive.