The draw for the quarter-finals of the Champions League has taken place today with Liverpool, Chelsea and Manchester City all discovering their fate.

The draw for the quarter-finals of the Champions League has taken place today with Liverpool, Chelsea and Manchester City all discovering their fate.

Liverpool may be struggling for form in the Premier League but they still made light work of RB Leipzig in the Champions League last-16 as they eased past the Bundesliga outfit 4-0 on aggregate.

Jurgen Klopp’s side will now face Spanish giants Real Madrid in the quarter-finals with the first leg at the Bernabeu. Madrid beat Atlanta 4-1 on aggregate to reach the quarters and they’ll give Liverpool an extremely tough test over the two legs.

Chelsea also impressed in the previous round as Thomas Tuchel continued his excellent start to life at Stamford Bridge by overseeing an excellent 3-0 aggregate victory over Atletico Madrid.

The Blues have been handed a favourable tie in the quarter-finals after being pitted against Porto. The Portuguese side edged past Juventus on away goals in the previous round so they shouldn’t be underestimated but Chelsea will be confident of getting through.

Man City were the third Premier League team to breeze through the last-16 stage of the Champions League as they beat Borussia Mönchengladbach 2-0 home and away to book their place in the quarter-finals 4-0 on aggregate.

Pep Guardiola’s side will now take on Borussia Dortmund in the last-8 and it will be a fascinating to see City up against the likes of Erling Haaland and Jadon Sancho.

The draw for the semi-finals have also taken place today and we could have an all-English tie on the way if Chelsea and Liverpool both progress. Man City will face the winner of Paris Saint-Germain and Bayern Munich in the other semi-final.

The first leg of the quarter-final ties will be played on April 6/7 with the second legs on April 13/14. 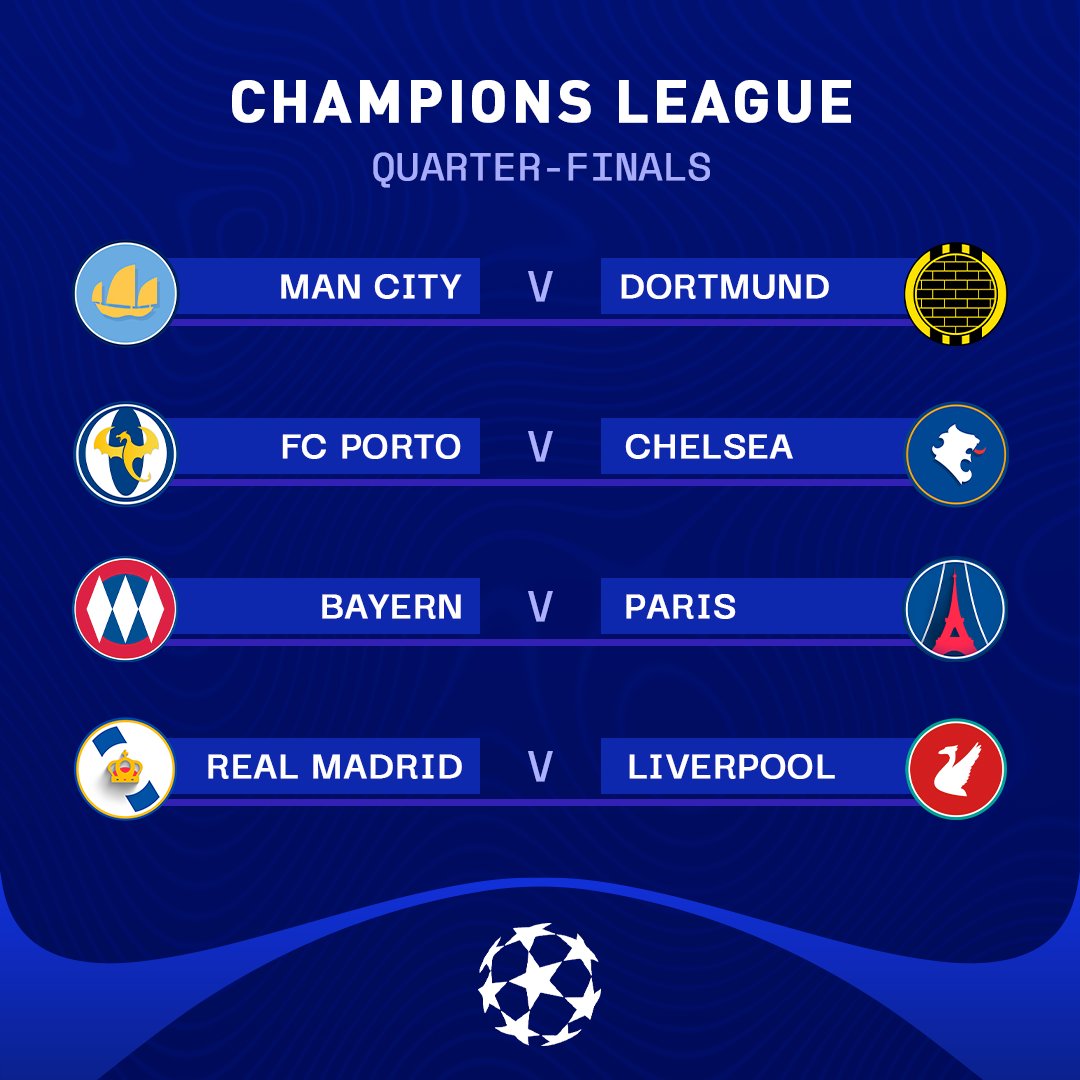 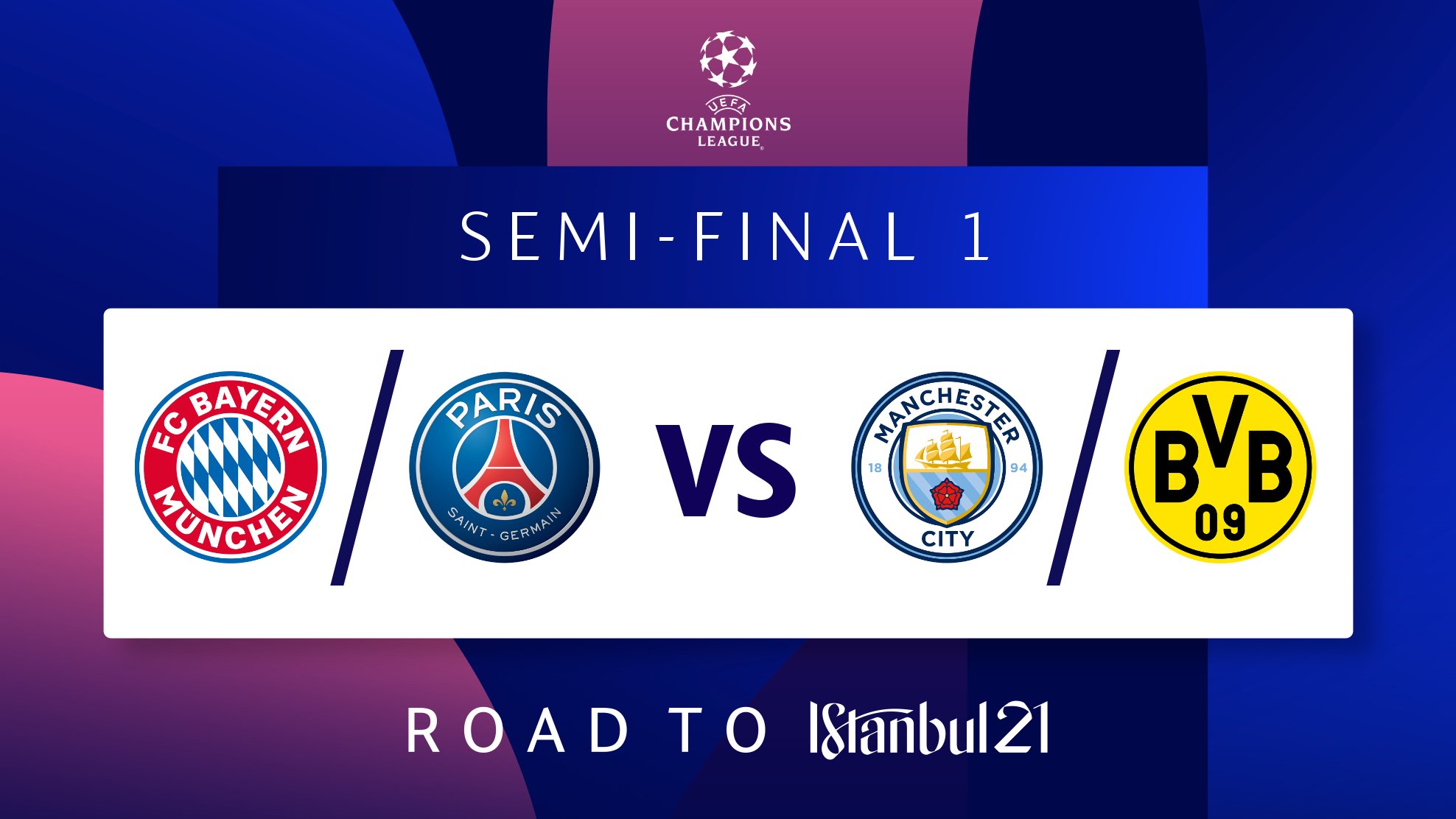 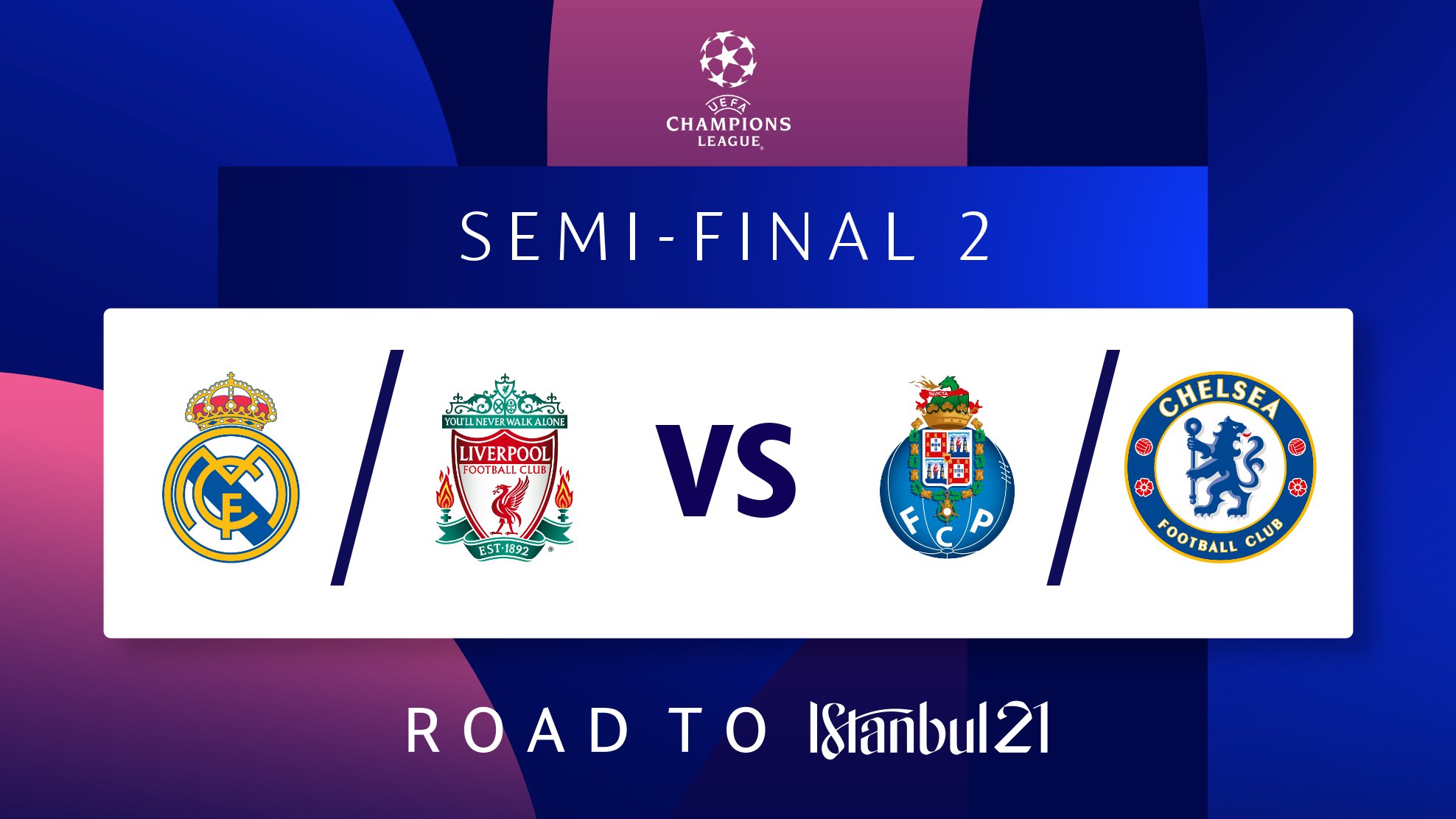