The draw for the quarter finals of the Europa League took place today with Arsenal and Manchester United discovering their fate. 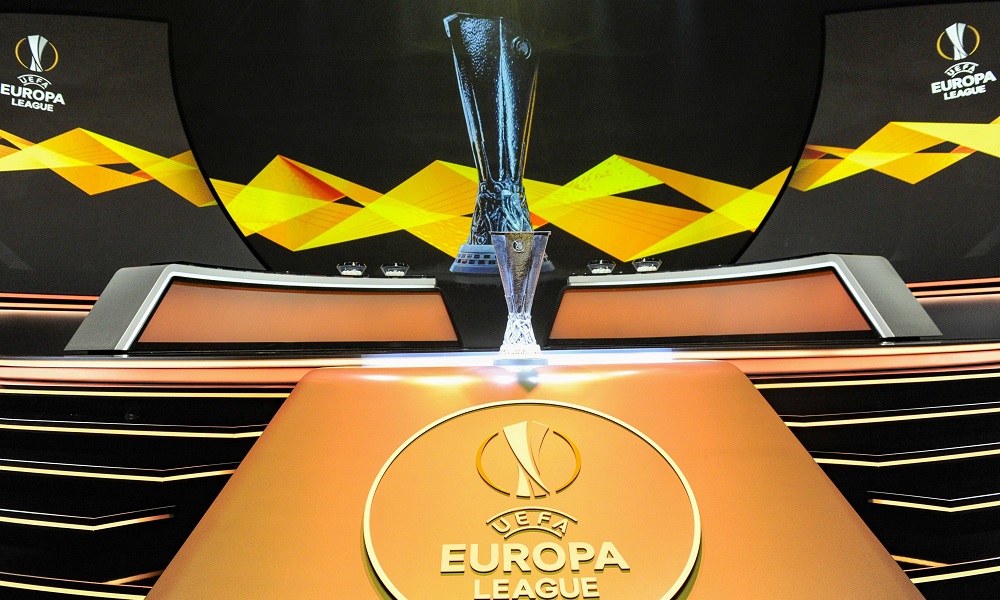 The draw for the quarter finals of the Europa League took place today with Arsenal and Manchester United discovering their fate.

Arsenal booked their place in the last-8 with a win over Olympiacos but it wasn’t as straightforward as it should have been. After winning the first leg 3-1 in Greece, the Gunners lost the second leg 1-0 at the Emirates Stadium on Thursday evening but still progressed 3-2 on aggregate.

Mikel Arteta’s side will now face Slavia Prague in the quarter-finals after they edged past Scottish Champions Rangers in the last-16. Arsenal will play the first leg at the Emirates on Arpil 8th before travelling to the Czech Republic for the second leg on April 15th.

Manchester United put their name in the hat for the quarter-final draw with a hard fought win over AC Milan in the previous round. A tense 1-1 draw at Old Trafford in the first leg set things up for the second leg in Italy but a Paul Pogba goal was enough to secure United’s place in the quarters.

Manchester United will now face Granada in the quarter-finals. The La Liga outfit beat Molde 3-2 on aggregate in the last-16 but they should be no match for Ole Gunnar Solskjaer’s side.

Arsenal and United should be confident of progressing from their ties and they are on course to meet in the final as they’ve been kept apart in the semi-final draw.

The Gunners will face either Dinamo Zagreb or Villarreal in the semi’s while United will take on the winner of Ajax and Roma, so there is a good possibility we’ll see an Arsenal vs Man Utd final in Gdansk later this year. 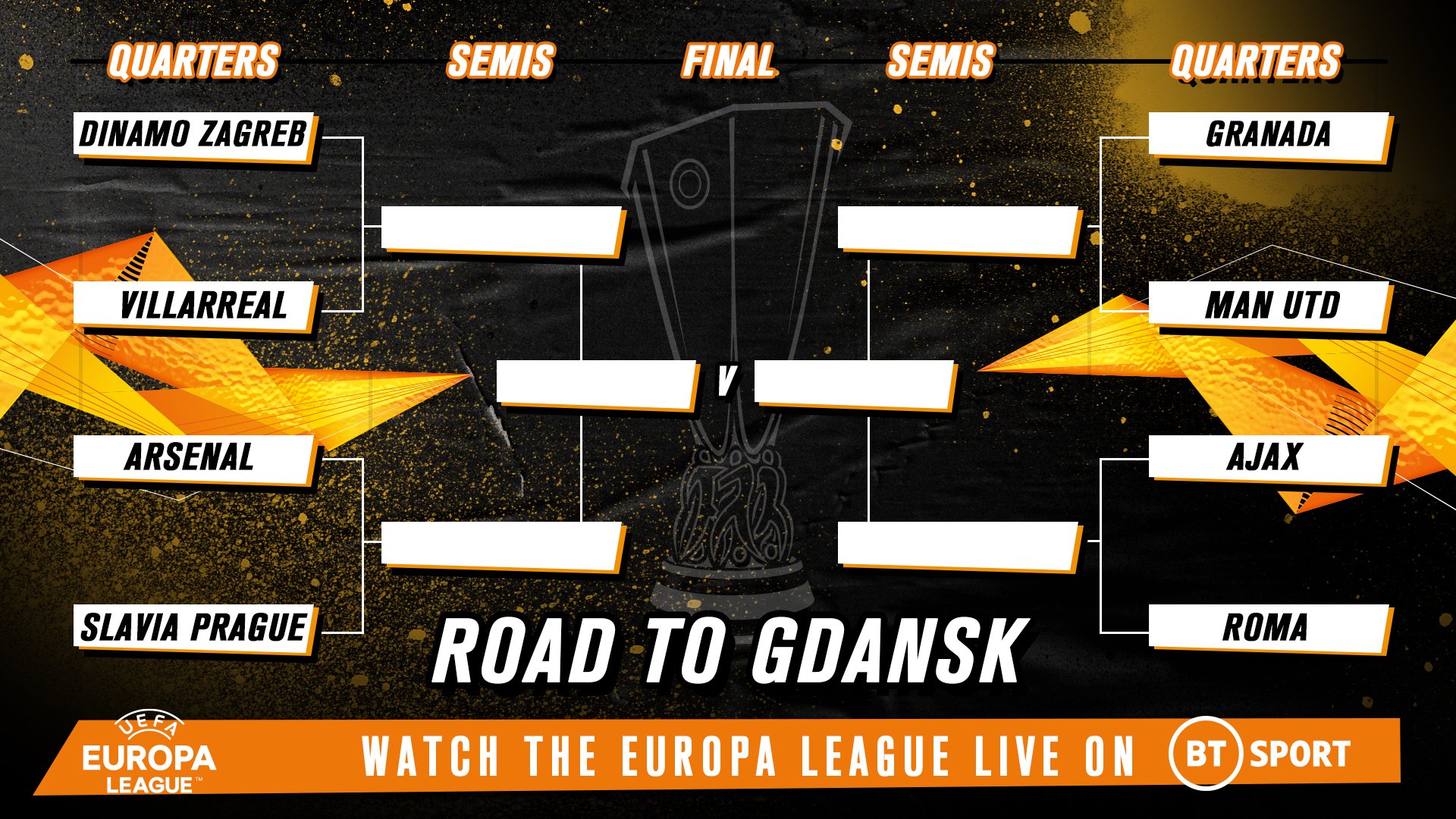