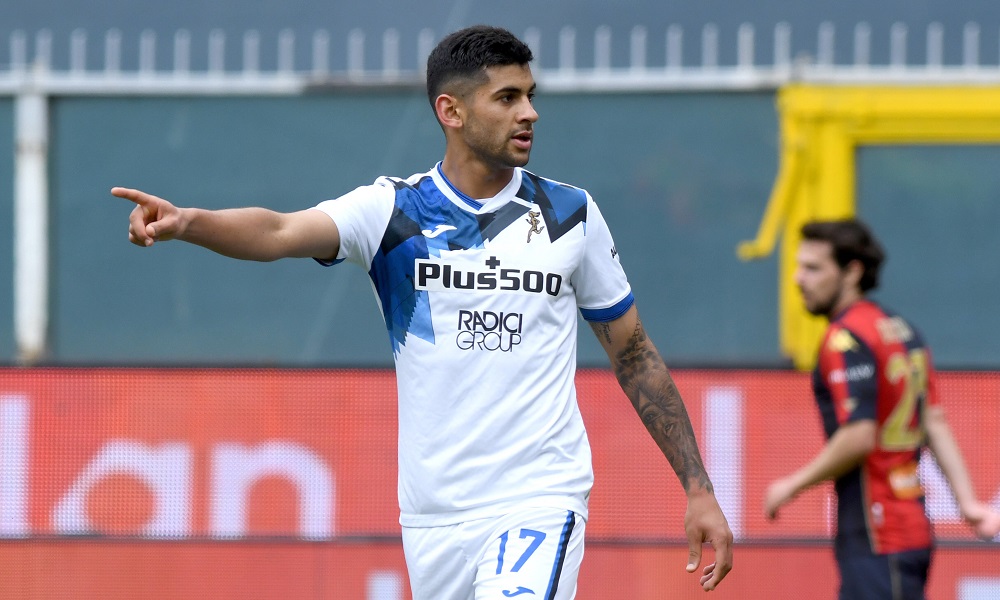 Ole Gunner Solskjaer is expected to be busy in the transfer market this summer as he looks to build a squad capable of winning major honours next season having finished a distant second behind Manchester City in the Premier League title race.

United also fell short in Europe as they were beaten in the final of the Europa League by Villarreal having been knocked out of the Champions League group stages so Solskjaer is under pressure to land trophies next year.

The Norwegian coach knows he needs to strengthen his squad and a new centre-back appears to be on the agenda as Eric Bailly and Victor Lindelof have both had their injury issues so a top class partner for Harry Maguire is needed.

Manchester United have been linked with a whole host of players in recent weeks but Romero has emerged as a serious candidate with Tuttosport reporting recently that the Red Devils have tabled an opening £39m [€45m] bid. The Italian outlet suggests that Atalanta are holding out for a fee worth closer to £51.6m [€60m] with other reports suggesting United are in advanced talks to get a deal done.

However, it looks like those rumours could be wide of the mark as respected Italian journalist Fabrizio Romano has provided an update and claims both Romero and Atalanta have played down the speculation. Romano says United have NOT tabled a £39m [€45m] bid and insists there are no serious negotiations going on between the three parties at this time.

Cristian Romero’s camp denying any proposal from Man United. Atalanta denying too, they’ve never received €45m bid. There’s nothing serious or advanced going on between #MUFC and Romero as of today… good player, appreciated but nothing going on now

We’ll have to wait and see how things develop over the coming weeks but Romero would be an excellent signing if Man Utd did end up getting a deal agreed to bring him to Old Trafford during the upcoming window.

The 23-year-old joined Atalanta from Juventus on loan last year and impressed during his 42 appearances to help the club finish 3rd in the Serie A table – one place above Juventus.

Gian Piero Gasperini’s side are expected to exercise an option to make the deal permanent for a pre-agreed fee of £11.8m and Atalanta could now make a sizeable profit if they decide to cash-in this summer.

The one-time Argentinean international has bags of pace and is excellent in the air so he’d be a superb addition to Solskjaer’s squad, but we’ll have to wait and see whether United formalise their interest or pursue other targets.