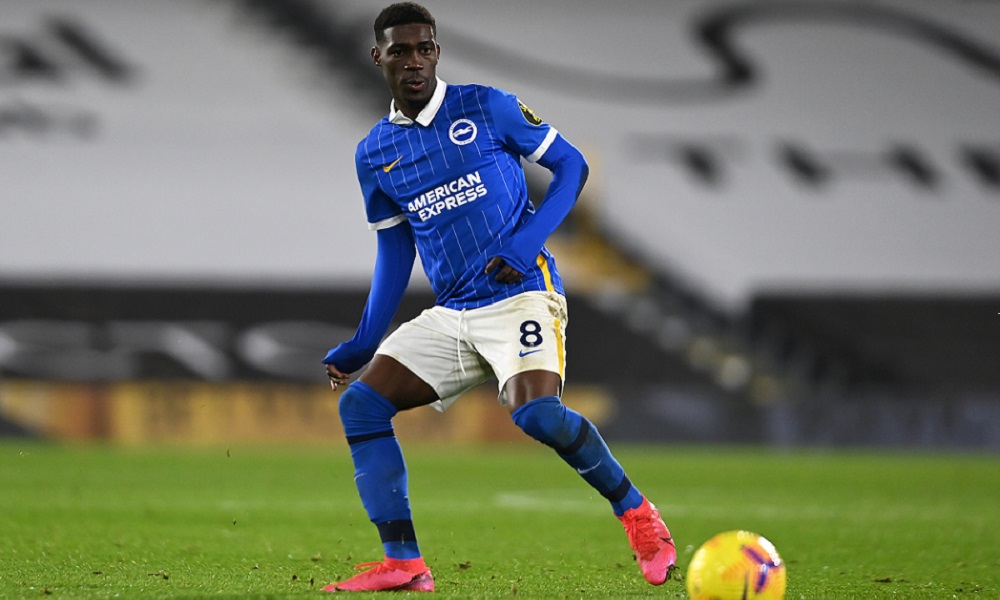 Arsenal are ready to formalise their interest in Yves Bissouma but Liverpool have already made contact with Brighton about the £50m-rated midfielder, according to reports via the Express.

Bissouma joined Brighton from Lille in 2018 and after enduring a slow start to life on the south coast, the 24-year-old has now established himself as a key player in Graham Potter’s starting eleven.

The Mali international’s superb form has attracted interest from the upper echelons of the Premier League and 90min, via the Express, claims that Bissouma is keen to secure a move away from the Amex Stadium this summer.

The report says Liverpool and Leicester City have already made contact with the Seagulls to express their interest in signing Bissouma but Arsenal are now believed to be in pole position to secure his signature due to the player’s reluctance to move too far north.

Mikel Arteta is expected to strengthen his squad this summer after Arsenal finished eighth last season and a midfield overhaul is underway with Granit Xhaka, Dani Ceballos, Matteo Guendouzi, Ainsley Maitland-Niles and Lucas Torreira all set to leave.

Bissouma has been touted as Arteta’s prime target to play alongside Thomas Partey next season and 90min, via the Express, says Arsenal are now ready to firm up their interest in the player as they look to beat the likes of Liverpool to his signature.

However, if Jurgen Klopp really wants the midfielder, I don’t see Liverpool giving up without a fight and they could be quietly confident of persuading Bissouma to move to Anfield given they’re able to offer him Champions League football.

Klopp is in the market for midfield reinforcements and Bissouma could be viewed as a replacement for Gini Wijnaldum – who’s joined Paris Saint-Germain on a free transfer after running down his contract.

Brighton are reluctant to lose Bissouma but the player has just two years left on his contract and chief executive Paul Barber recently suggested they may cash-in on the Mali star after admitting that every player has their price.

However, the likes of Arsenal and Liverpool will have to be prepared to dig deep if they want to get a deal agreed as the Express claims Brighton value Bissouma at around £50m.