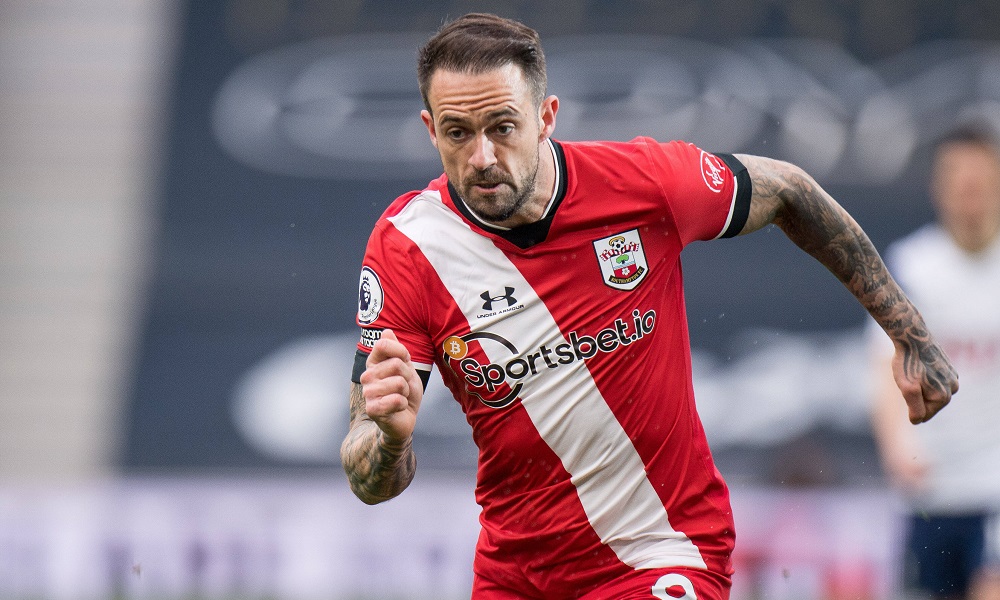 Tottenham are expected to be busy in the transfer market over the coming weeks as Nuno Espirito Santo revamps his squad and two of his top transfer targets have been revealed in the media.

Santo is on the look out for striking reinforcements and The Telegraph claims Danny Ings has been identified as Tottenham’s prime target having impressed at Southampton in recent seasons.

The 28-year-old hitman scored 13 goals last season and 25 the year before for the Saints and it appears his form in front of goal has caught the attention of new Spurs boss Santo.

Ings has just one year left on his contract at St Mary’s and has made it clear he won’t be signing an extension so Southampton are under pressure to cash-in or they risk losing the striker for nothing in 12 months time.

However, The Telegraph says Southampton are still demanding £20m for Ings this summer so Tottenham will have to be prepared to spend decent money if they want to lure to player to North London.

Many would assume Spurs have earmarked Ings as a potential replacement for Harry Kane after their skipper went public with his desire to leave this summer in search of a new challenge.

However, The Telegraph says Tottenham chairman Daniel Levy is determined to keep hold of Kane and Santo wants Ings to partner the England international up front in a new 3-5-2 formation next season.

Santo is also in the market for another defensive midfielder to compete with the likes of Pierre Emile Hojbjerg and Moussa Sissoko in the middle of the park and Football London claims Joao Palhinha has emerged as a top target for Tottenham.

The 26-year-old impressed for Sporting Lisbon last season as he made 38 appearances to help them win the league title and he featured for Portugal at Euro 2020 this summer.

Palhinha’s impressive form has seemingly attracted interest from Tottenham but they’ll have to dig deep if they want to get a deal agreed as Football London are citing a report from Record that says his release clause is set at around £50m.

Tottenham may hope to agree a deal lower than that valuation but Sporting Lisbon are likely to demand close to that figure as Palhinha is under contract and has attracted interest from other top European clubs.

We’ll have to wait and see how things develop over the coming weeks but it appears Tottenham are targetting moves for Ings and Palhinha but the pair could cost them upwards of £70m if they were able to pull off a double swoop.