Jadon Sancho has completed his medical. Manchester United and Borussia Dortmund have also signed the paperwork.

Manchester United are set to unveil Jadon Sancho as their second summer signing after he completed his medical at Carrington on Tuesday afternoon, according to Fabrizio Romano.

United have been chasing Sancho for some time and renewed their interest this summer after failing to agree terms with Dortmund last year when the Bundesliga outfit were demanding over £100m for his signature.

The valuation has dropped considerably this summer as Sancho now has just two years left on his contract at the Westfalonstadion and Man Utd have been locked in negotiations with Dortmund in recent months trying to thrash out a deal.

An agreement was reached at the start of July when United confirmed on ManUtd.com they had agreed a deal in principal with Dortmund, reportedly worth £73m, with the move subject to a medical which Sancho would take after Euro 2020.

The 21-year-old was widely reported to have arrived at Man Utd’s Carrington training base on Tuesday morning to undergo his medical and Fabrizio Romano says Sancho completed those checks without issue.

The Guardian reporter also claims that Manchester United and Borussia Dortmund have now signed all the necessary paperwork and Sancho will be officially unveiled as a United player in their new kit soon.

Manchester United and Borussia Dortmund have signed all paperworks of Jadon Sancho deal – after agreement in principle announced weeks ago. Red circleHandshake #MUFC 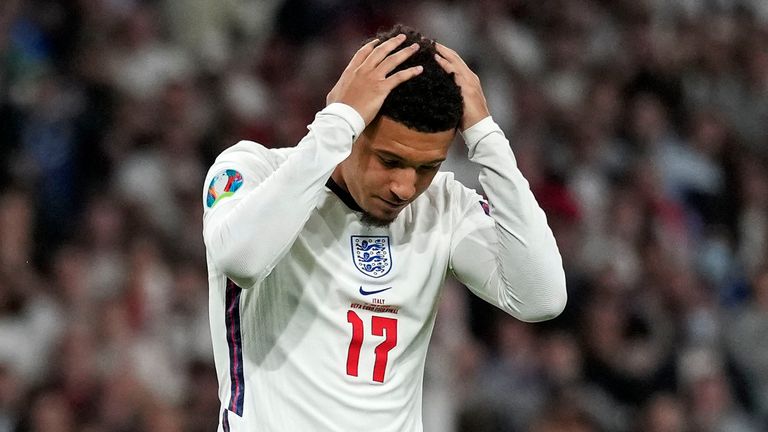 The deal is expected to be announced in the next 24-48 hours and Sancho will now head off on holiday after being given a three-week break following his exploits with England at the European Championships this summer.

It means the attacker won’t link-up with his new team-mates until early August, just days before Man Utd’s Premier League opener against Leeds United on August 14th, so he won’t have a lot of time to prepare for the new season.

However, Ole Gunnar Solskjaer will be delighted to have finally got his man as Sancho should prove to be an excellent addition to the United squad. The youngster has contributed 50 goals and provided a further 64 assists in his 137 games for Dortmund so he’ll add a huge threat in the final third.

Sancho is set to become Manchester United’s second official signing of the summer following the arrival of goalkeeper Tom Heaton.