Liverpool are tipped to beat Barcelona to the signing of Renato Sanches with Lille ready to cash-in on the midfielder if £33.8m [€40m] is put on the table 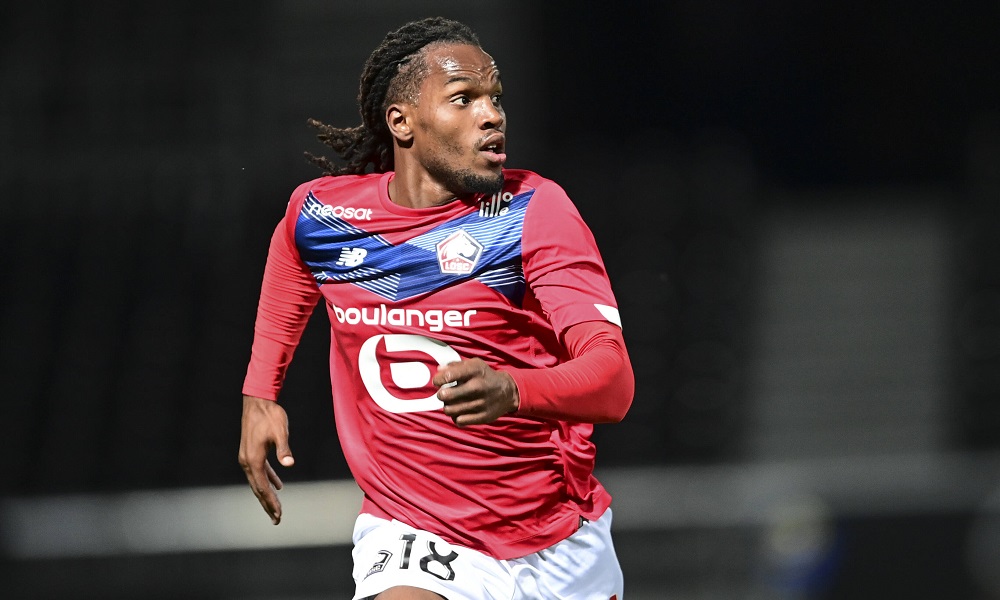 Liverpool are tipped to beat Barcelona to the signing of Renato Sanches with Lille ready to cash-in on the midfielder if £33.8m [€40m] is put on the table this summer, according to reports via the Express.

Jurgen Klopp has been very quiet in the transfer market so far as the Liverpool boss has failed to bring in any further additions to his squad since snapping-up centre-back Ibrahima Konate from RB Leipzig back in late May.

However, the German coach is still expected to strengthen his ranks before the window closes at the end of the month and a central midfielder is likely to be a priority after Liverpool lost Gini Wijnaldum to Paris Saint-Germain.

Several players have been linked with a move to Anfield over the past few months and Sanches is among the names to have been touted as a serious target for Klopp this summer.

The 23-year-old has rediscovered his best form since joining Lille in 2019 following a disappointing spell with Bayern Munich and he played a key role in helping the club win the Ligue 1 title last season. Sanches took that form into the summer as he also impressed for Portugal at Euro 2020.

The Express says Lille are now ready to cash-in on the midfielder and Barcelona have been showing a keen interest but their financial crisis – which led to Lionel Messi’s exit – means a move for Sanches is almost impossible.

With Barca out of the running, Liverpool are now in pole position to sign the Portuguese international, according to Mundo Deportivo, as cited by the Express. The report says Sanches is expected to join Liverpool if he leaves Lille with the French outfit demanding around £33.8m [€40m] for his signature.

We’ll have to wait and see how things develop over the coming days but Sanches would be a terrific signing for Liverpool if they could lure him to Anfield before the transfer window closes.

The all-action midfielder would be the ideal addition to Klopp’s side in the middle of the park and would complement the likes of Fabinho and Jordan Henderson perfectly.

Liverpool need to strengthen if they want to close the gap on Man City – who just spent £100m on Jack Grealish – and Sanches would be an excellent signing for the former Premier League champions.