Romelu Lukaku has re-joined Chelsea on a long-term contract with the striker arriving from Inter Milan in a mega £97.5m deal. See all the details below… 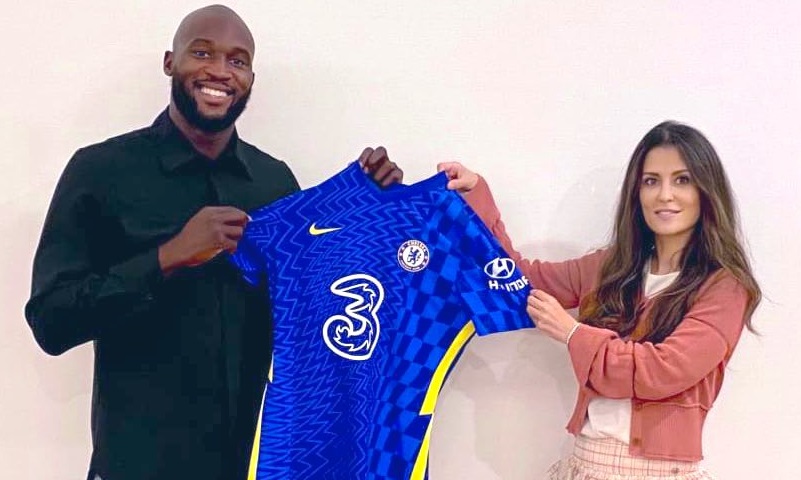 Romelu Lukaku has re-joined Chelsea on a long-term contract with the striker arriving from Inter Milan in a mega £97.5m deal.

Thomas Tuchel has been in the market for a new striker this summer as Chelsea’s current crop of forwards found goals hard to come by last season with midfielder Jorginho the clubs top scorer in the Premier League with just 7 goals.

The Blues were heavily linked with a move for Erling Haaland during the early stages of the summer transfer window but it looks like he’ll be staying at Borussia Dortmund for another year meaning Chelsea turned to alternative targets.

Lukaku soon emerged as Tuchel’s primary option and after lengthy negotiations with Inter Milan the west Londoners agreed a deal to re-sign the Belgian international a full seven years after he left the club.

The 28-year-old flew-in to the UK earlier this week to undergo his medical and finalise his move to Stamford Bridge, and Chelsea confirmed on Chelseafc.com this evening that Lukaku has now completed his switch from Inter.

According to Sky Sports News, Chelsea have paid a club record £97.5m to re-sign Lukaku – trumping the £75.8m they paid for Kai Havertz last summer – with the striker penning a five-year contract at the Bridge. 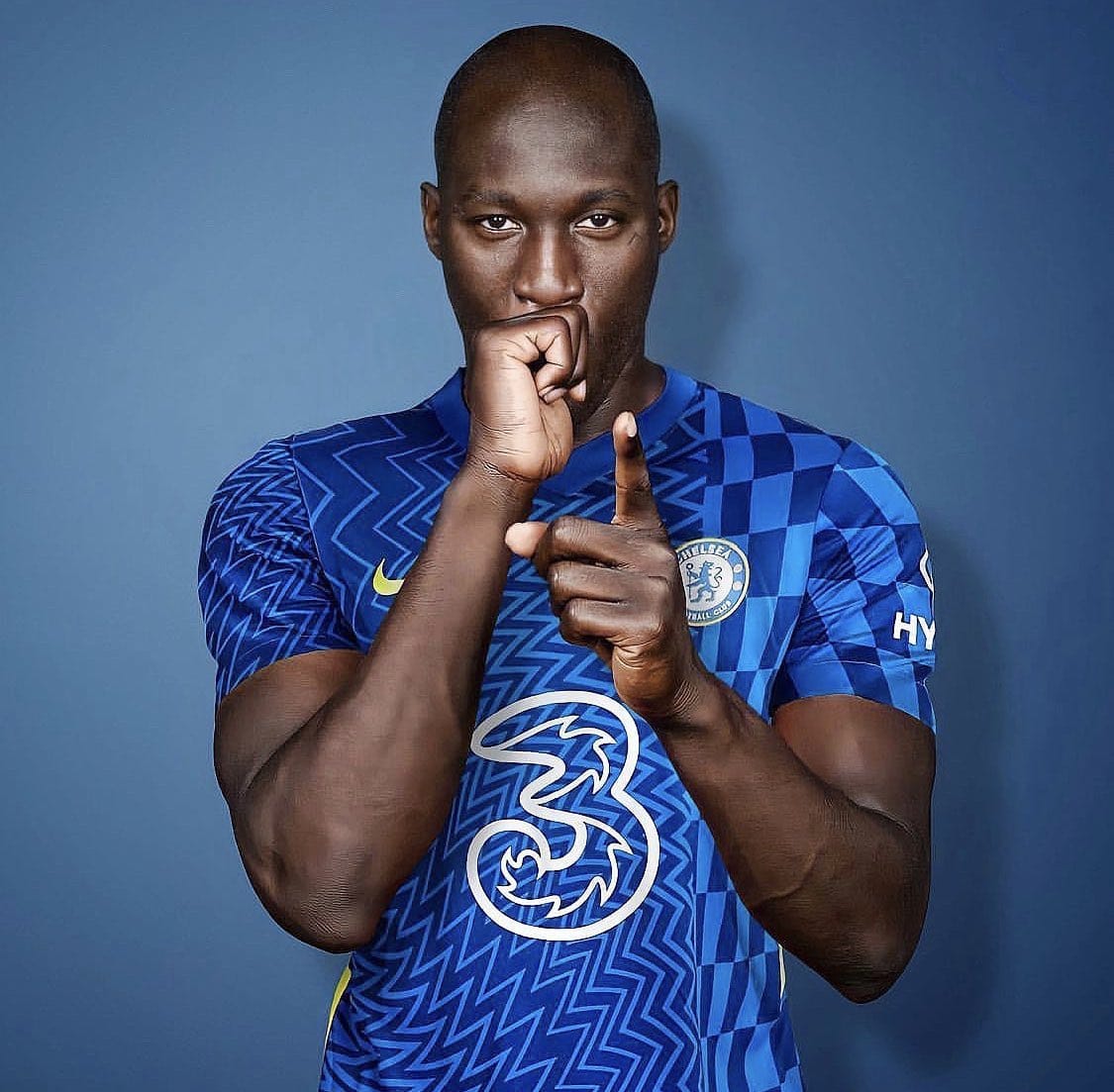 After being unveiled as a Chelsea player again, Lukaku told the clubs website:

I’m happy and blessed to be back at this wonderful club. It’s been a long journey for me: I came here as a kid who had a lot to learn, now I’m coming back with a lot of experience and more mature.

‘The relationship I have with this club means so much to me, as you know. I have supported Chelsea as a kid and now to be back and try to help them win more titles is an amazing feeling.

‘The way the club is going fits my ambitions perfectly at 28 and just coming off winning Serie A. I think this opportunity comes at the right time and hopefully we can have a lot of success together.

‘Since I left Chelsea, it’s been a long journey with a lot of ups and downs, but these experiences made me strong and the challenge is to try to help the team win some more trophies. I can’t wait to get started and to help the club achieve more success.’

Since leaving Chelsea in 2014, Lukaku has played for Everton, Manchester United and Inter Milan but he’s really developed into one of the most prolific strikers in Europe during his time at the San Siro.

The Belgian hitman scored 64 goals in his 95 appearances during his two year spell at Inter and helped them win the Serie A title last season while he also has 64 goals in his 98 caps for his country.

Lukaku should prove to be a big upgrade on Timo Werner up front while his arrival is expected to pave the way for Tammy Abraham to secure a move away from Stamford Bridge after falling out of favour under Tuchel.

Lukaku won’t be available to face Crystal Palace in Chelsea’s Premier League opener on Saturday but the striker is expected to make his debut when the Blues travel to the Emirates Stadium to take on Arsenal on the 22nd August. 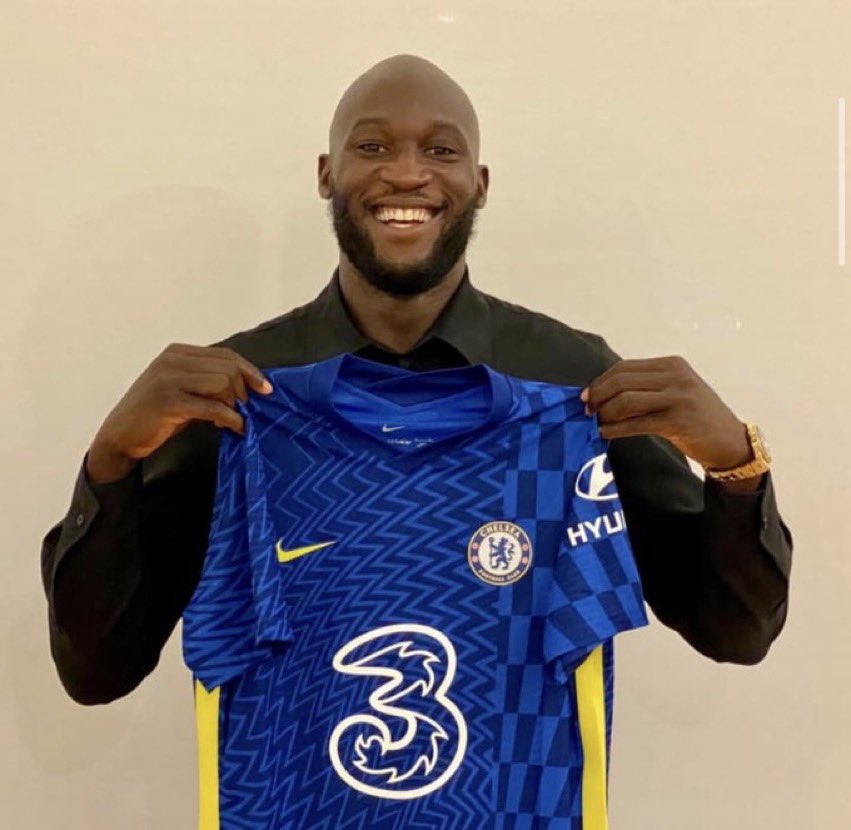