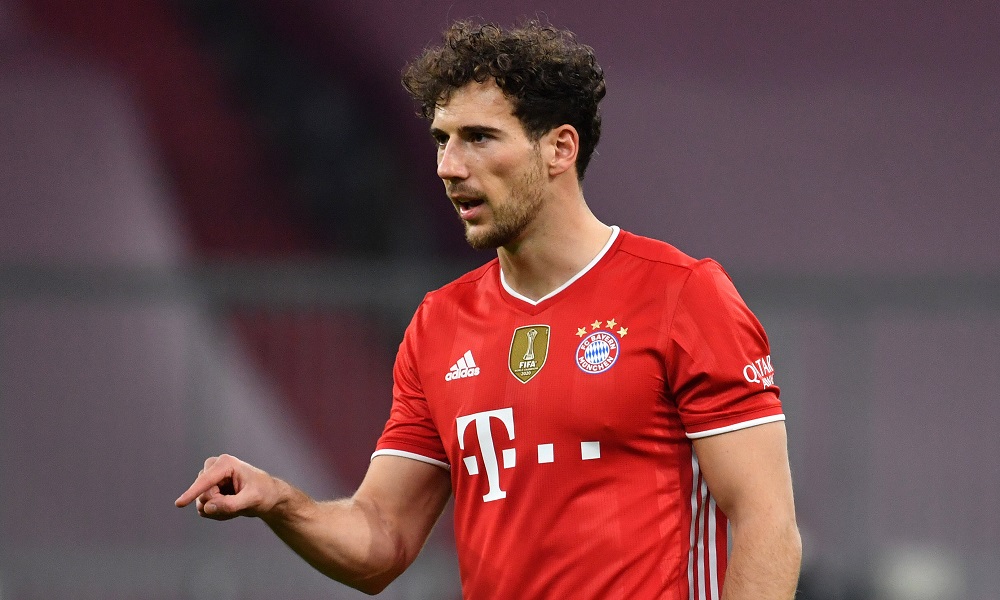 Manchester United’s hopes of signing Leon Goretzka have been handed a major boost after Bayern Munich president Herbert Hainer insisted they won’t pay over the odds to secure his future, according to the Express.

Goretzka joined Bayern from Schalke in 2018 and has developed into one of the best all-round midfielders in German football. The 26-year-old has scored 25 goals and provided a further 27 assists in his 113 appearances to help Munich win a whole host of trophies.

However, his future at the Allianz Arena is in serious doubt as Goretzka is in the final year of his contract and has so far been unable to agree terms over an extension with the German giants.

The situation has alerted a number of top European clubs and in late July The Sun cited a report from the print version of Sports Bild that claimed Manchester United were hoping to lure Goretzka to the Premier League.

The German outlet said United have already offered the midfielder a lucrative contract worth around £200,000-a-week if he agrees to move to Old Trafford on a free transfer next summer.

Despite interest from the likes of Man Utd, Goretzka was still eventually expected to agree a new deal with Bayern Munich with Bild chief reporter Tobi Altschaffl claiming earlier this month that talks had resumed between the two camps.

However, United have been handed an unexpected boost as Bayern Munich president Herbert Hainer has insisted the club won’t break the bank to tie Goretzka – or fellow midfielder Joshua Kimmich – down to new deals and suggests they won’t be held to ransom by any player.

Hainer is quoted as saying by the Express:

“They [Goretzka and Kimmich] will certainly not be kept at any cost. The players know what they have at Bayern, they are paid very well here too, everyone gets their salary. And they can win titles with us now, and also in the future.”

Based on Hainer’s comments, it appears Bayern aren’t willing to meet Goretzka’s wage demands so the player may have to lower his expectations if he’s to sign a new contract with the Bundesliga champions.

It also seems unlikely that Bayern will match Man Utd’s salary offer so Goretzka may be tempted by a move to Old Trafford if it’s the best financial package that’s put on the table.

We’ll have to wait and see how things develop over the coming weeks but Goretzka would be a superb signing if Manchester United could land him on a free transfer next summer.

With Paul Pogba in the final year of his contract, it would certainly soften the blow if United lost the Frenchman for nothing next year but were able to replace him with Goretzka.